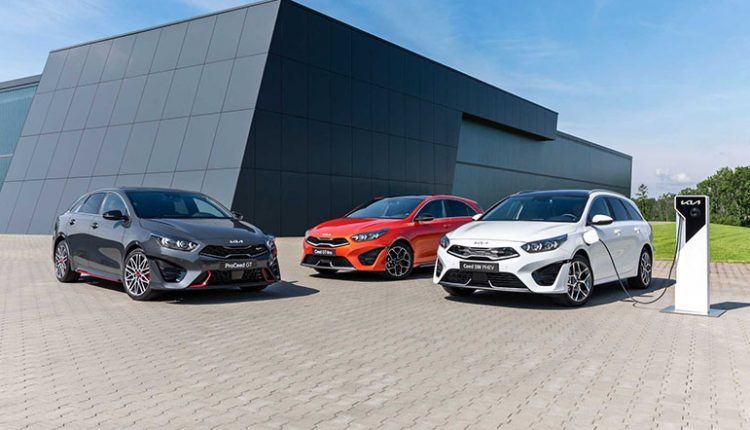 The automaker plans to start the development of the new Ceed next month.

The Ceed is South Korean automaker’s one of the most popular models in Europe. It enjoys a 28 per cent market share in the European market and competes with the Volkswagen Golf in the C-segment. To make it more competitive, the automaker introduced the 2022 Kia Ceed facelift.

The 2022 Kia Ceed comes with a host of design changes, the most significant of which is the updated front grille featuring metallic accents. The plug-in hybrid Ceed’s grille has a little different styling. On the front, we see new headlights avoiding the previous four-point LED setup and adding three arrow-shaped parts for the daytime running lights.

The Ceed GT-Line and GT variants come with a slightly redesigned taillight encompassing 48 honeycomb-shaped portions. Besides, we see changes in the bumpers, particularly on the front. The 2022 Kia Ceed now has fresh 17- and 18-inch alloy wheels as well as four new exterior paints: Experience Green, Yucca Steel Grey, Machined Bronze, and Lemon Splash. 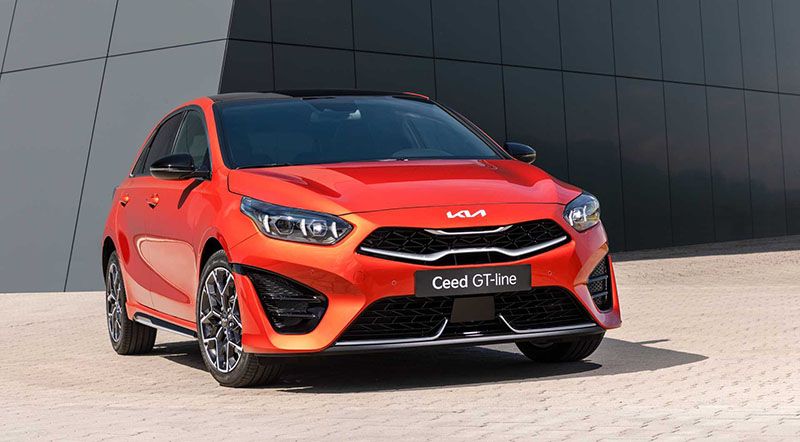 The changes are less significant inside. The 12.3-inch digital instrument cluster carries over, and there is a 10.25-inch touchscreen and five upholstery options – three of them are new. In addition, the GT-Line and GT have a tweaked shift knob.

On the tech front, it gets updated wireless Apple CarPlay and Android Auto, a USB charging port in the center console for the rear occupants, optional heated front and rear seats, as well as dual-zone automatic climate control and an eight-speaker JBL sound system.

Powering the 2022 Kia Ceed facelift is a turbocharged 1.0-liter, three-cylinder gasoline mill good for 120 horsepower, mated to a seven-speed, dual-clutch automatic transmission with a coasting feature. It gets assistance from a 48V mild-hybrid system to enhance fuel economy and reduce emissions. The same mill is also accessible in bi-fuel version and generates 100 hp using LPG. Then, we have a 1.6-liter diesel paired with a mild-hybrid system churning out 136-hp output. 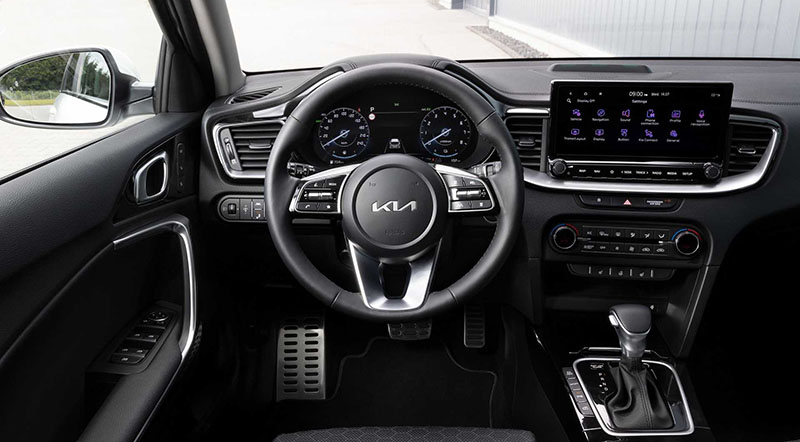 The wagon model of Ceed also comes in the plug-in hybrid powertrain, which consists of a 1.6-liter GDI (gasoline direct injection) mill paired with a 44.5-kilowatt electric motor and an 8.9-kWh lithium-polymer battery pack. The powertrain generates a total of 141 hp and 265 Nm (195 lb-ft) of torque. Kia says it can run 36 miles (58 kilometers) on battery alone.

Those looking to get extra oomph can opt for the 1.5-liter gasoline engine yielding 160 hp or a little bigger 1.6-liter exclusive to the GT models offering 204 hp, pairing with a seven-speed DCT.

The automaker plans to start the development of the 2022 Kia Ceed next month at its plant in Žilina, Slovakia. The deliveries will start before the end of this year. Kia is offering the Ceed in hatchback, wagon, and the chic ProCeed. The XCeed crossover will also witness the new changes next year. 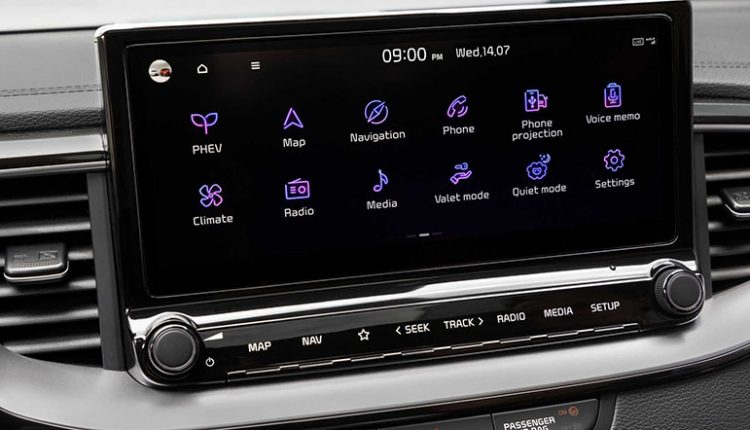 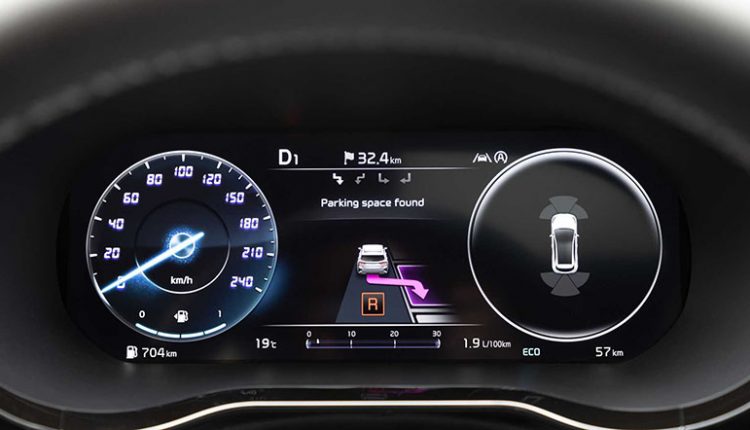 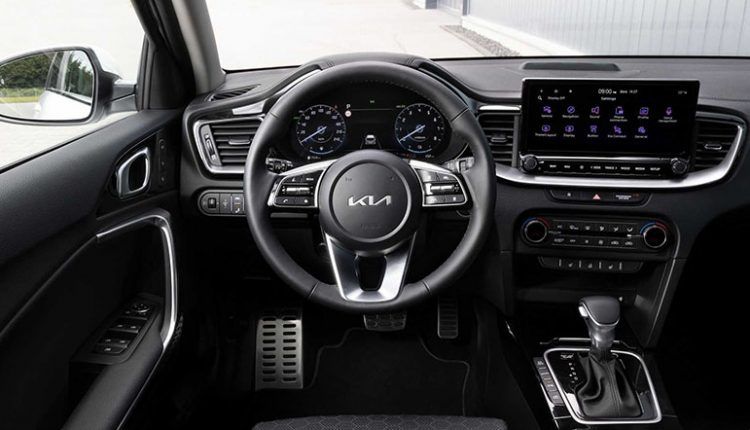 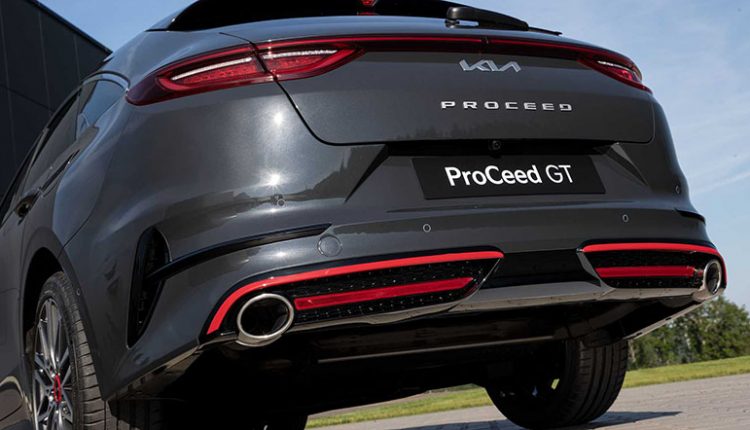 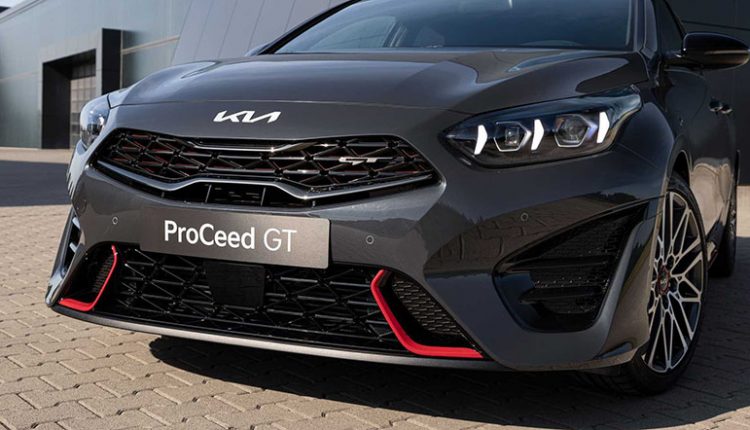 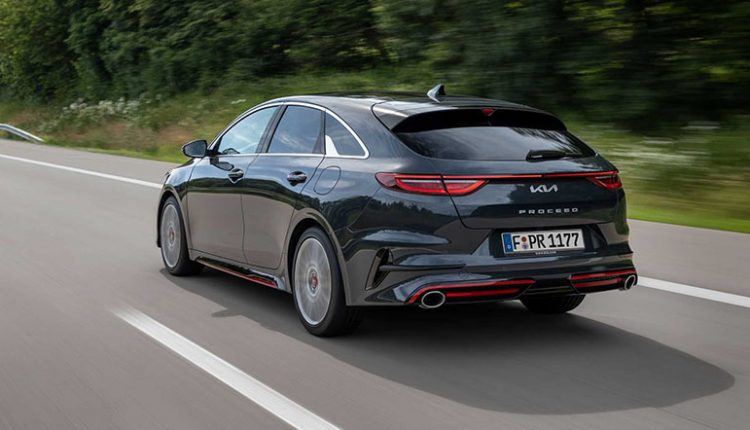 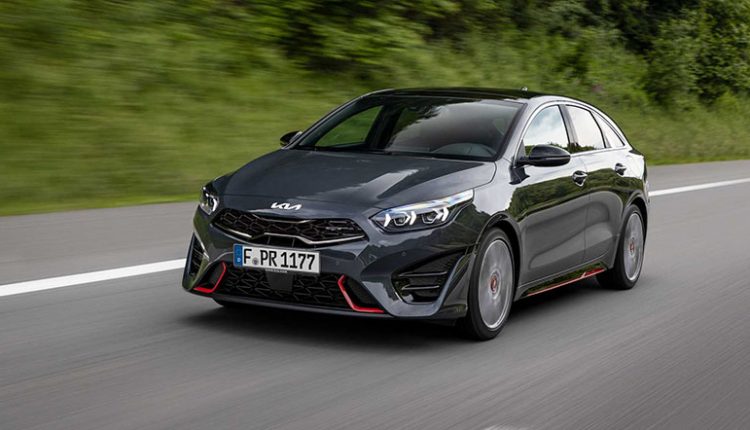 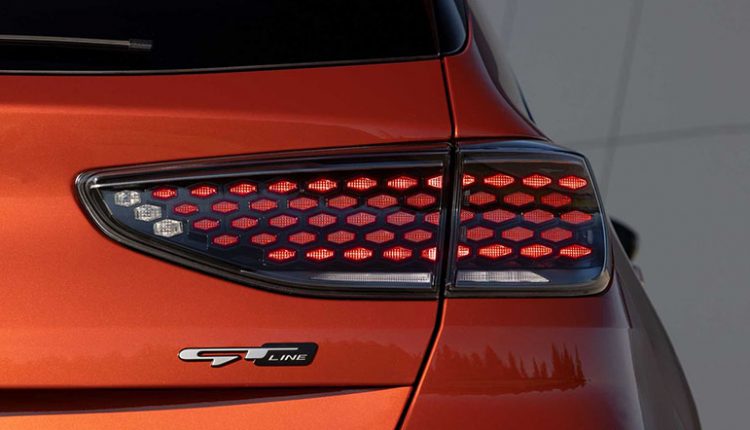 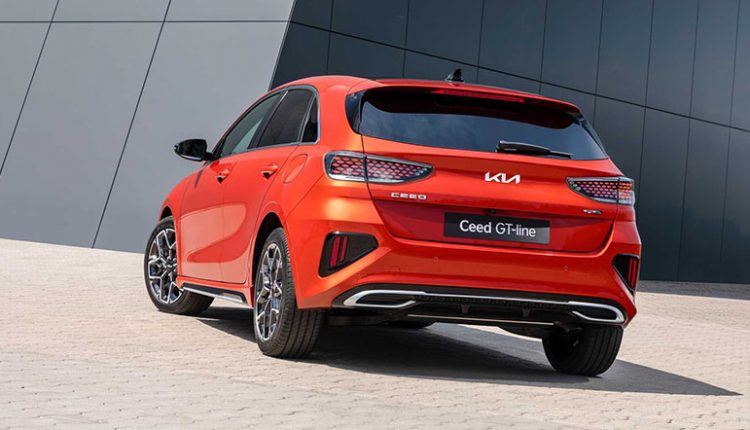 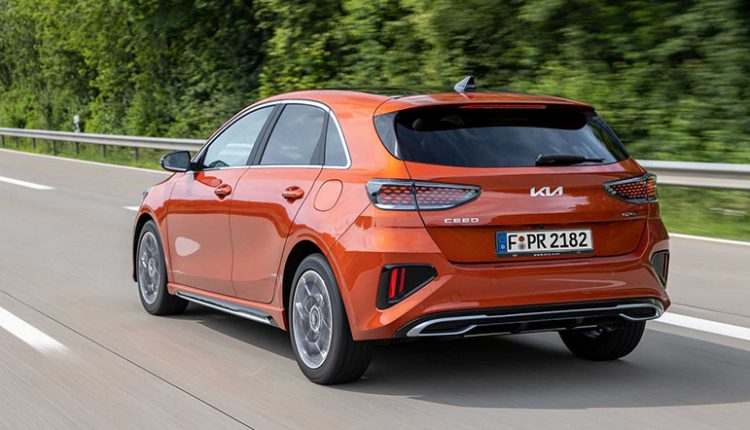 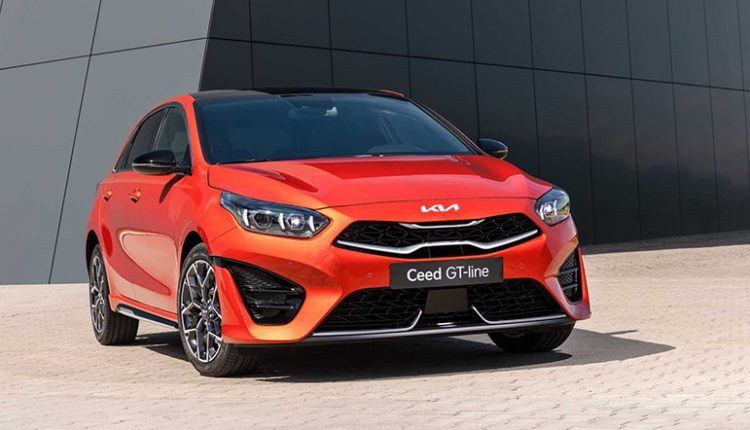 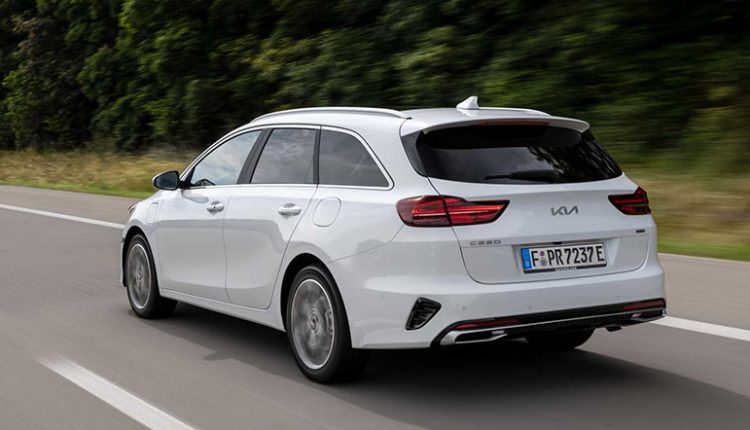 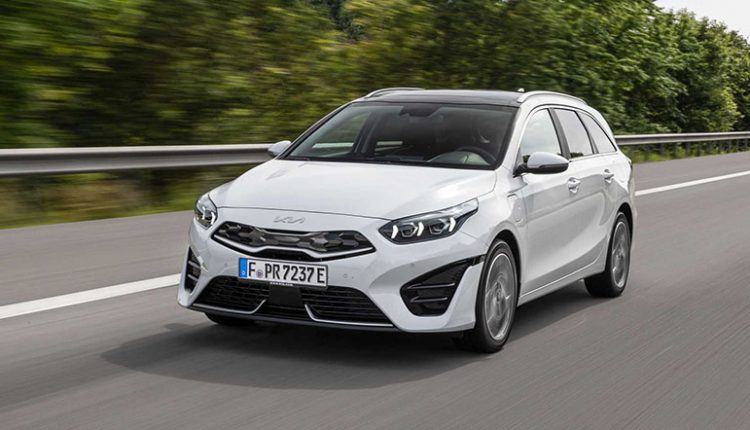 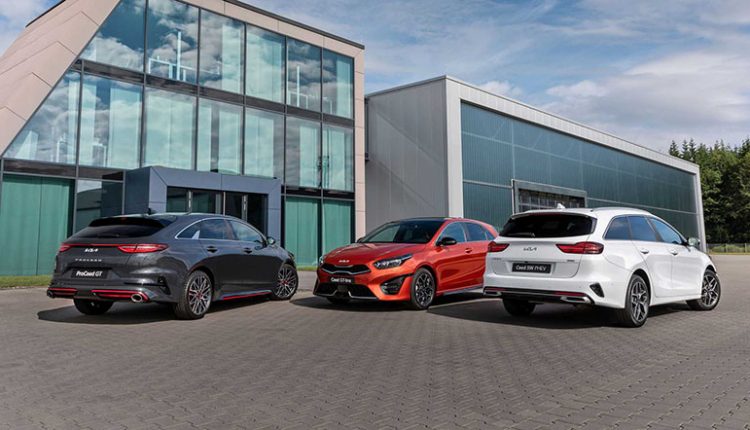 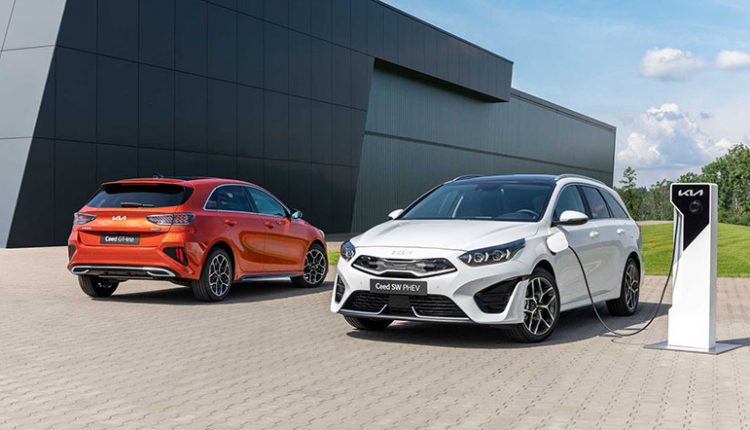 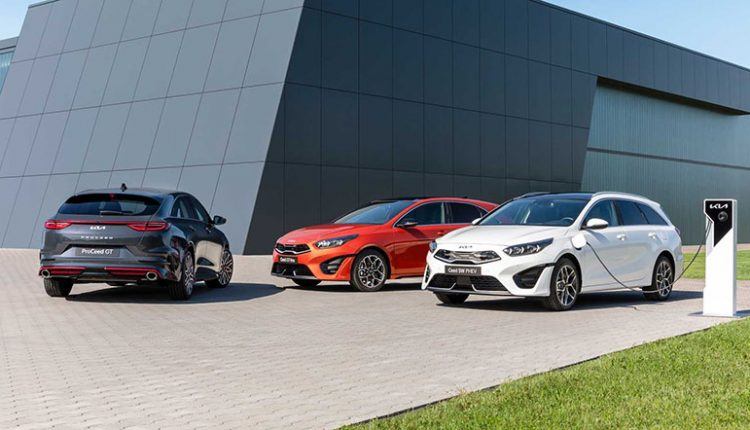 2022 Kia Sportage Comes With New Design, Both Inside and Out