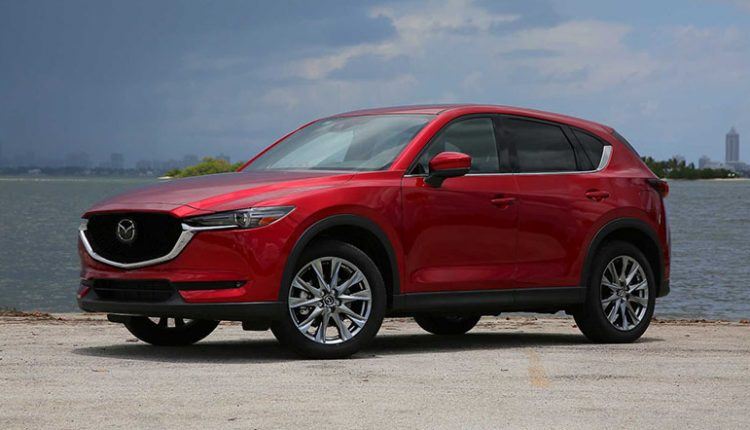 Other vehicles in the company lineup are due to get updates, as well.

The Mazda CX-5 is the company’s best-selling model in the U.S. and it is due for a major revamp. We have already seen the spy shots two months back and while a rumor first, it is now confirmed that the crossover will use a new platform as well as an inline-six engine. The news came from Mazda Australia Managing Director Vinesh Bhindi.

“Mazda continues to invest in high-efficiency combustion engines, with SkyActiv-X, and the new generation straight-six engine family that will power our new-generation large-platform products, which is CX-5 and above,” Bhindi stated in a seminar while talking to media, stated by Australia’s carsales. 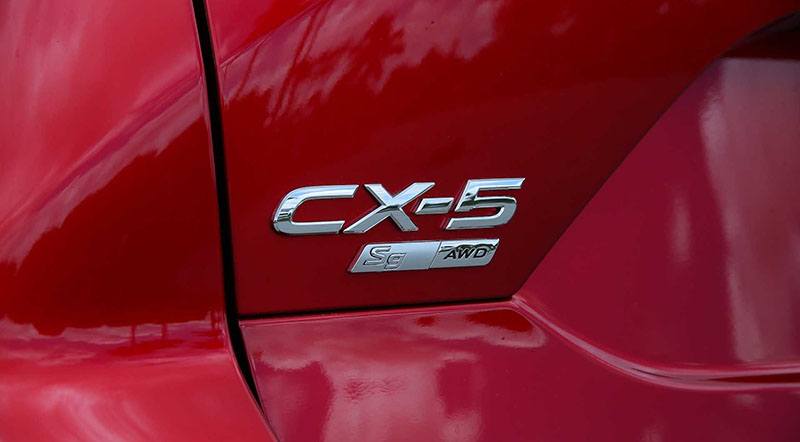 Mazda To Go Carbon Neutral By 2050, Hybrids and All-Electric…

Mazda To Stop Production of CX-3 Crossover Next Year

While the new platform and engine are confirmed, we have no information on these two aspects. We heard previously that Mazda will start development of the rear-wheel-drive inline-six vehicles next year. Besides, rumors have it that diesels and hybrids are also under development.

Other vehicles in the company lineup are due to get updates, as well. However, we believe the CX-5 will take the lead and come out the earliest. Last year, the company sold 361,051 units and it happened during the pandemic. So, yes the next-generation Mazda CX-5 is a logical choice for the company to get the updates first. 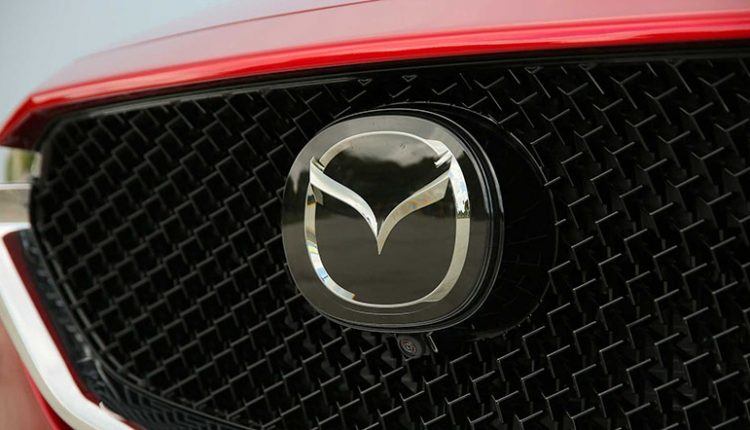 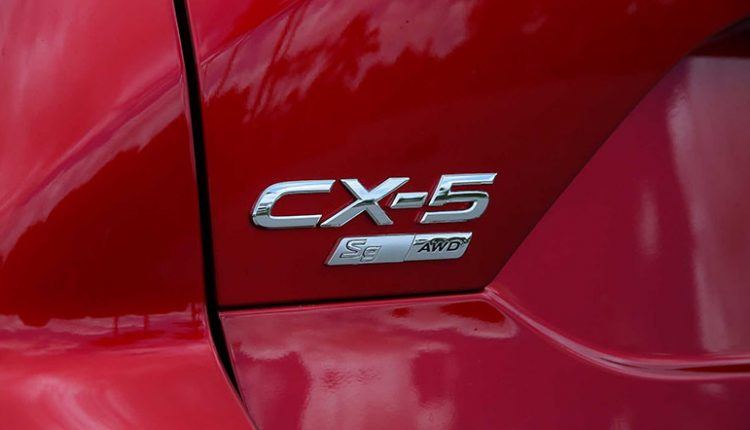 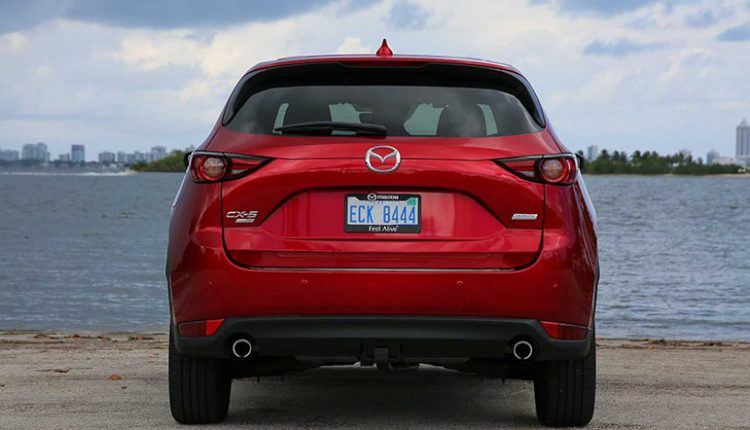 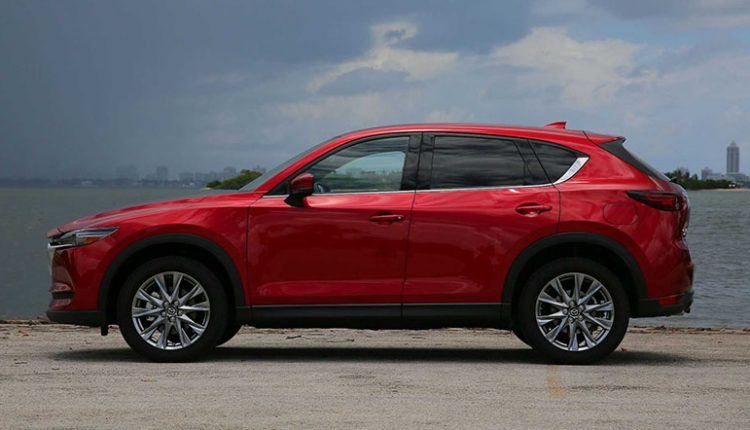 Mazda To Go Carbon Neutral By 2050, Hybrids and All-Electric Coming By 2025

Mazda To Stop Production of CX-3 Crossover Next Year