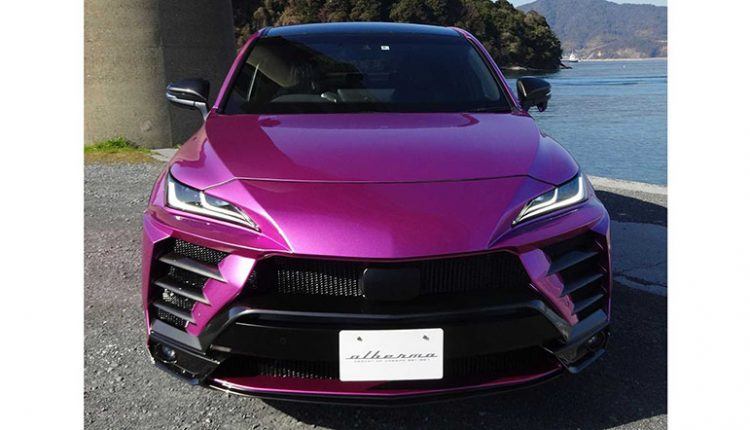 Albermo also plans to sell Urus body kit for the new RAV4 in the near future.

The Toyota Venza is undoubtedly a sophisticated crossover. But if you are more inspired by Lamborghini Urus after buying the new Toyota Venza, then you can buy a Urus body kit from the Japanese firm Albermo.

Named Albermo XH42 body kit, it includes a new front bumper with a sharp edge for the hood and huge inlets with horizontal strakes in them at every side. A crosspiece crosses the section between the large openings, and it has mesh at be back of all of the openings.

Moreover, we can find angular fender extensions to give Venza a pointed appearance. At the back, there is a wing placed between the glass and the hatch. It is purely an ornamental piece since it doesn’t cut the air. Below the hatch, there is a new lower piece for the rear bumper featuring a fake diffuser to give it a sporty look. 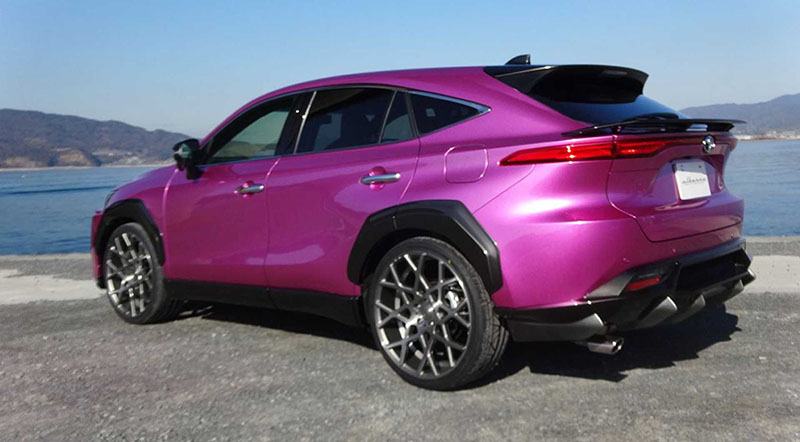 Albermo also offers an exhaust with a pair of exits in the middle, which they procured from 5ZIGEN. The firm didn’t give the pricing details of the body kit. Parts will sell separately with no paint on them, allowing the buyers to match them with their Venza.

Albermo also plans to sell the Urus body kit for the new RAV4 in the near future. 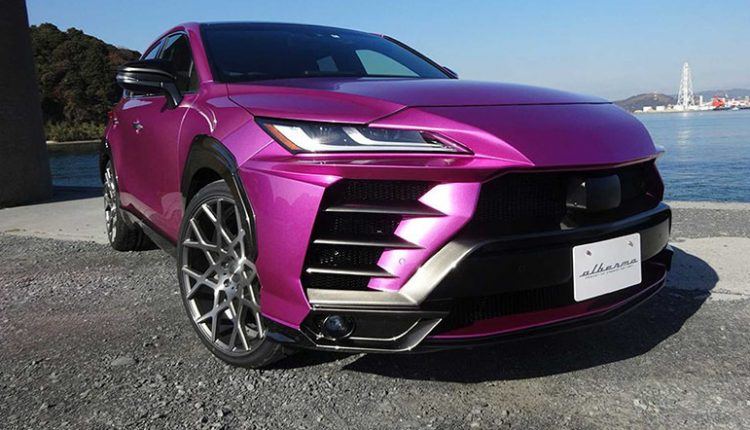 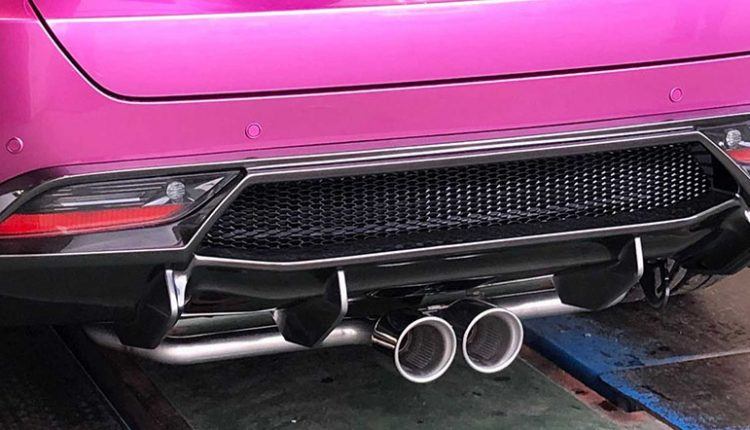 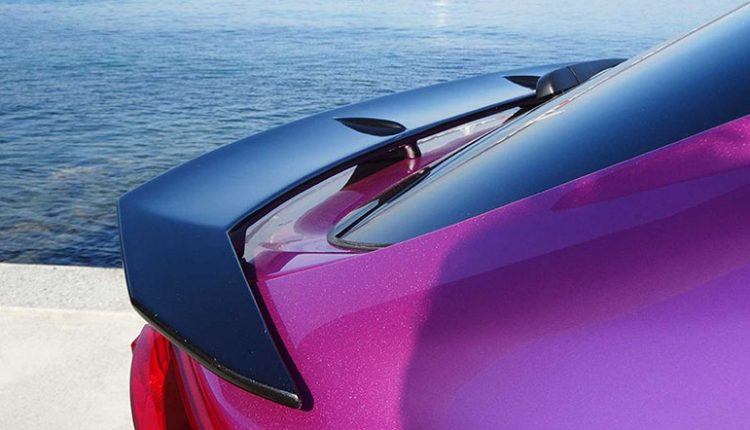 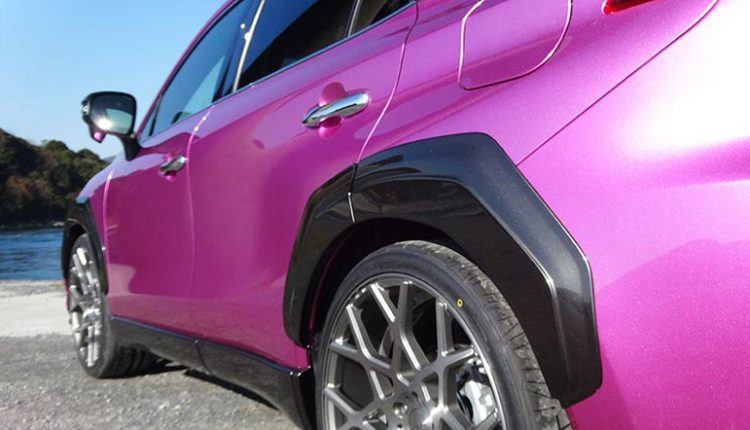 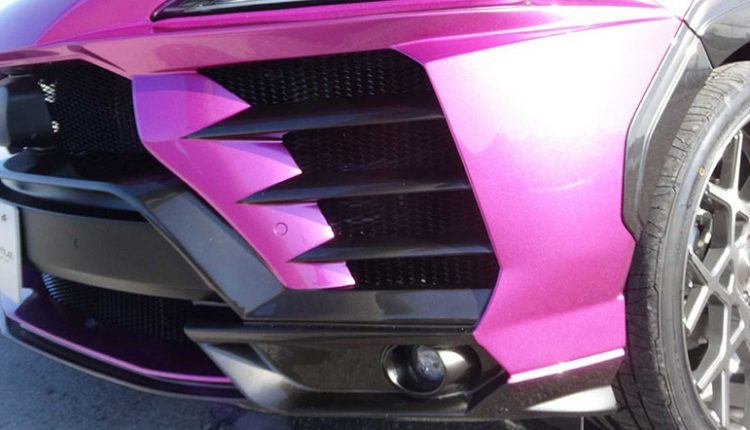 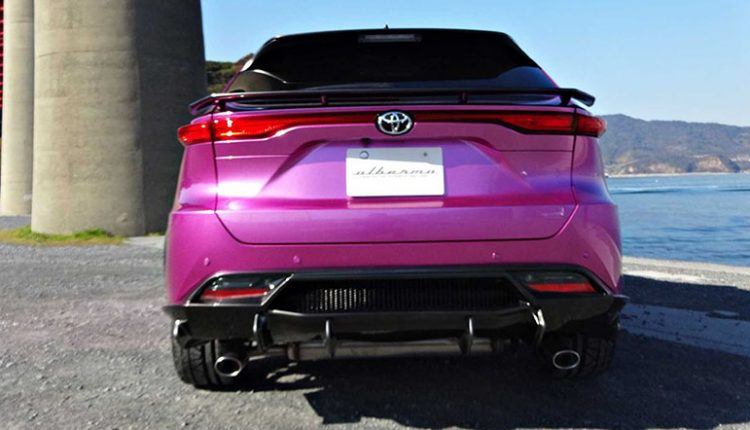