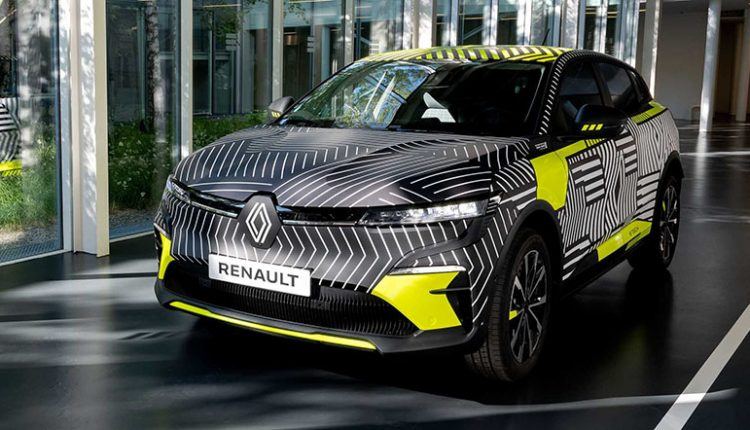 We expect the E-Tech to hit the showrooms by the mid of summer 2022.

Renault unveiled Megane eVision Concept last year and now they are ready to introduce its production model at the 2021 IAA Munich Motor Show, which is essentially a replacement of the IAA Frankfurt Motor Show. Named the Megane E-Tech Electric, it will be on display from 6 to 12 September.

Renault didn’t give us many details, so we have to wait for the show to find more about this electric vehicle. The automaker will sell it alongside the regular Megane accessible in gasoline, diesel, and hybrid powertrains. It will soldier on like this until Renault transforms completely into an all-electric automaker. 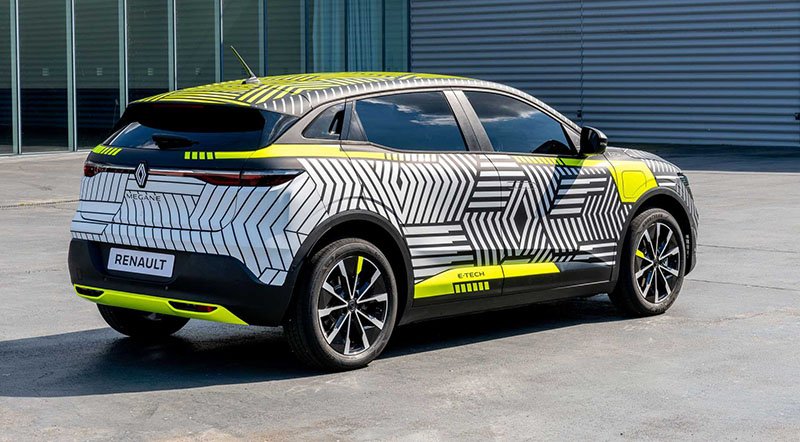 The Megane E-Tech Electric will be the first all-electric vehicle for Europe and it will sell alongside the A-segment Twingo E-Tech Electric and the B-segment Zoe. The high-riding hatch is built on the CMF-EV platform and employs a 217-horsepower (160-kilowatt) electric motor, reportedly powering the front wheels. The power comes from a 60-kWh battery pack.

Initially, Renault told the media that the Megane E-Tech Electric will deliver around 280 miles (450 kilometers) of range on the WLTP cycle. The prototypes of the electric Megane are already built and ready for testing. We expect the E-Tech to hit the showrooms by the mid of summer 2022. 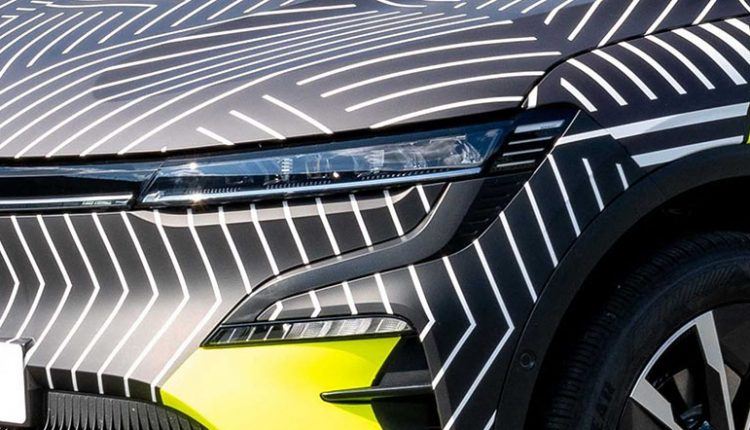 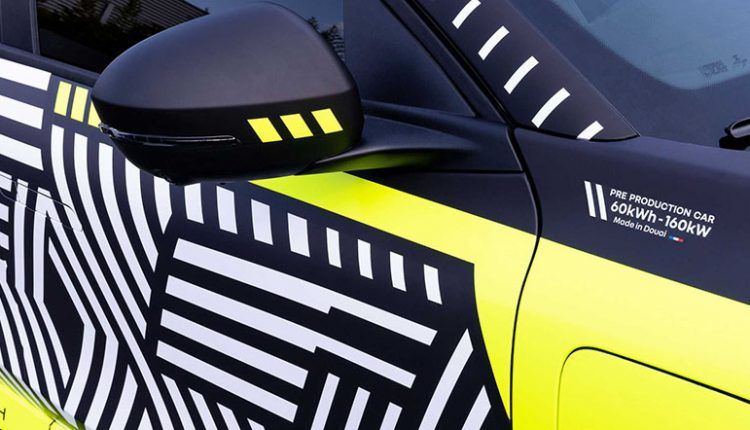 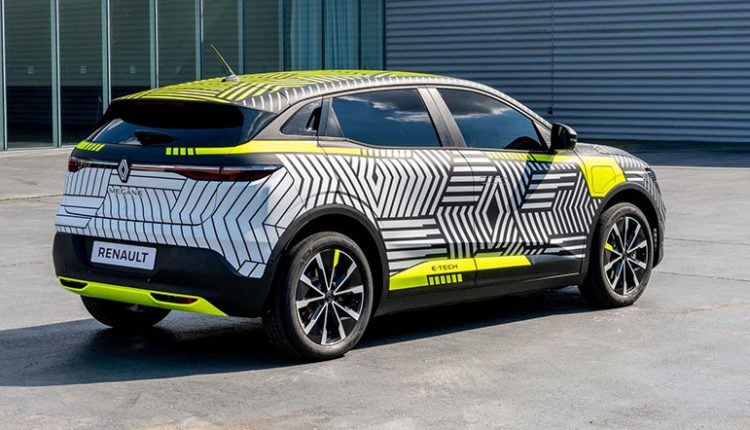 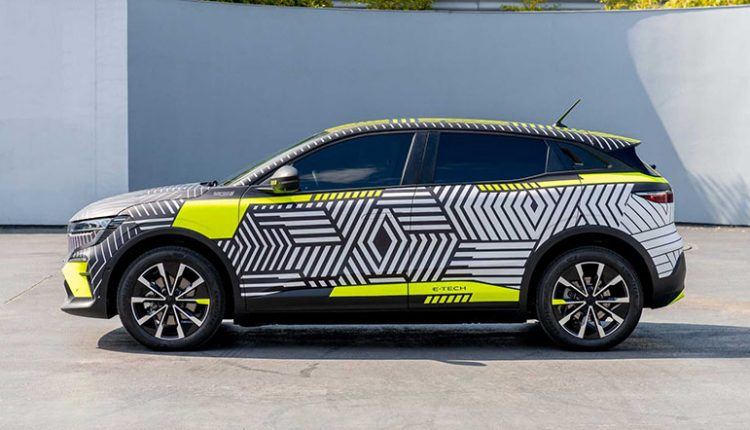 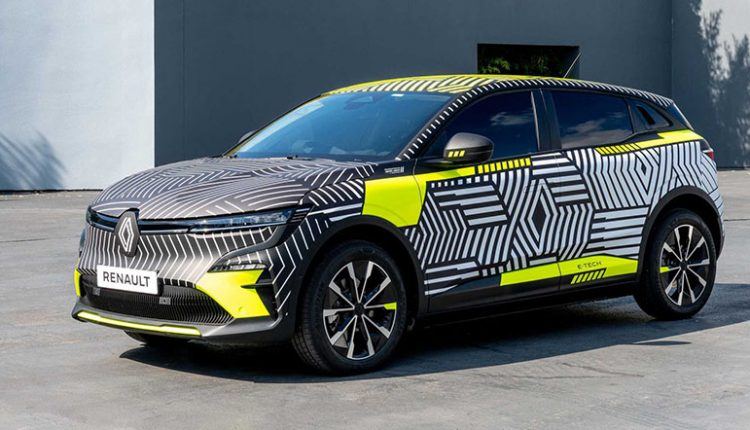 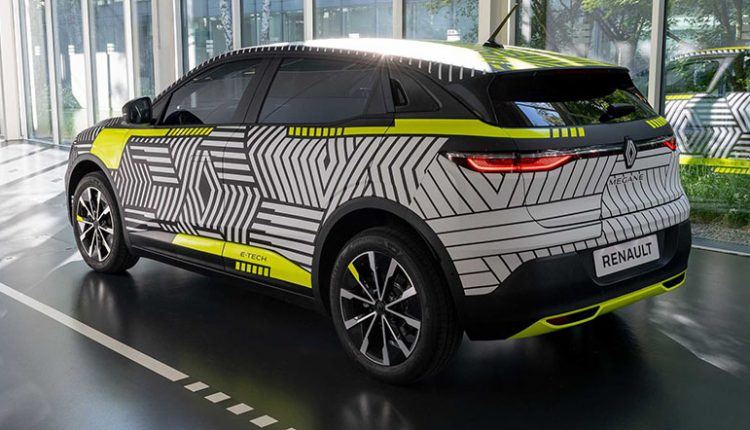 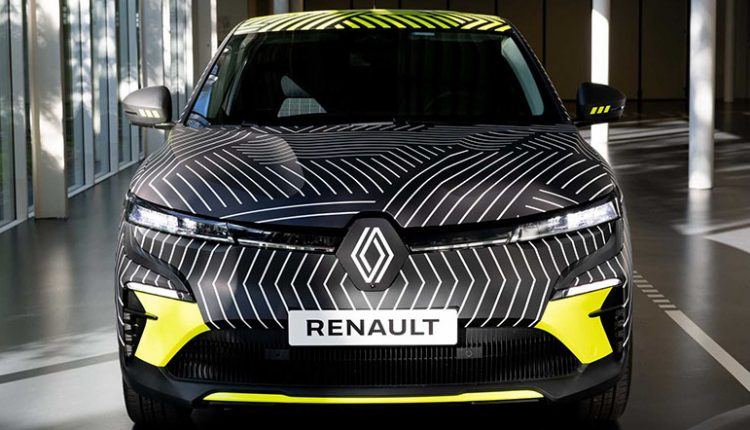