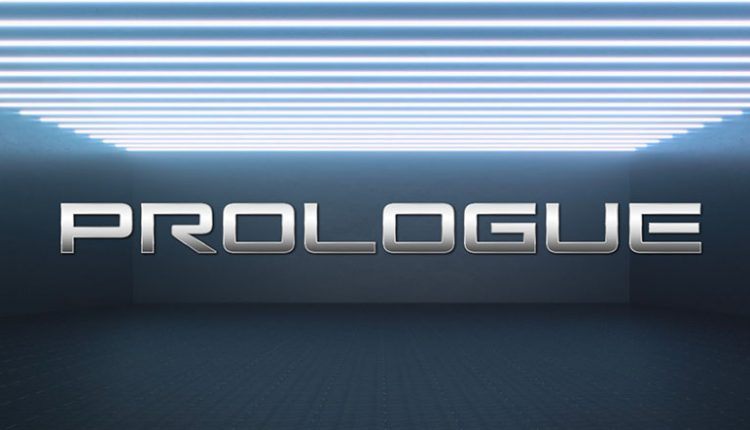 As per different rumors, Honda’s electric SUV will be shorter than Acura’s.

Honda’s ambition to go all-electric comes in phases with the aim to make 40 per cent of its sales comprising of battery and fuel cell electric vehicles by 2030. The plan is to go all-electric by 2040. At the start, Honda will use GM’s Ultium platform and batteries to introduce a number of electric vehicles. The Japanese automaker’s first EV to use GM’s platform will be an SUV, called Prologue.

Honda released a teaser image and video of Prologue that doesn’t show the vehicle. Using the same platform as the Honda SUV, Acura will also unveil an electric SUV.

The declaration comes a few days after the automaker stated their wish to stop production of the Clarity Fuel Cell and Plug-in Hybrid in August. 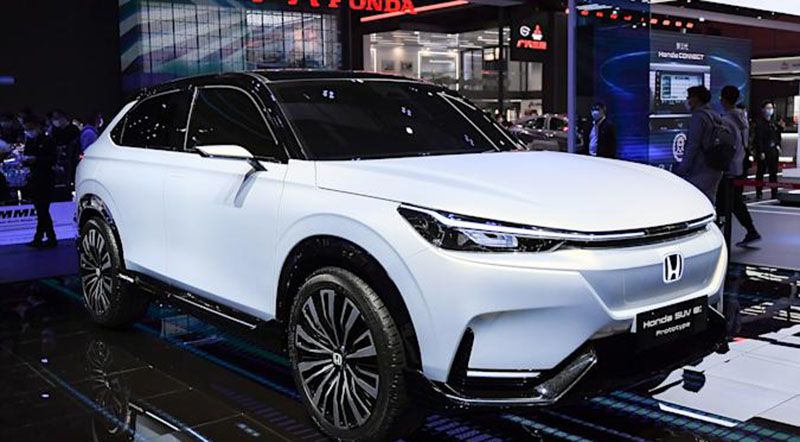 While the GM-Honda partnership will continue for some time, the Japanese automaker will ready its own dedicated EV platform, named “e:Architecture.” by the second half of this decade. The first example using this platform will launch in North America before any other country.

As per different rumors, Honda’s electric SUV will be shorter than Acura’s and it will be built by General Motors in Ramos Arizpe, Mexico.