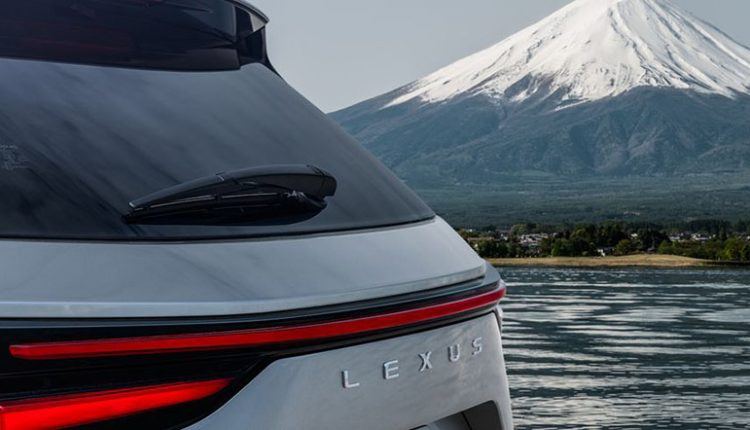 The debut can be seen live on June 11 at 11pm on the Lexus website.

Those who have been eagerly waiting for the second-generation Lexus NX would be happy to know it will debut on June 11. The automaker has revealed its plans by showcasing a teaser photo. The 2022 Lexus NX will boast a full-width LED light bar across the taillights and it appears the ‘Lexus’ script has a new font.

From what we have seen earlier in the spy shots, this teaser image corresponds to it completely. We are hoping for bigger changes inside because the current-generation model doesn’t impress much for its interior facilities. We really hope Lexus ditch the current infotainment system for more modern tech.

Besides boasting a new look, the updated small luxury SUV would come with new NX250 and NX350 models. The NX250 will probably feature a 2.5-litre inline-four, while the NX350 may have a 3.5-litre V-6. The NX350h would also be there likely using RAV4 Prime’s 302-hp plug-in-hybrid powertrain.

To know all the details, wait for the debut of 2022 Lexus NX, which will happen live on June 11 at 11 pm on the Lexus website.

2020 Lexus LM is a Highly Luxurious Minivan for Chinese