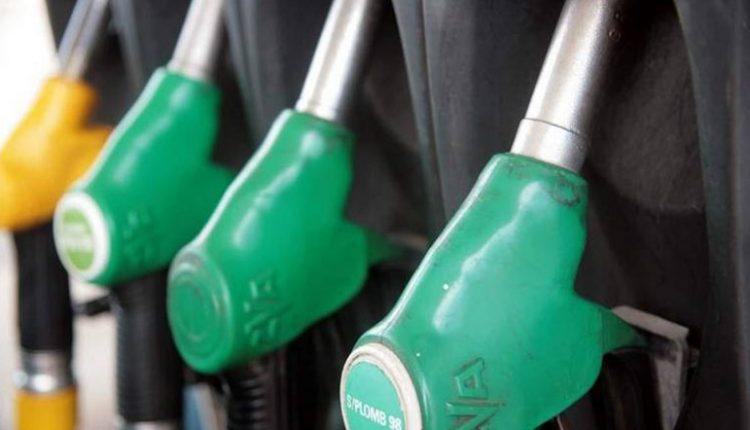 UAE drivers have to pay more in June as fuel prices are witnessing a gradual increase in the international markets. Since February 2021, the prices have bumped up by 27.32 per cent.  The UAE fuel prices for June 2021 will be as follows:

The UAE fuel price committee has announced that Super 98 will sell at Dh2.38 per litre, a rise of 8 fils. Analysing this price with Dh1.91 cost of February, it is a 25.1 per cent growth. 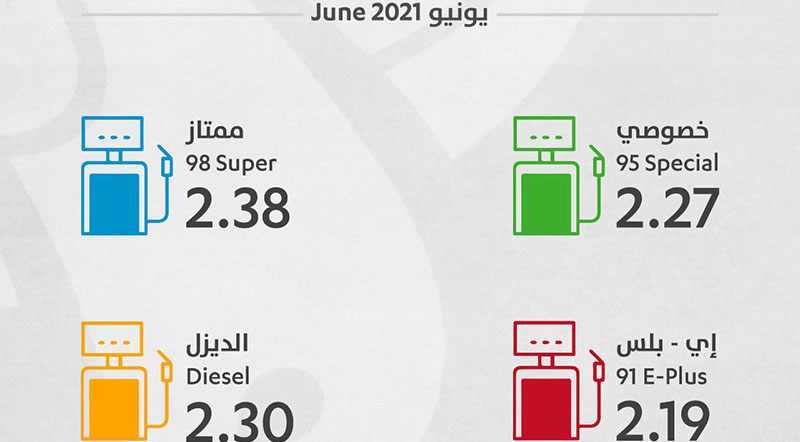 UAE Fuel Prices For April 2021 Are Going to Increase Again

The fuel prices remained unchanged for 11 consecutive months until February 2021. Since then they have been increasing gradually due to the improved economic activity around the world, especially in America and some region of Europe.

UAE Fuel Prices For April 2021 Are Going to Increase Again