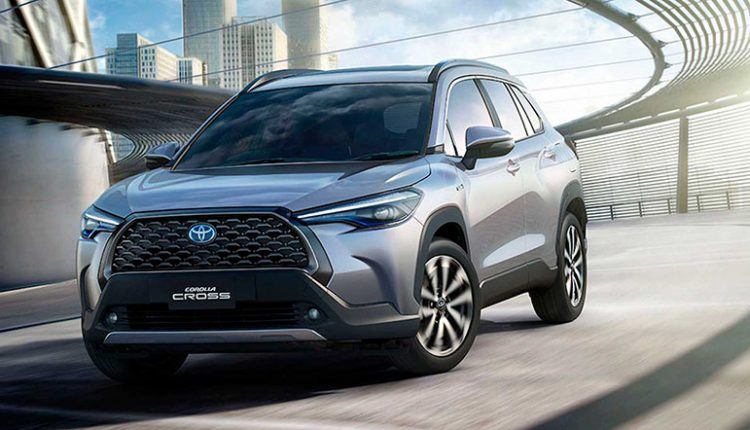 Toyota is planning to add another model to its lineup for the United States. It looks like a crossover from the teaser the company released, but nothing is official yet. Seeing the Corolla Cross making test rounds in the U.S. soil, we believe that’s the new vehicle we will soon see on the roads.

Rather than providing any details about the crossover, Toyota says “even the most iconic works of art are born from a simple sketch. It’s only when the art takes the form that it begins to possess the power to cross all boundaries.” While it doesn’t tell us anything about the vehicle, the unclear design image hints at the crossover body style.

If it is really Corolla Cross, it will replace the C-HR, which doesn’t sit well with some crossover customers here due to its quirky design. For those who are not aware, the Corolla Cross isn’t entirely a new model. It is already available in different markets.

We are not sure whether the U.S. version would come with different styling or not. Even if it does, the design tweaks will be minor. The manufacturing will start at a new factory in Alabama as part of the Toyota and Mazda collaboration.