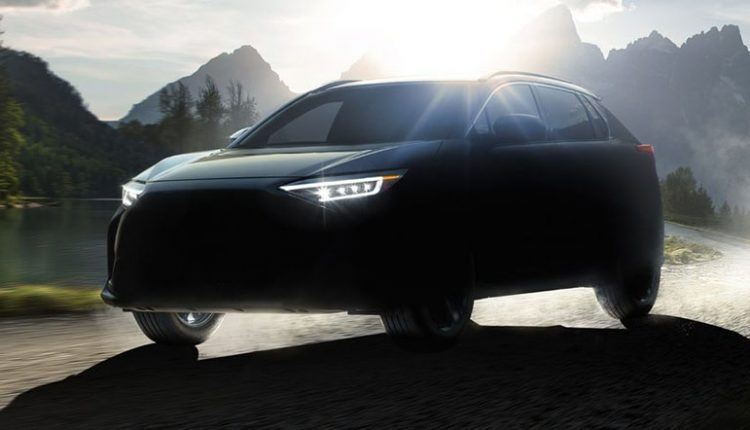 Subaru Solterra Will Be Brand’s First EV, Going on Sale in 2022

The Subaru Solterra is built on the same platform as the newly introduced Toyota bZ4X.

Subaru is going to join the EV bandwagon with the introduction of its first all-electric vehicle named Solterra. Created from Latin words “sun” and earth,” the nameplate highlights the brand’s environmentally friendly nature. It will hit the roads next year, and the recently revealed teasers show us how the electric crossover looks like.

The Subaru Solterra is built on the same platform as the newly introduced Toyota bZ4X, as part of the agreement between the two companies. The headlights of both crossovers look the same, and we expect both of the exact sizes, as well. 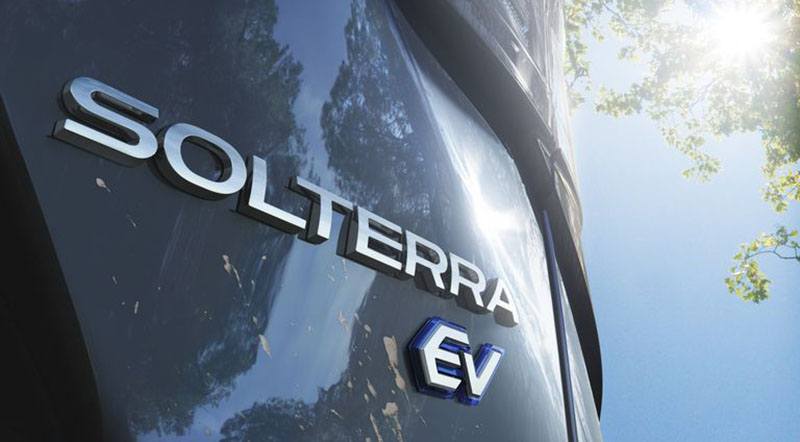 While we don’t know much about the specs, the company did mention it will be an all-wheel-drive model. It means it would have electric motors both on the front and the back. The battery size is a mystery, but we expect it to deliver around 250 miles to rival other electric crossovers like the VW ID.4 and Ford Mustang Mach-E.

More details about the Subaru Solterra will emerge soon.

2022 Subaru Forester Gets A Facelift In Japan