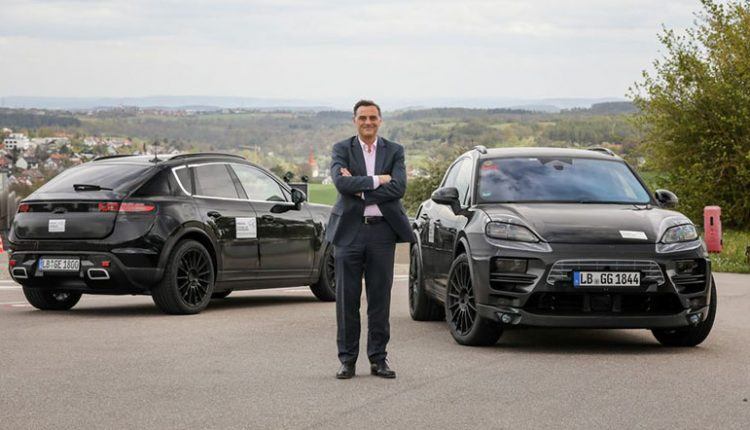 The Macan EV will use a new electric platform.

Porsche will launch an electric variant of the Macan crossover in 2023, as the automaker is progressing toward its production slowly. Right now, the Macan EV is going through the test phase.

The company confirms that the Macan EV will use a new electric platform, offer a lot more range than the Taycan, and sell alongside the standard Macan, which will hit the dealerships this year. The company failed to mention the name of the electric variant neither told us their intentions to ditch the best-selling gas-powered Macan. Porsche will decide it after seeing people’s interest in the EV.

Porsche underpins Macan on VW Group’s Premium Platform Electric (PPE) that will also be a part of many other coming productions from Audi and Porsche. The Macan electric will employ the Taycan’s 800-volt technology to offer customers quick charging at the highest of 270 kilowatts. Moreover, the new EV will be available with two battery choices similar to Taycan. That said, the North American customers might have the bigger battery option only since they mostly bought Taycan with bigger battery size.

To expand its charging network, Porsche is in talks with Electrify America. Apart from expanding the network, they may want destination chargers at hotels and showrooms. 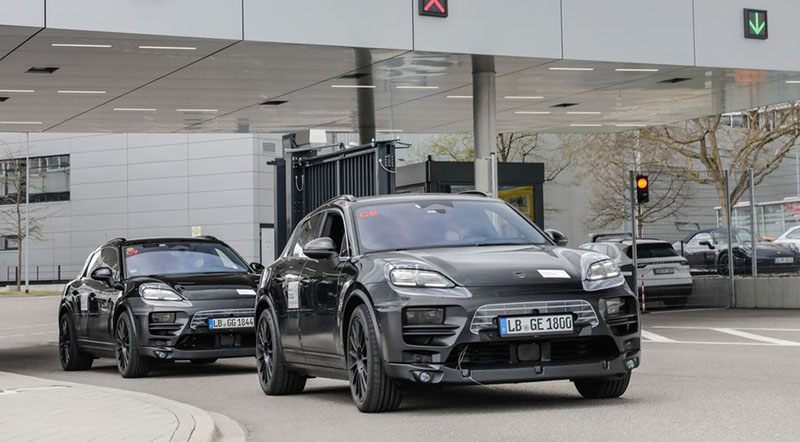 The automaker says the Macan EV will come in a lot higher range than the present Taycan. It means we should expect more than 227 miles range, which is the highest we get from the 2021 Taycan 4S. The Macan EV has to deliver more miles than the Taycan to compete well with the Ford Mustang Mach-E and Tesla Model Y, both of which are accessible in more than 300-mile range flavors.

Talking about the gas-powered Macan, Porsche offers four variants: Base, S, Turbo, and GTS, available with either a turbo four-cylinder or turbo V-6 engine.

Looks-wise, the Macan EV will differ from the gas-powered model. Michael Steiner, Porsche’s executive board member for development, gave us a hint of this, pointing to two models: Taycan and Panamera. We have also compared the standard Macan and the Macan EV prototype. 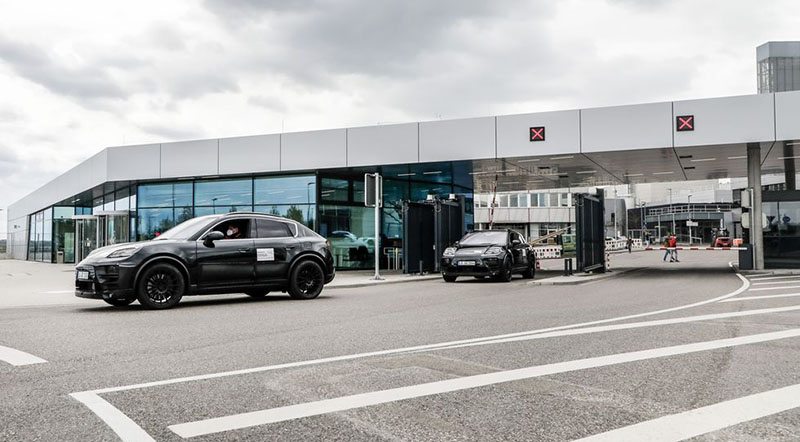 While the camouflage is there on the front to conceal the facts, the front fascia has similarities with the current crossover. The headlights are thinner, and there is no grille, obviously. Otherwise, the shape and size are the same as the regular Macan. Porsche did mention that the Macan EV will offer a parallel propulsion sound to that of the Taycan.

More details about the Macan EV will emerge as the standard model makes its appearance by the end of this year. 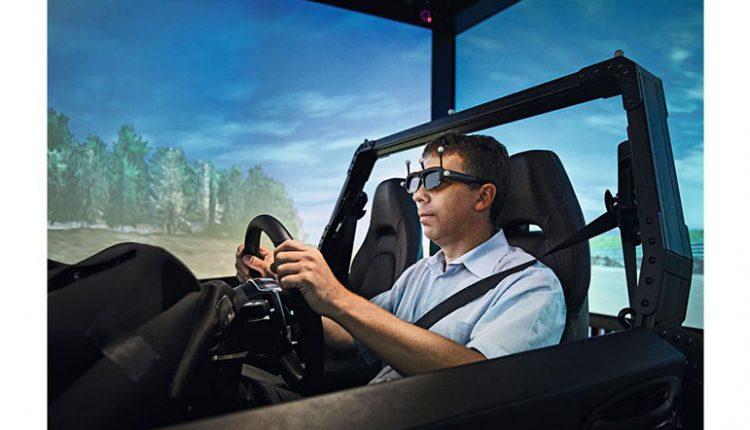 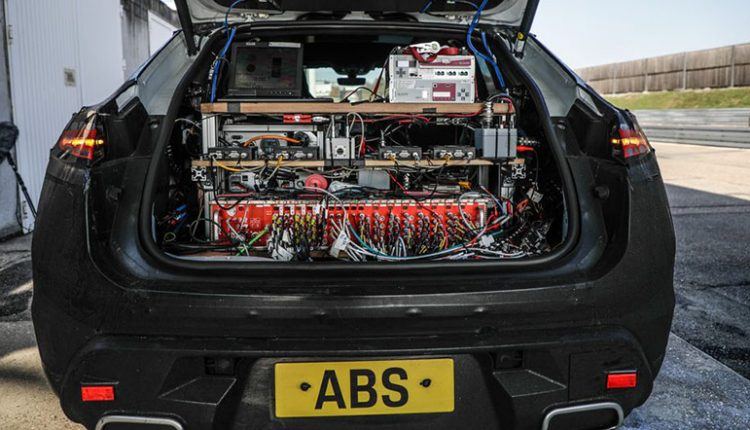 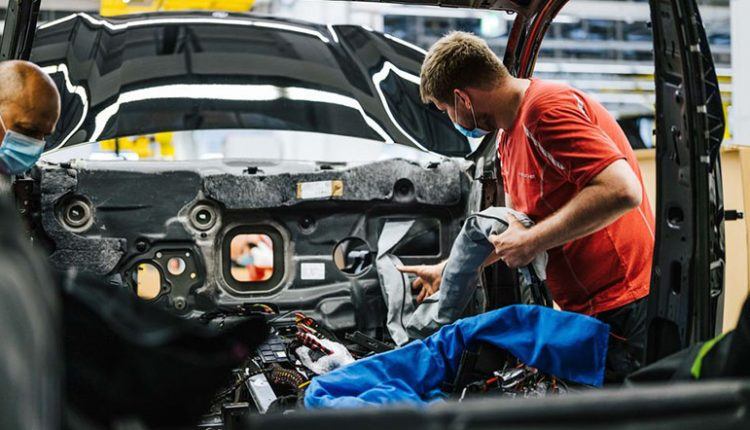 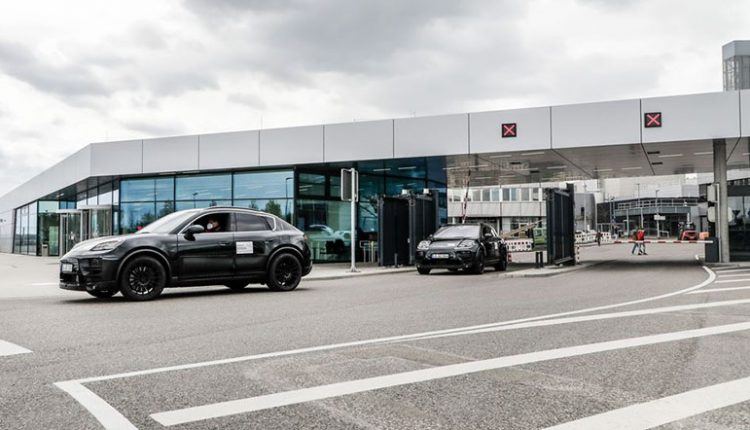 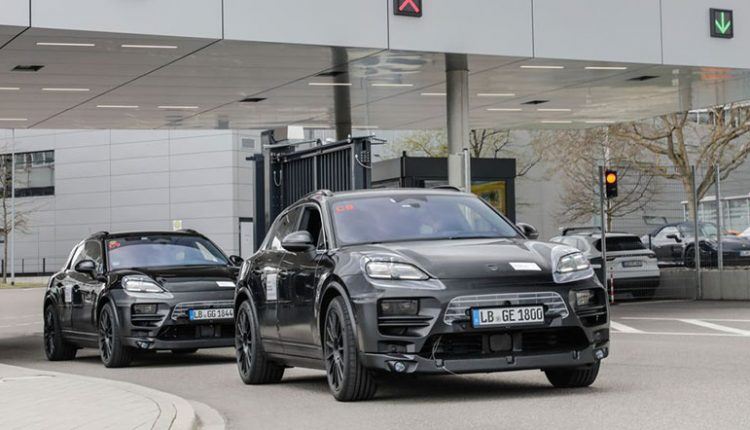 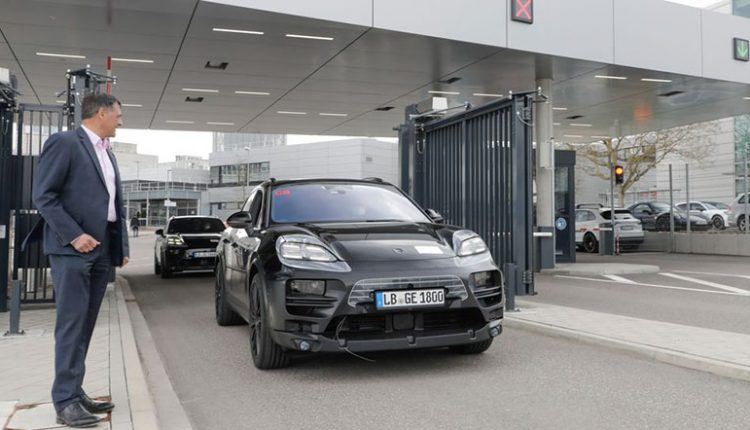 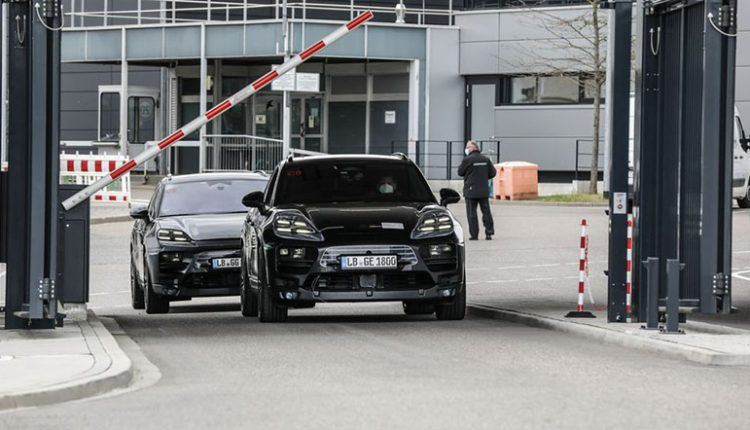 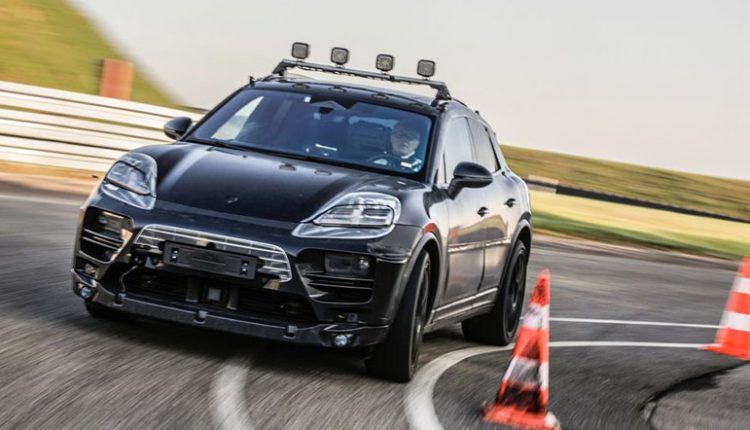 The Porsche Panamera All-Electric Is On the Cards