It will first hit the European roads.

In early 2020, we heard that Genesis would create a wagon variant of its G70 sedan, and we saw the spy shots of the wagon last summer. And now the company has confirmed the Genesis G70 wagon through some teaser images on its Instagram page.

While teasers don’t include the entire image of the wagon, we get a pretty good idea of its rear-end through these. The rear is customary to wagons with a sloping hatch glass and a little spoiler. Other things appear to come straight from its parent model, the G70 sedan, such as divided taillights and big, oval exhaust tips. However, the taillight design differs from the sedan. 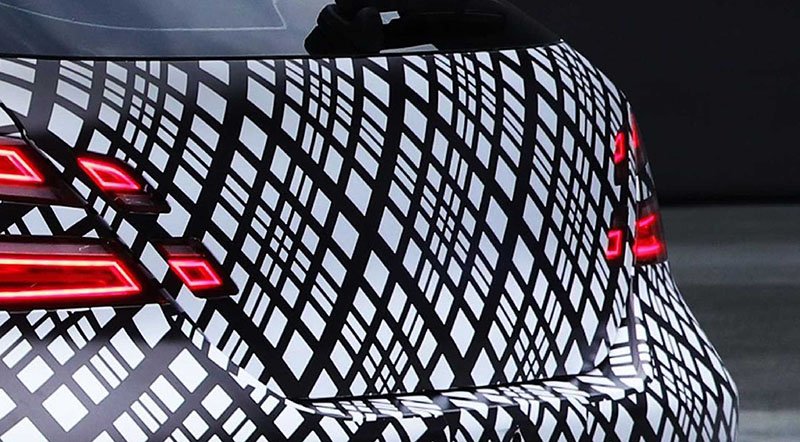 Genesis didn’t provide any teaser image of the interior, but we believe it will be similar to the sedan with a 10.25-inch infotainment display.

In the power department, we again expect to have the same powertrains available in the G70 sedan. Therefore, anticipate having a 2.5-liter engine for the entry-level Genesis G70 wagon, developing 290 horsepower (216 kilowatts) and 310 pound-feet (420 Newton-meters) of torque. The twin-turbo 3.3-liter V6 will be available as well alongside a diesel mill.

The company will probably unveil the G70 wagon in the coming days. It will first hit the European roads. The U.S. debut is highly unlikely because wagons don’t sell well in America. 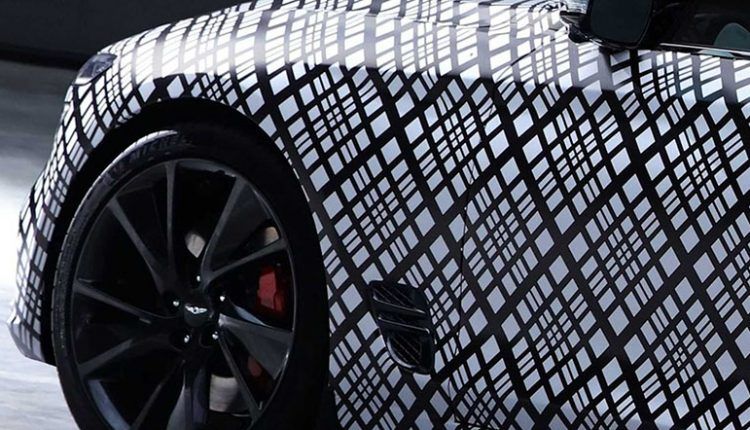 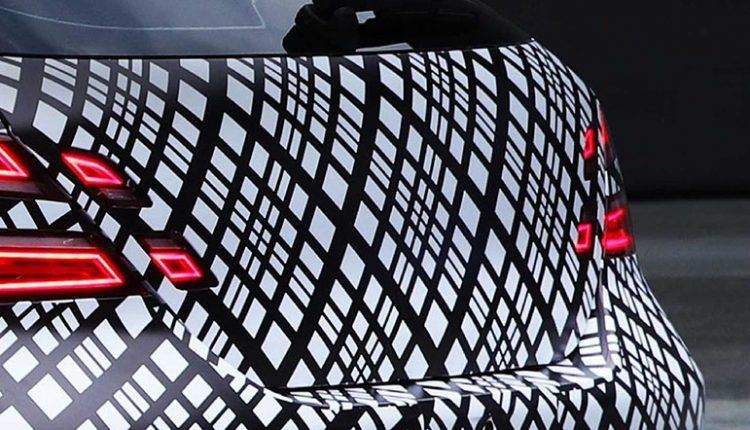 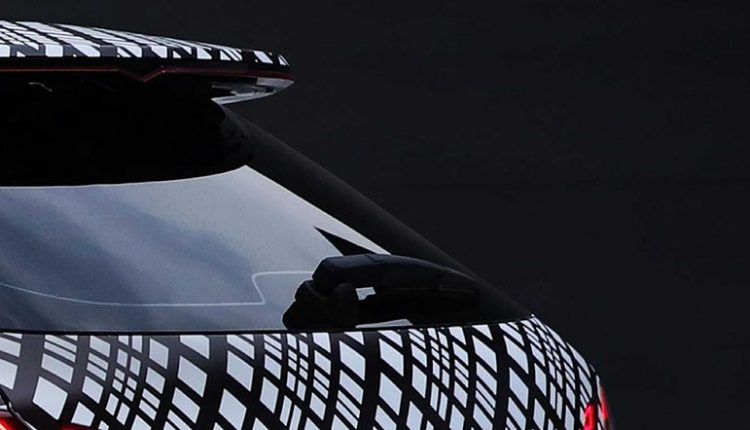 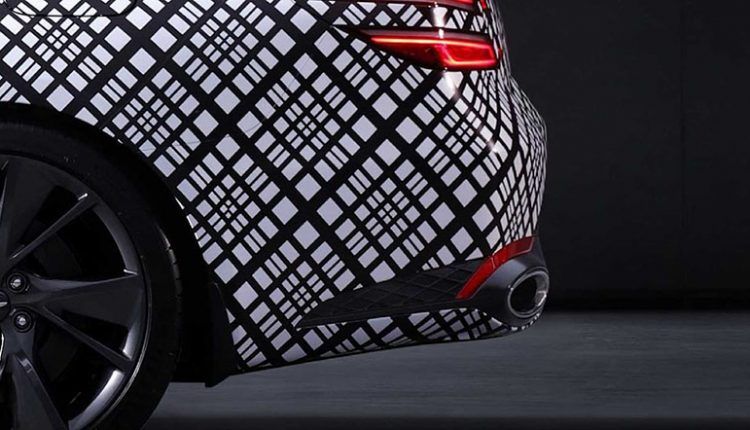 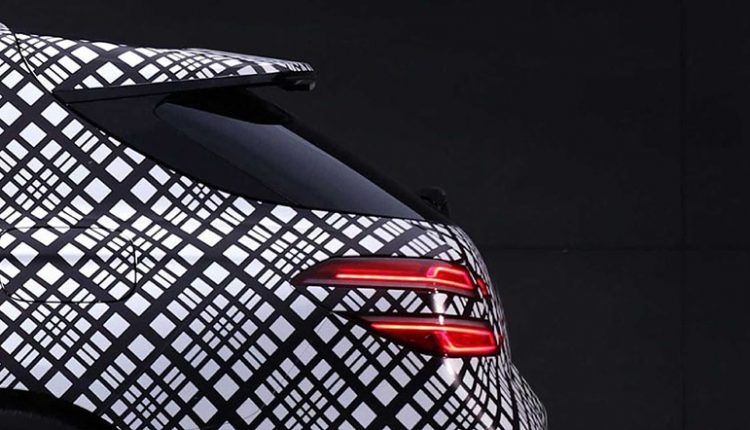 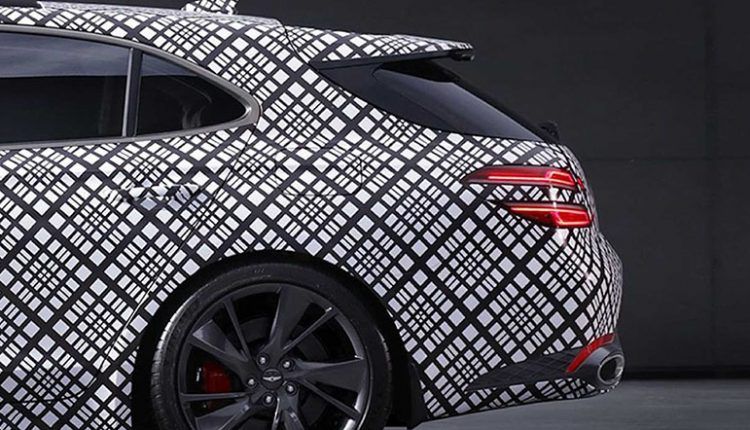