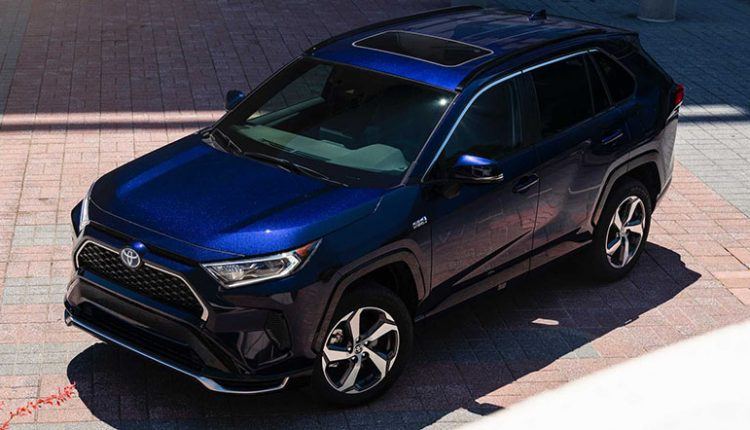 RAV 4 Prime was the second-fastest selling vehicle in March 2021 in the U.S.

Toyota has decided to halt the development of four of its models, including RAV4, RAV4 Hybrid, Lexus RX 350, and RX 450h Hybrid at its three plants in Ontario, Canada, owing to COVID-19 occurrence at one of the factories. Eight of the workers at the Toyotetsu plant in Simcoe, Ontario, tested positive for Coronavirus in the past few weeks, as per a statement from the company.

Toyota says while these positive cases are not caused on-site, “we’re continuing to follow the guidance of public health officials. For this reason, and out of an abundance of caution, we’ve decided to pause our operations temporarily.”

The company didn’t reveal when they plan to resume production, but we expect it will be after May 1.

Of note, halting production of RAV 4 Prime – the second-fastest selling vehicle in March 2021 in the U.S, and the RAV4 – Toyota’s best-selling car in 2020 in America – will undoubtedly put a huge dent in the company’s sales in the region. 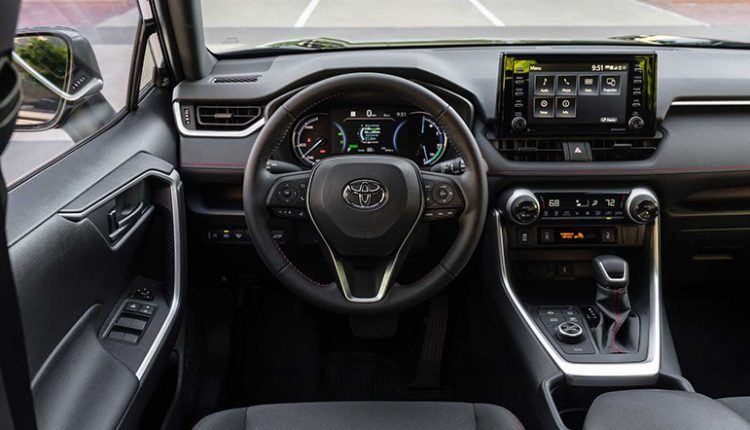 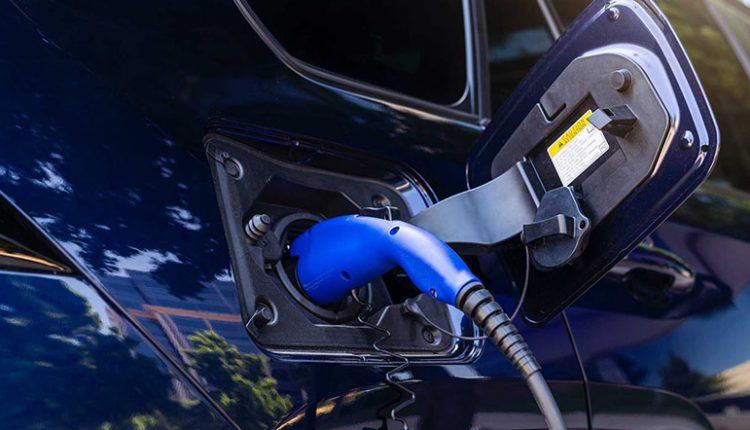 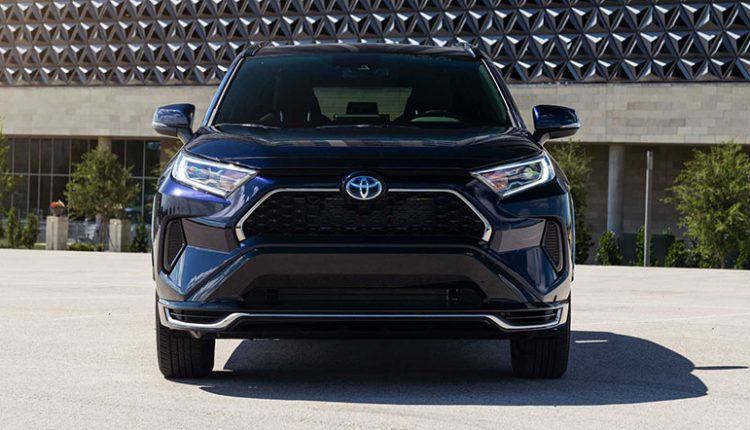 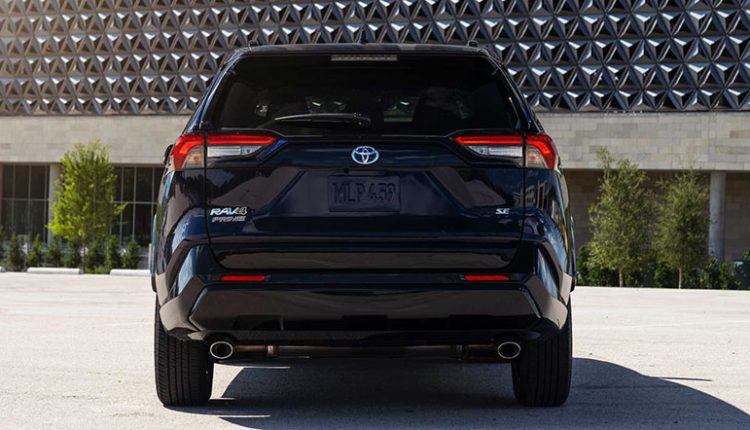 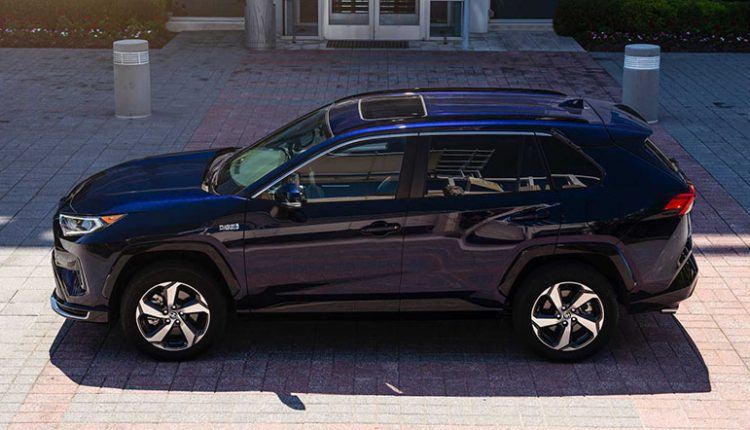 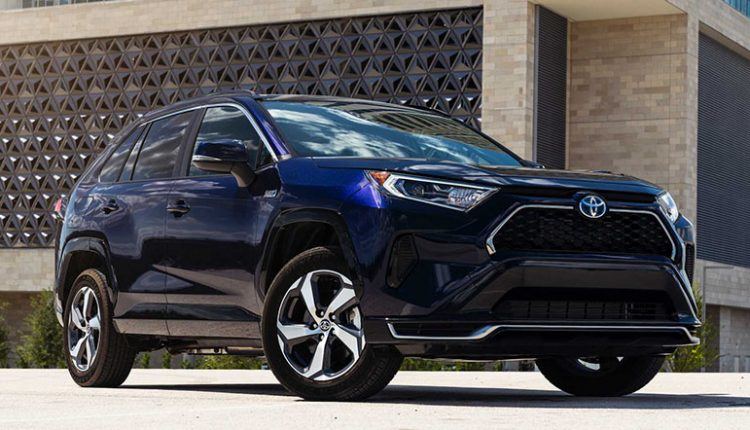 Nissan May Cut Its Annual Sales Target By 1 Million