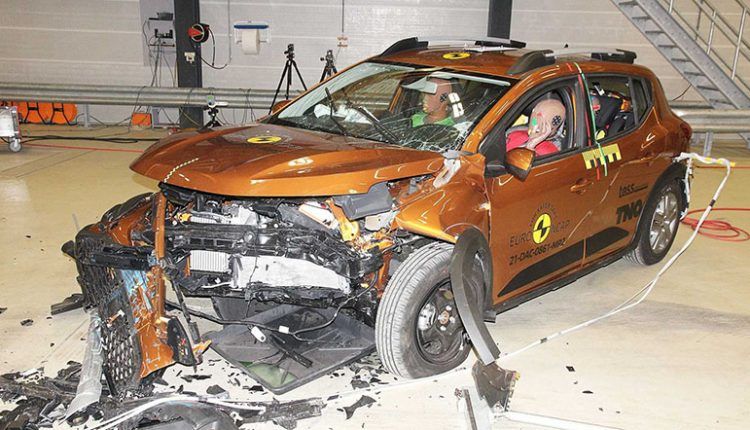 The decision was part of their Safety Vision.

Some time back, Volvo pledged to reduce their vehicle’s speed limit to 112 miles per hour (180 kilometer per hour). The decision was part of their Safety Vision goal and it looks other automakers are now ready to introduce speed restrictions.

According to some sources, Spiegel, Renault’s boss Luca de Meo talked to the company’s shareholders and pointed high speed as the main cause of road deaths. He emphasized introducing speed limit as part of their Safety Coach system, which takes into account road speed limits and adjusts the vehicle’s speed suitably. 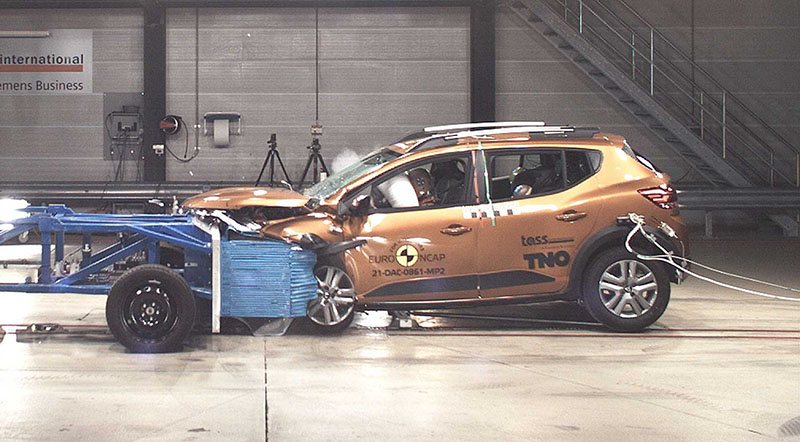 It is true that there are not many places on Earth where you can drive above 140 km/h without being on the wrong side of the law. Spiegel said they plan to put a speed limit of 180 km/h on both Dacia and Renault.

Right now, we have no information regarding when Renault and Dacia will implement the Safety Coach system in their vehicles. However, we will not be shocked to see more and more automakers introduce lower speed limits. 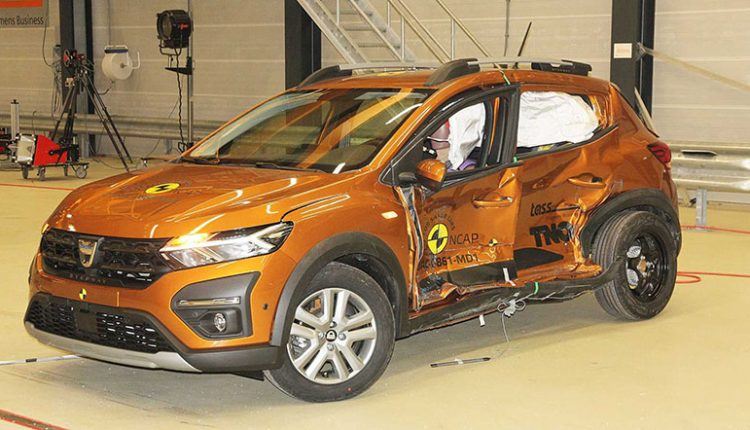 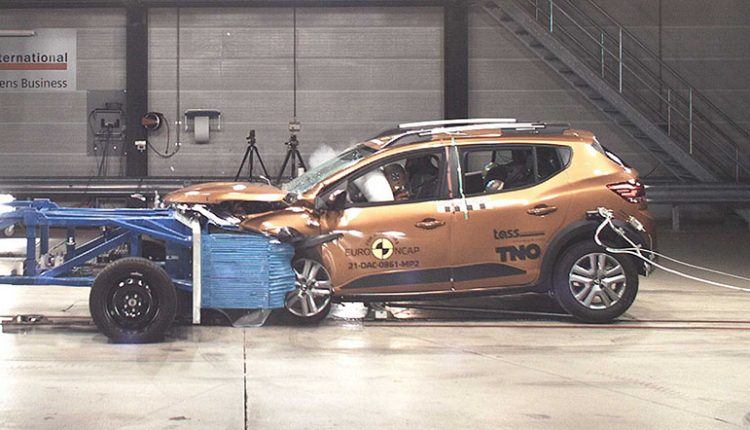