Both the standard Highlander and upscale Crown Kluger will hit Chinese dealerships by mid-2021.

While the Highlander in the U.S. is in its fourth generation, Toyota is still selling the third-generation model in China. It has changed as the automaker has revealed Toyota Crown SUV at Auto Shanghai 2021, which is the upscale Highlander with Crown emblem.

The mid-size SUV is made in cooperation with FAW and is more luxurious than the outgoing Highlander, which Toyota made with GAC. Toyota calls it Crown Kluger, and it is a three-row upscale SUV that will be available only to Chinese customers.

While the SUV looks stunning from the outside, we do not know much about the interior. Toyota didn’t reveal the specs but said it boasts a hybrid powertrain that it shares with the regular Highlander. 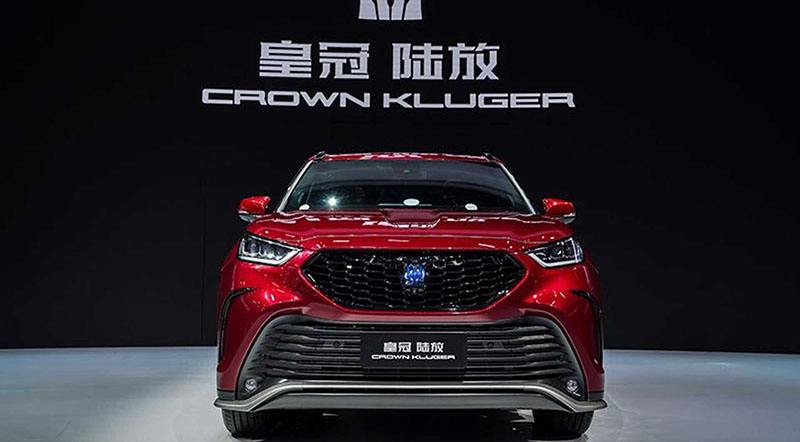 According to a document by China’s Ministry of Industry and Information Technology, the Crown Kluger boasts a hybrid 2.5-liter gasoline mill pumping out 189 horsepower. This figure makes it less potent than the North American and European Highlander offering 243-hp combined. It means the Chinese model may have a different hybrid setup.

Both the standard Highlander and upscale Crown Kluger will hit Chinese dealerships by mid-2021.