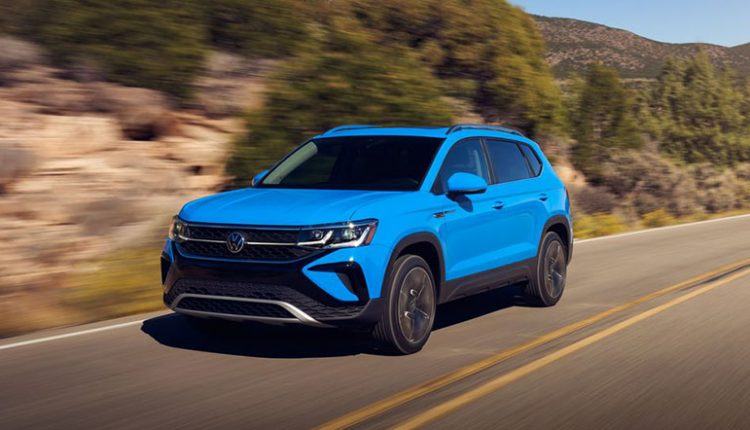 It will hit the U.S. showrooms in June.

Volkswagen has introduced a new entry-level crossover sporting a very affordable price tag. Named 2022 VW Taos, it starts at just $24,190 (including destination fee) for the front-wheel-drive S model. Not unintentionally, the crossover has the same price as the 2021 Golf hatchback that will soon discontinue making way for the Taos.

However, surprisingly, some of the crossover models are as expensive as the bigger Tiguan. For example, the Taos SE, costs $28,440, which is only $150 fewer than the roomier, and brawnier 2021 Tiguan SE. 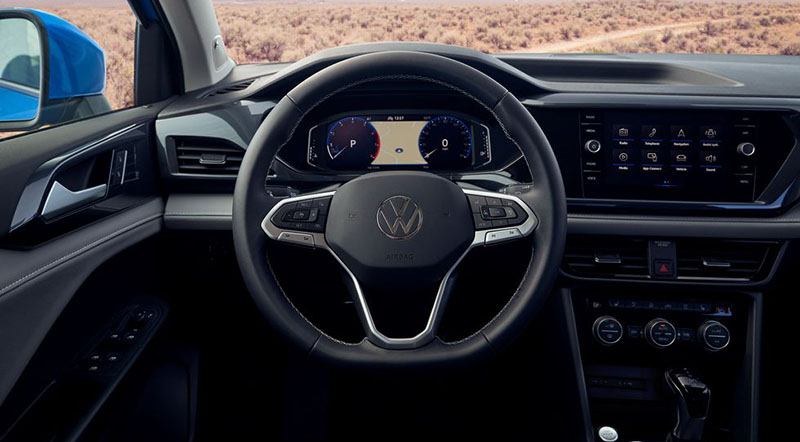 The 2022 Taos boasts a 158-hp turbocharged 1.5-liter inline-four engine that powers the front wheels using an eight-speed automatic transmission. Those looking for better traction can opt for 4Motion all-wheel-drive by paying between $1,450 and $2,045. The optional drivetrain pairs with a seven-speed dual-clutch automatic transmission.

The top-of-the-line Taos SEL costs $32,685. When fully loaded with AWD and panoramic sunroof, it gets as expensive as $35,440. Optional features for other models encompass a driver-assistance package named IQ.Drive. It costs $995 for the S trim and $895 for the SE trim. 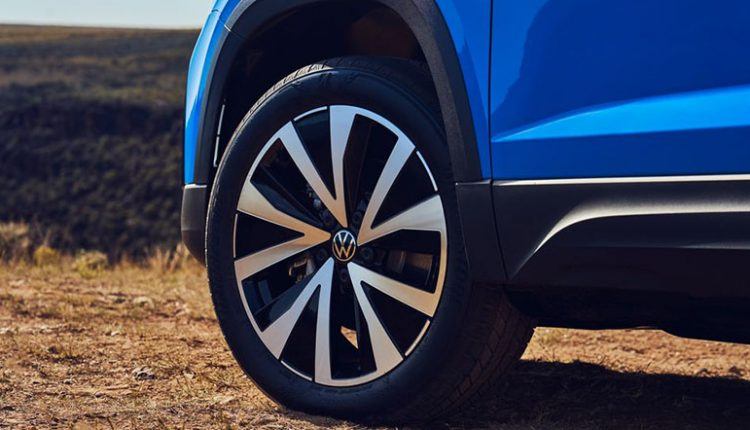 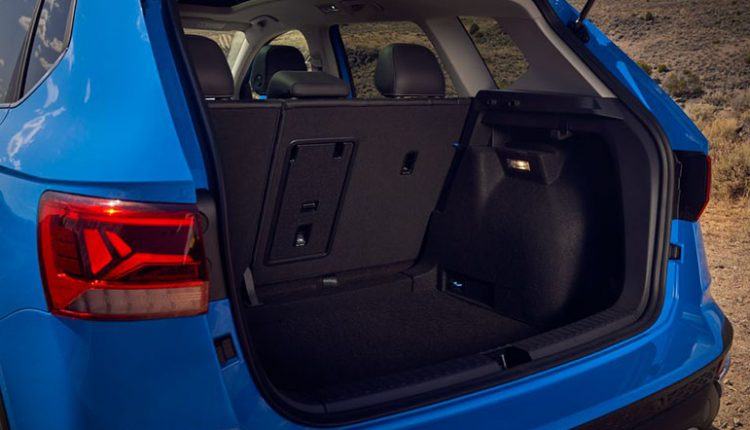 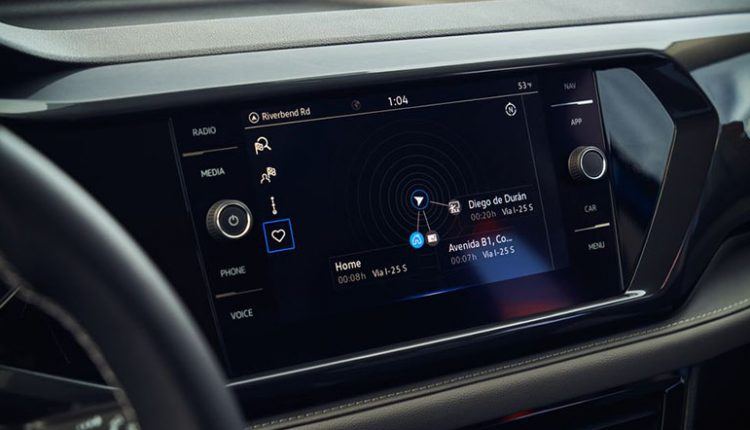 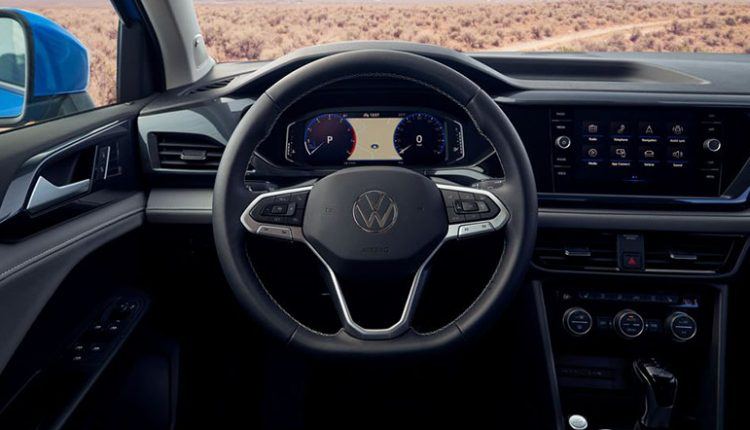 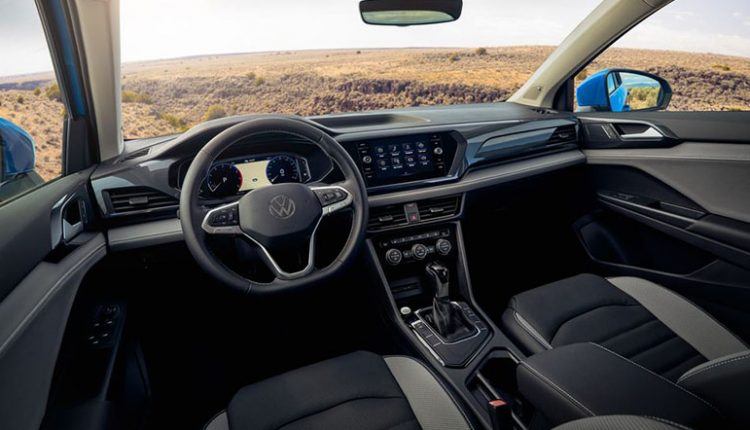 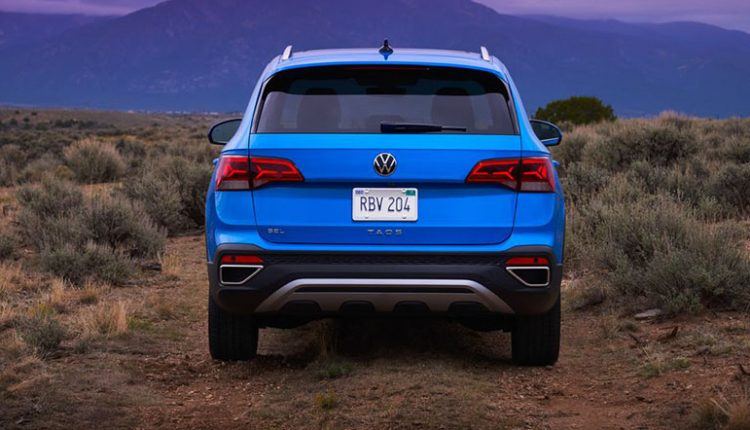 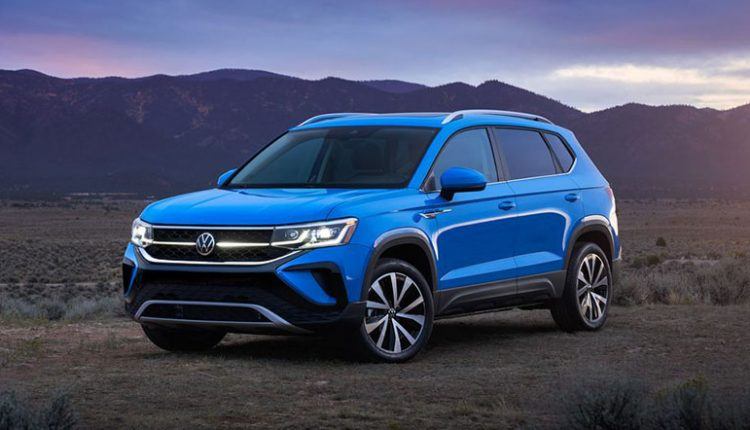 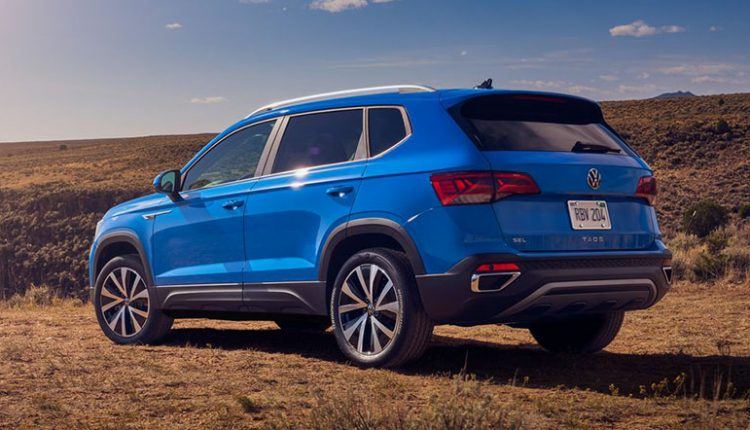 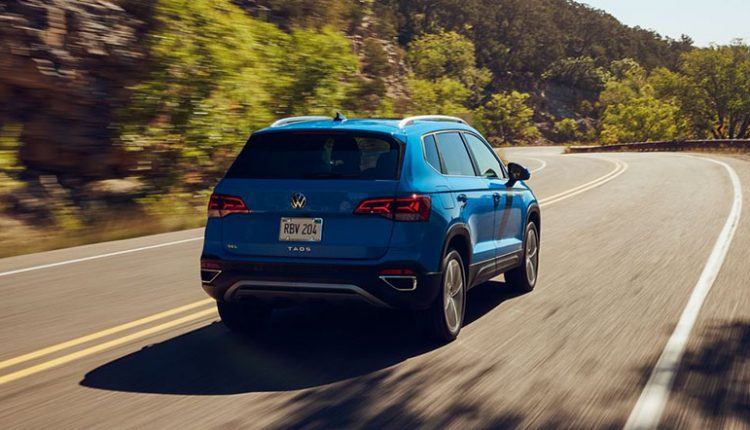 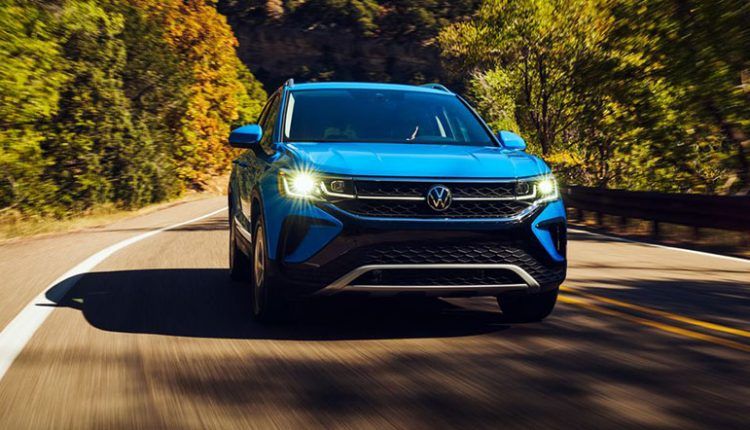 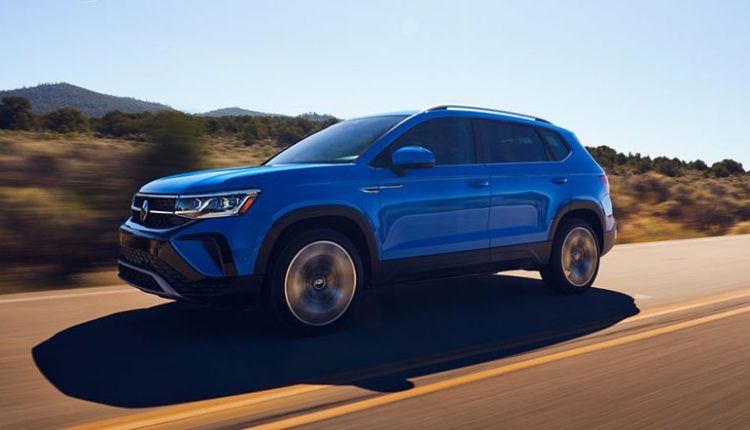