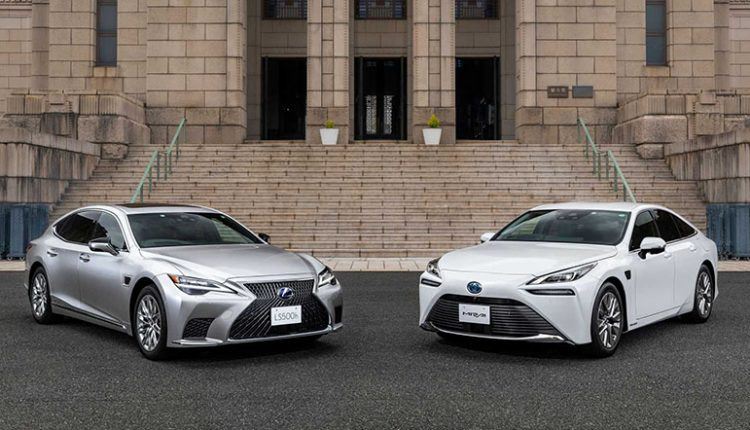 To make driving easier and safer on the road, Toyota has introduced a new self-driving tech suite named Advanced Drive. It will first be available for the Lexus LS and Toyota Mirai in Japan and later come to other countries.

The system makes use of millimeter-wave radar, stereo camera, telescopic camera, LiDAR, and high-precision maps enabling the “drivers and cars act as partners to protect one another so that drivers can enjoy the experience of driving while deferring to automated driving at times.”

Similar to other self-driving systems, this one will alert the driver as it senses a potential danger allowing the system to take the lead and act if the driver agrees to its proposal. 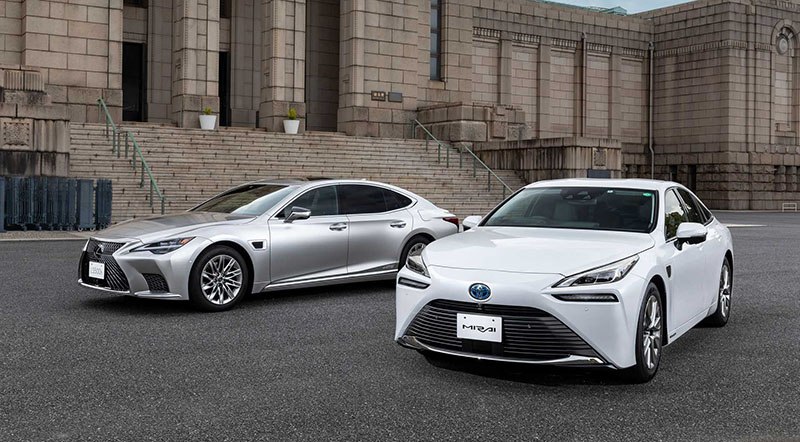 Toyota Crown Vellfire is A Luxury Minivan For China

On highways, the self-driving tech suite can do more such as change lanes, overtake other cars, and so on. While overtaking, it asks the driver for permission. If granted, it takes care of everything from cars coming behind and maintains a safe distance.

The Advanced Drive system will get its updates over-the-air, so Toyota will be able to add or remove functionality whenever it wants. The automaker will also use external cameras to gather data for its system enhancement. 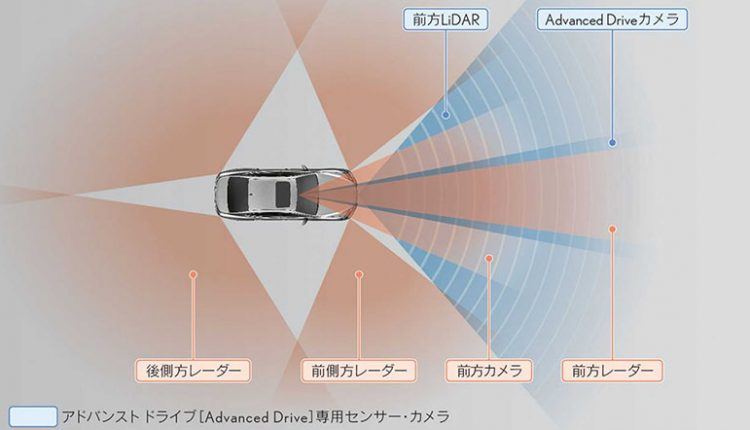 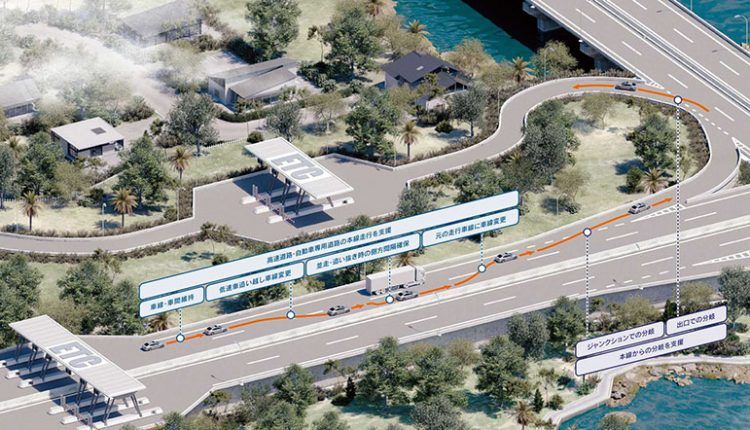 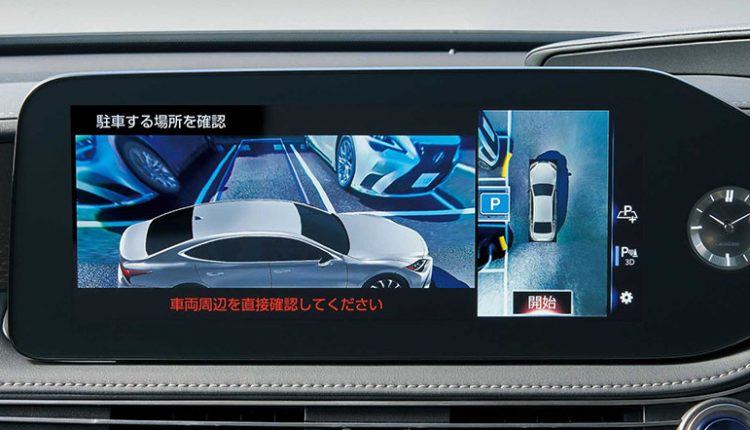 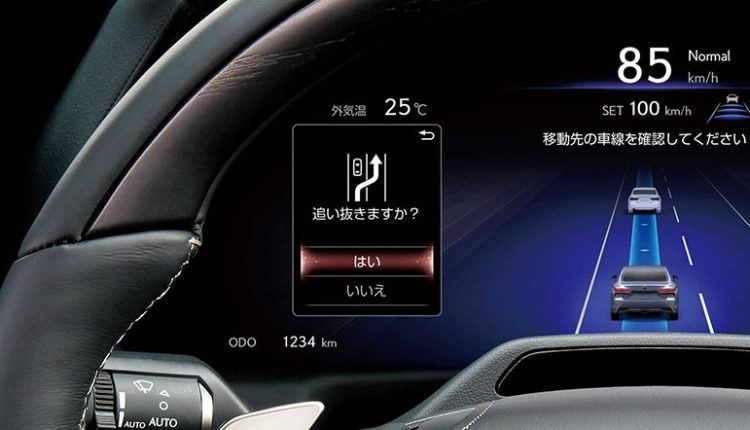 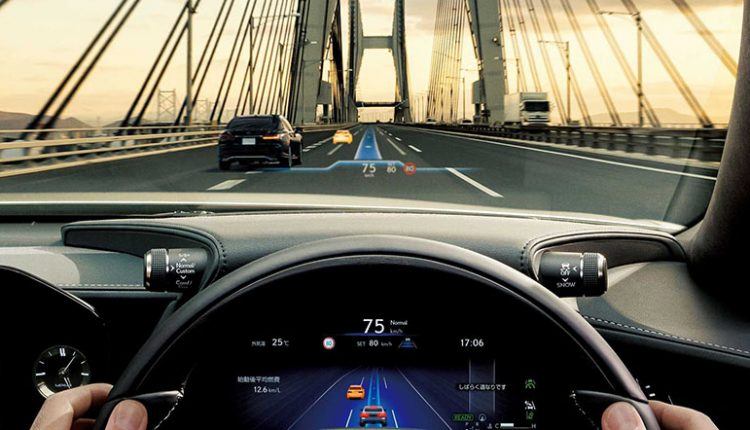 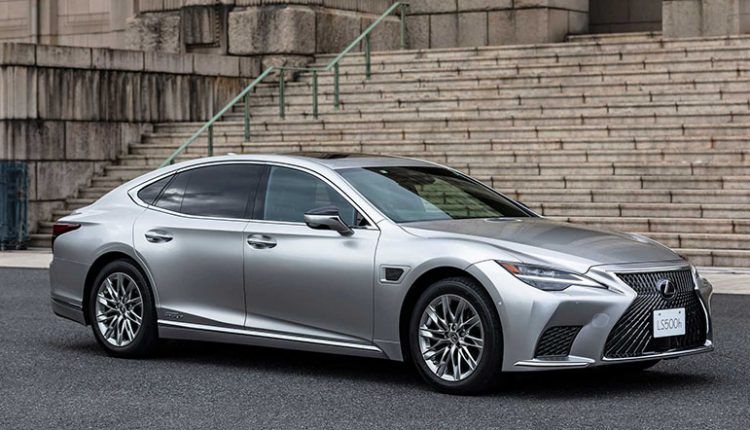 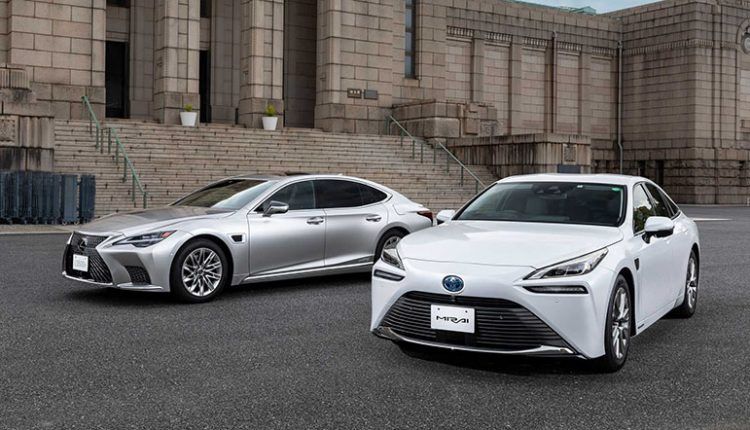 Toyota Crown Vellfire is A Luxury Minivan For China

Toyota Releases Teaser of Its Electric SUV Before Debut