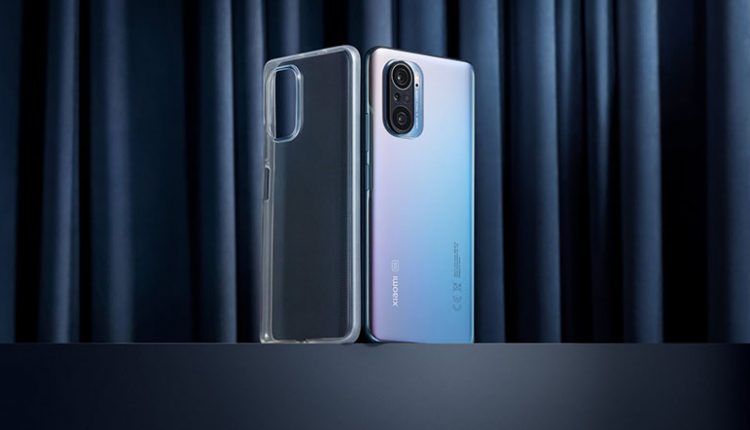 Reportedly, the first models would be a sedan or crossover.

The world’s third-biggest smartphone company Xiaomi hinted at investing $10 billion last month in a car company over 10 years’ time. While the world received it with a surprise, it wasn’t clear if Xiaomi wants to create its own vehicles or just automotive technologies. However, it is clear now as Xiaomi CEO and founder Lei Jun said in a recent statement that they like to develop their own electric cars.

There is a lot to tackle for Xiaomi since many giant automakers are introducing new breeds of EVs. Besides, new EV startups like Rivian are also eyeing grabbing their market share.

Of note, Xiaomi can’t invest in any venture in the U.S. since the Trump administration banned it owing to its supposed links to the Chinese military. However, U.S. District Judge Rudolph Contreras had lifted the ban temporarily last month.

For a tech giant like Xiaomi, investing in EVs might not be a big issue since the company is registering humungous profits. Last year, they earned around $38 billion, thanks to the huge list of devices they create. They make everything from smartphones to smart devices and even an electric scooter.