The SSC Tuatara has beaten the Koenigsegg Agera RS’s top speed record to become the world’s fastest production car. To set this record, SSC chose the Johnny Bohmer Proving Grounds at Space Florida’s Shuttle Landing Facility. Instead of a professional race driver, the car was driven by its owner Dr. Larry Caplin.

For Northbound run, it went from zero to the maximum speed of 279.7 mph while for the Southbound run, the hypercar managed to achieve 286.1 mph. Add these two speeds, divide by two and we get an average speed of 282.9 mph, which is enough to beat 277.9 mph speed record of the Koenigsegg Agera RS made in 2017. 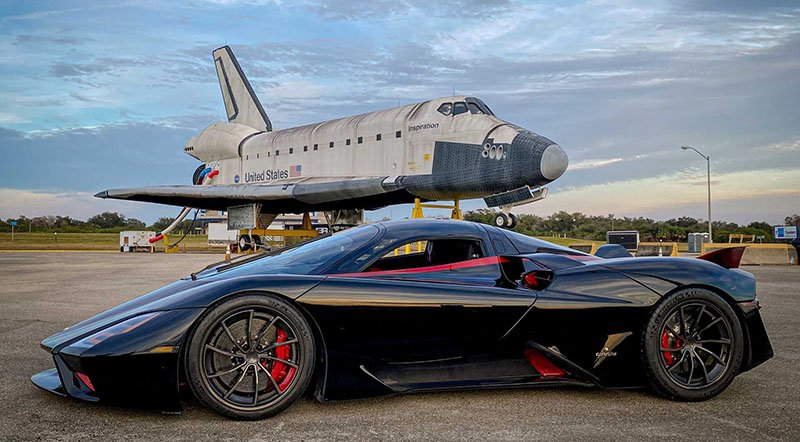 Eddie Nakato, creator of AR Motorsports said, “Good satellite signal did all the things they said they did, and the data matches up. It’s as legit as it can be.”

The world’s fastest production car Tuatara has a 5.9L Twin-Turbo V8 pumping out up to 1,750 hp on E85. The engine pairs with a 7-speed automated manual transmission made by CIMA. The power goes to the rear wheels. 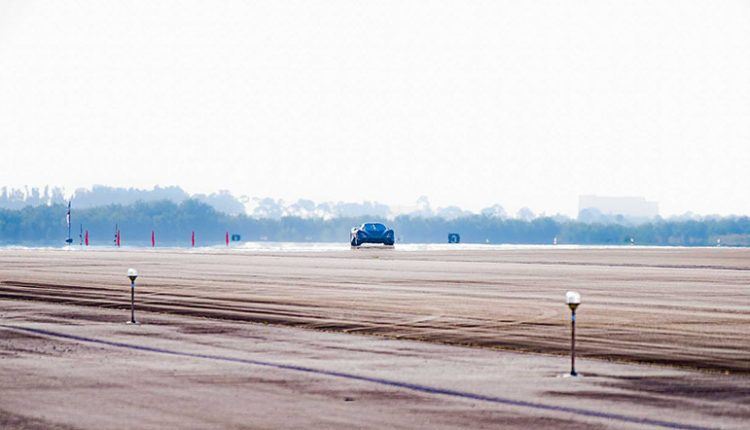 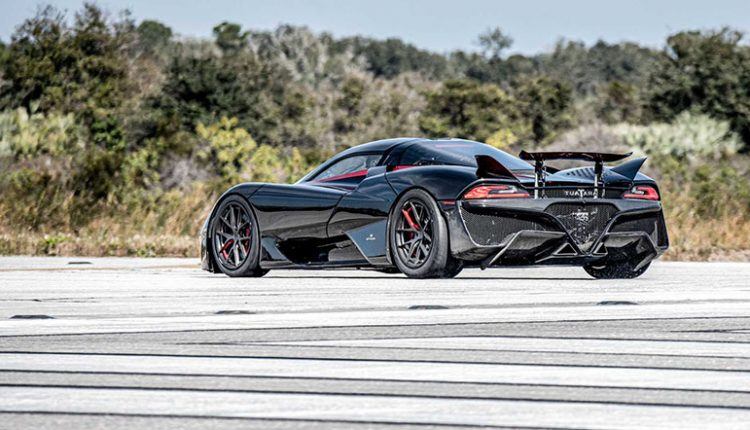 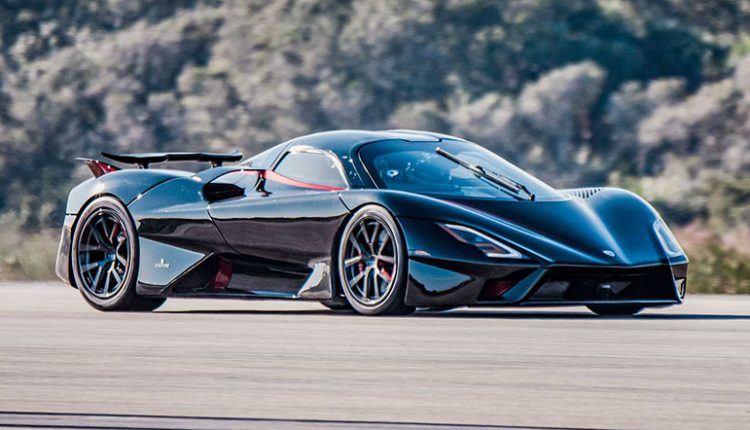 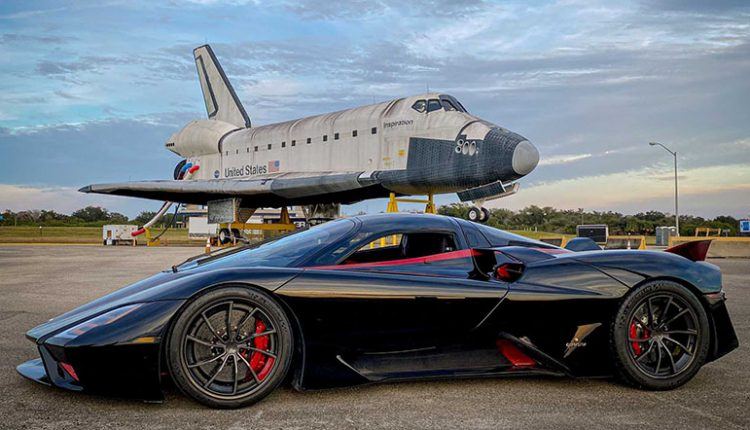 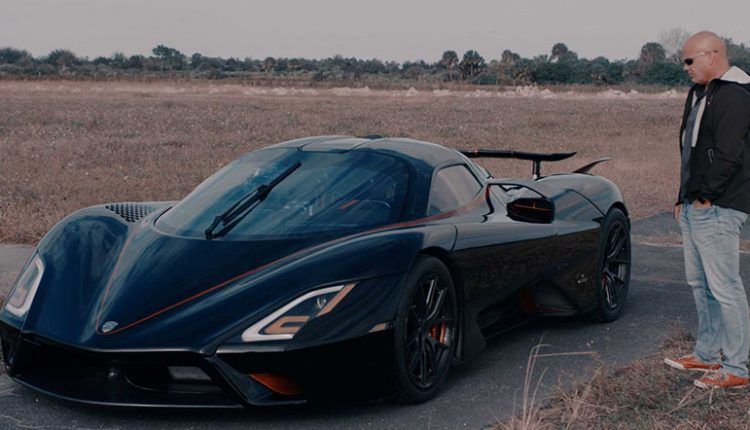