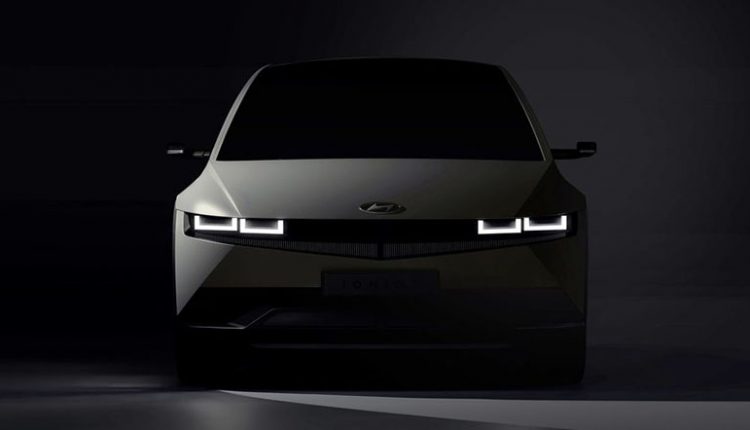 Be ready to know more about the new Ioniq 5 next month.

Hyundai’s new Ioniq sub-brand is all set to reveal its first EV and we now have got a good idea of its appearance. Hyundai has released some teaser pictures that show the 2022 Hyundai Ioniq 5 looks very much the same as the Hyundai 45 concept car introduced in 2019. In addition, the automaker has also publicized styling details as well as the electric vehicle’s capability to function as a generator.

The salient features of the 2022 Hyundai Ioniq 5 include a powertrain creating 313 horsepower, a standard all-wheel-drive layout, and two battery pack options. The standard 58.0-kWh pack should be able to deliver 282 miles of range on the WLTP cycle. Furthermore, the available 73.0-kWh pack would obviously offer more range. 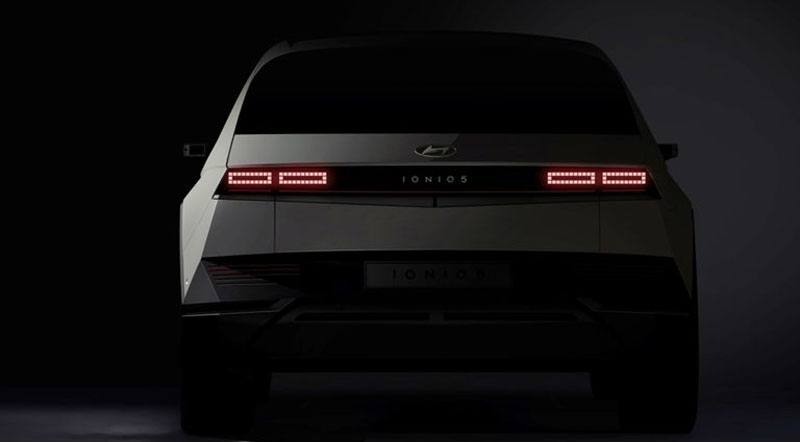 An interesting fact about the EV is its talent to work as a generator. The car has up to 3.5 kilowatts of juice, which owners can use via 110-volt and 220-volt outlets. Hyundai demonstrated the power of this generator offering electricity to an oven, a sound system, and a treadmill.

Be ready to know more about the new Ioniq 5 next month, as the company is organizing a launch event. After Hyundai delivers Ioniq’s first EV to different markets around the globe, they have plans to offer many more Ioniq-branded EVs. 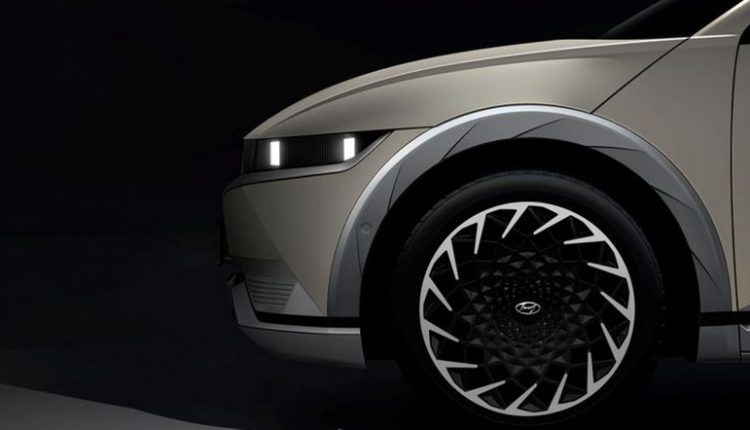 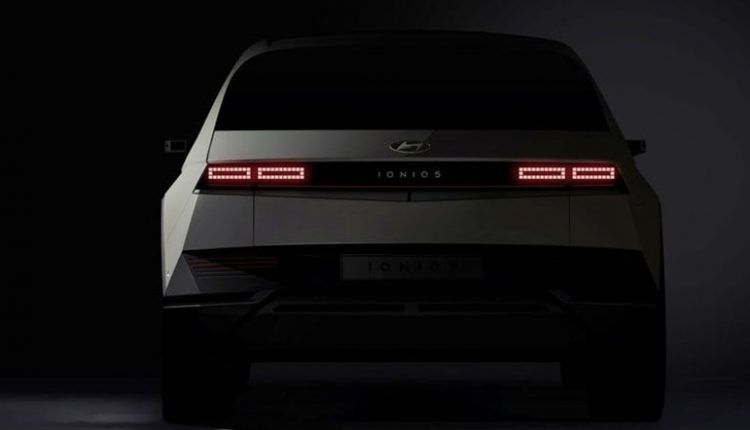