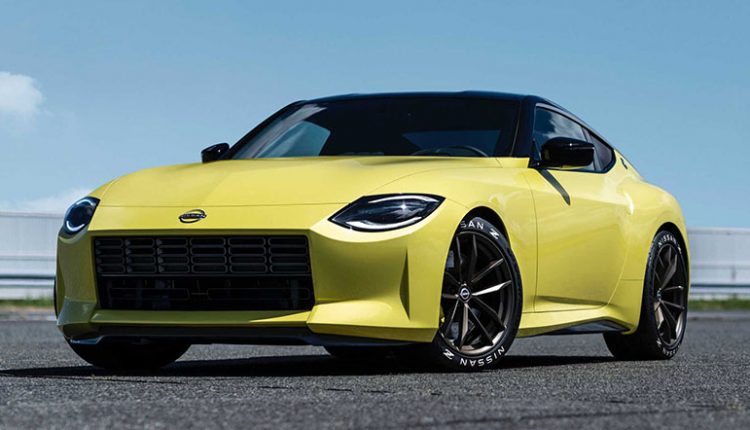 The answer is the timing and the market demand.

The Nissan 370Z hit the roads twelve years ago in 2008 and though fans were expecting the next generation a long time back, the company took its time to update the sports car. That changed when Nissan introduced the new Z proto last week.

Although a prototype, Nissan’s boss Makoto Uchida stated it is “close to final,” so it means the design will remain pretty much the same.

The question is why Nissan took more than a decade to deliver a new-generation Z? The answer is the timing and the market demand. This is what revealed by the Z, GT-R, and Nismo product expert Hiroshi Tamura during his talk at the product launch. So, it seems now is the right time to introduce the new Z.

However, if you believe the automaker used all those years to plan, design, and build a new Z from scratch, you are mistaken. Reportedly, it is based on the FM architecture, although updated, and it will employ the same mill as available in the Infiniti Q50 and Q60.

Nissan works on saving its development expenses by using the technological innovations it created over the years. What, however, different is that the next Z will be a standalone model, unlike its rivals. “Our Z is Z, Z is standalone,” Tamura stated.