After three years of Fast 8’s successful entry, the action-packed car flic is back. Seeing the first trailer of Fast and Furious 9, we find it worthy of its Fast predecessors. So, what’s the plot we are talking about here.

Well, Dom has a younger brother, who happens to hate him. Played by John Cena, his brother also has a link with Charlize Theron (Cipher), who went against the Dom’s team in Fast 8. The rest you can figure out, we believe. 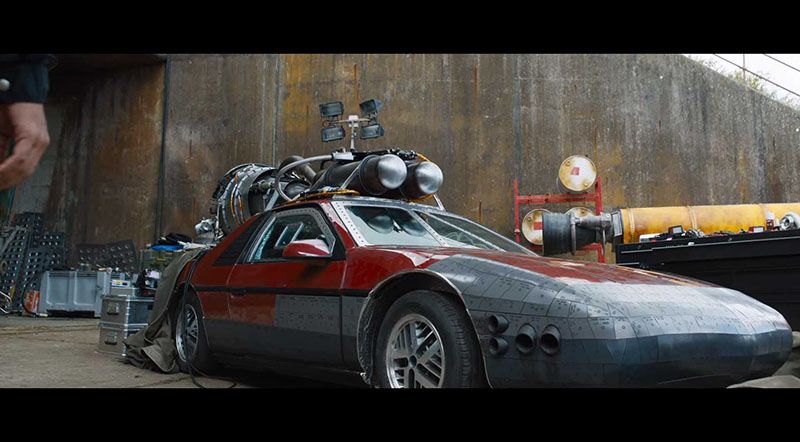 The Fate Of The Furious Lives up to Its Legacy

Similar to previous movies in the franchise, Fast and Furious 9 stars Tej, Roman, Letty, Mia, and Ramsey. Well, there is a surprise entry too; Han (from Tokyo Drift) is miraculously back from the dead. Evidently, he managed to get out of the car before it blew up. You can see him driving an orange Toyota Supra. A surprising entry in the automotive section is the rocket-powered Pontiac Fiero. Other prominent cars include Dom’s favorite Charger and a Mustang.

Fast 9 will hit the theaters on May 22 and we are excited to see what the most anticipated movie for car lovers has in store for us. 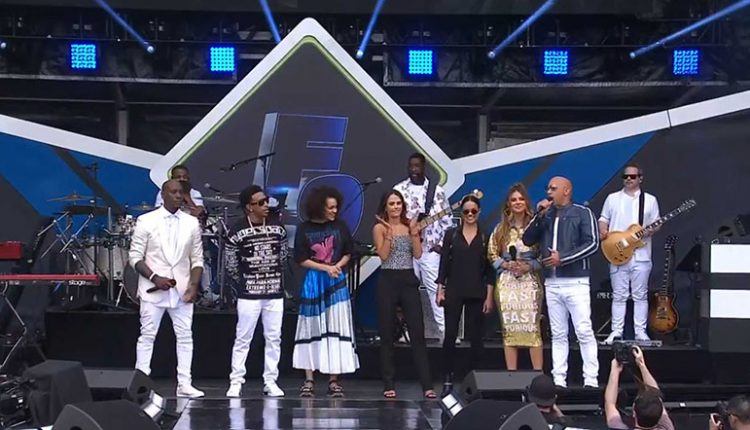 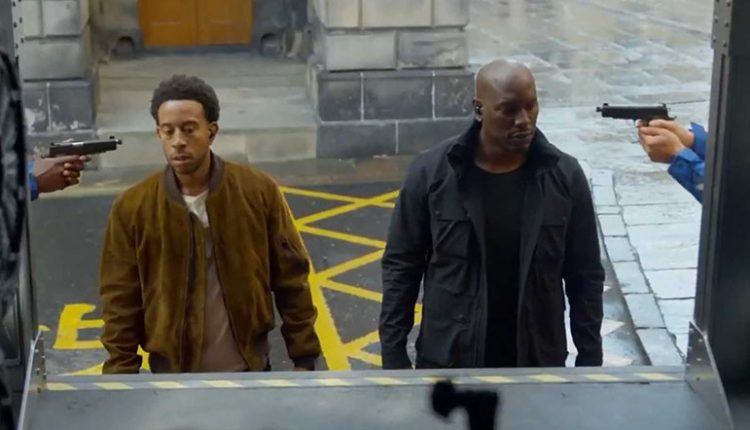 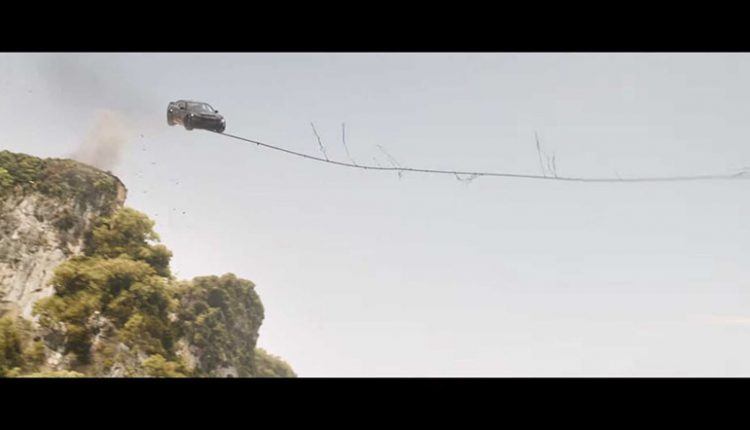 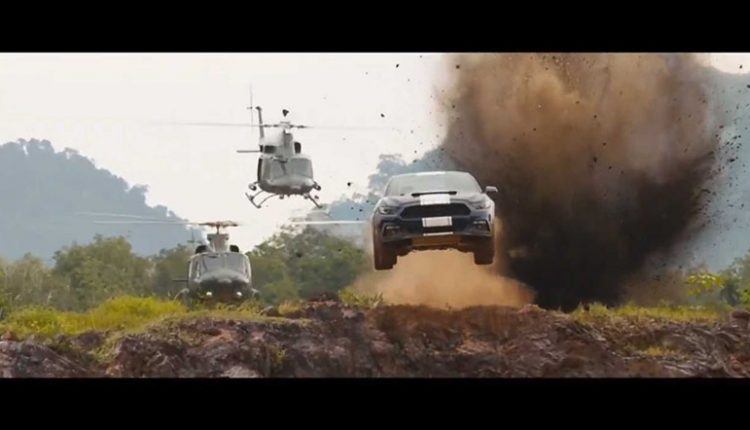 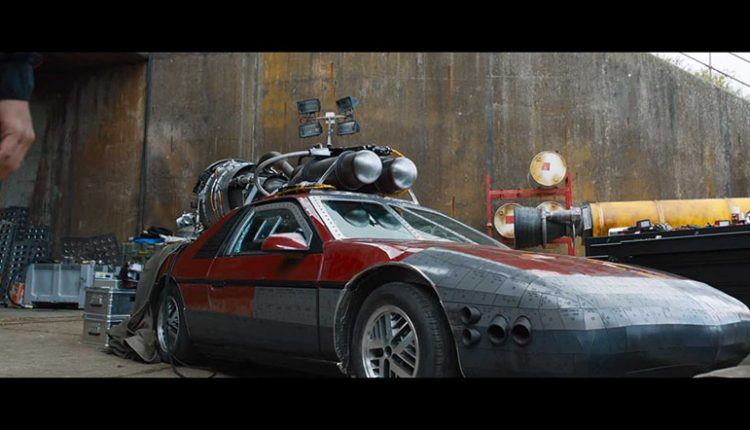 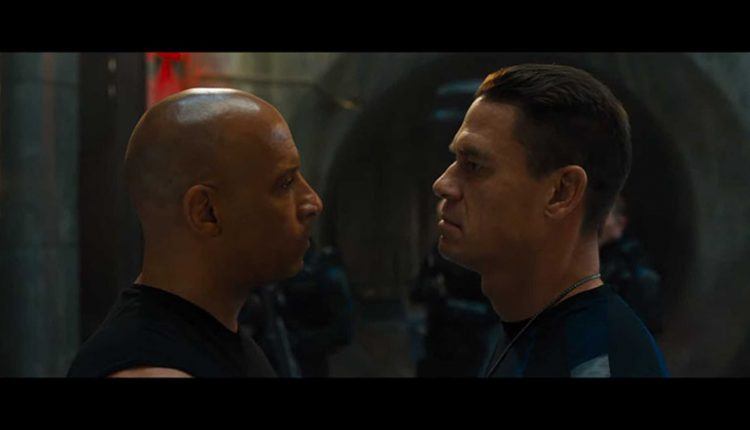 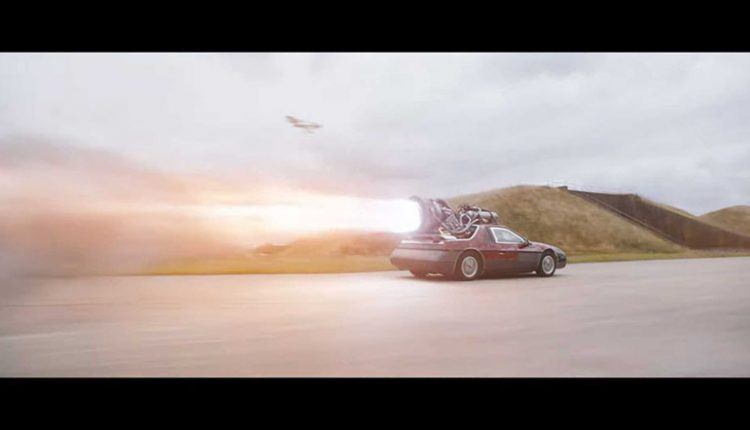 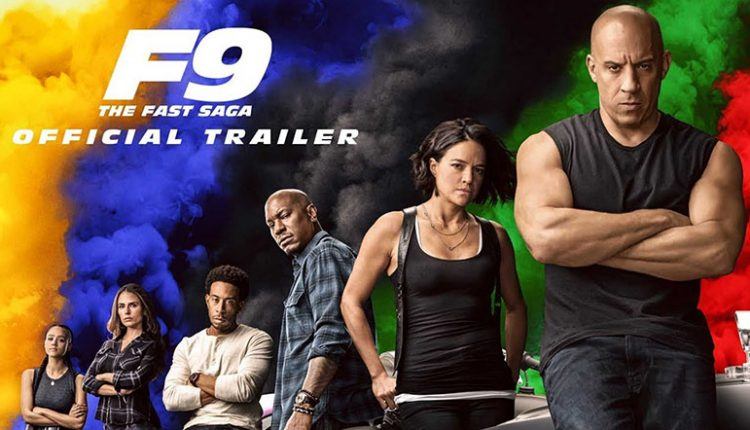 The Fate Of The Furious Lives up to Its Legacy