The movie features a number of Aston Martins, four to be exact.

As a fan of the James Bond franchise, we excitedly saw the trailer of the upcoming 007 movie, No Time to Die. What made it more satisfying for us were the automotive actions it delivers. As expected, the film is featuring several Aston Martins, four to be exact. The three of them we have seen in the trailer, including the famed Aston Martin DB5 with Gatling guns behind the headlights, a classic Series II V8 Vantage, and the latest DBS Superleggera.

What we couldn’t see in the trailer was the upcoming Valhalla supercar from Aston Martin. But no worries, it will be in the movie, as mentioned by the British automaker in October 2019. Apart from the famous Aston Martins, we will also get to see an old Toyota Land Cruiser and a modern Land Rover Defender in the film.

No Time to Die features our beloved Daniel Craig as James Bond, who returns to the force to take up a critical mission. This 25th film in the 007 franchise will probably be the last for Craig, so we are expecting a lot more action and emotions from him in this episode. Other joining him in this action thriller are Christoph Waltz, Rami Malek, Naomie Harris, Ben Whishaw, Ralph Fiennes, and Lashana Lynch.

Aston Martin Victor is a One-Off Custom One-77 Creating… 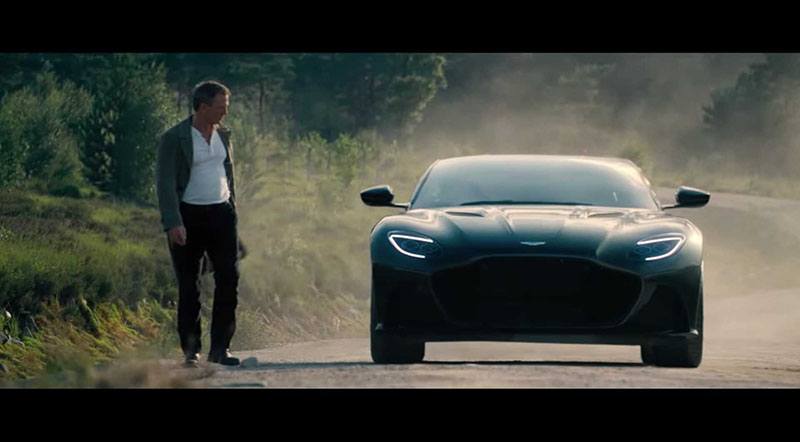 The movie will hit the theaters in April 2020. We can’t wait to see another trailer before the release! 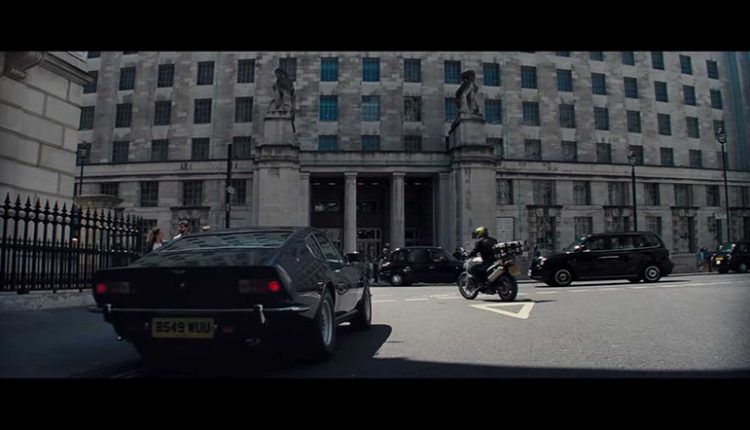 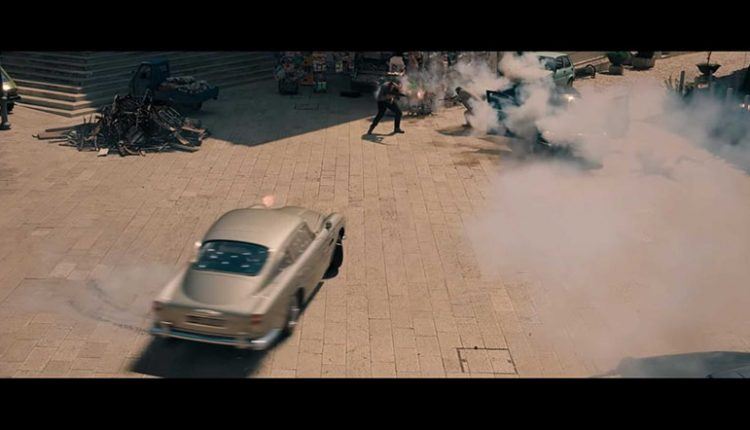 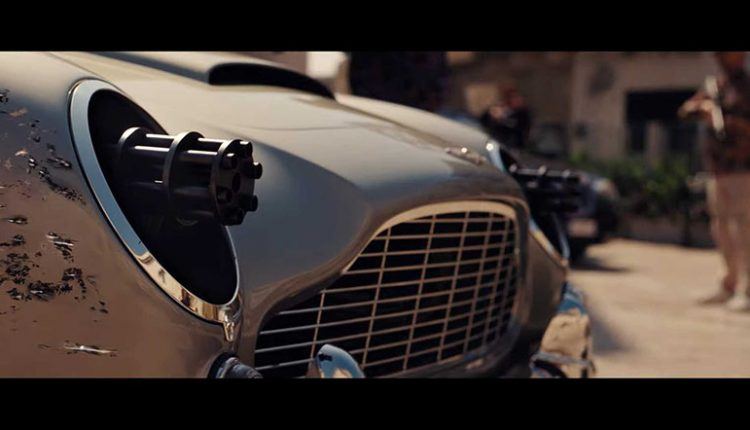 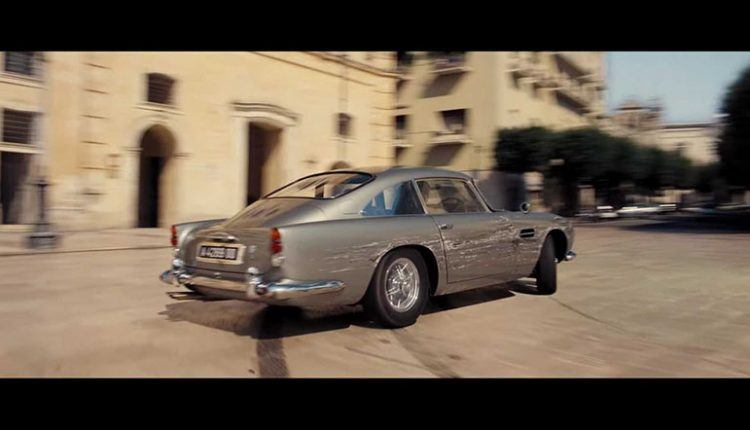 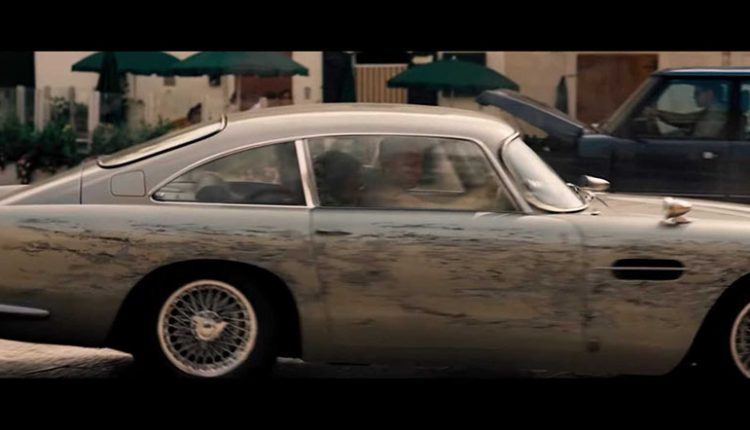 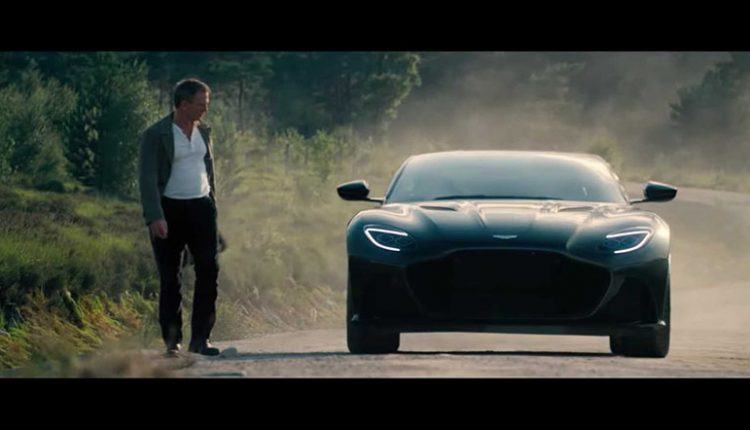