Kia is working with Hyundai on Level 4 and Level 5 self-driving techs.

Kia introduced a self-driving coupe-like SUV concept named Futuron at the China International Import Expo on Tuesday. The name ‘Futuron’ is a combination of ‘Future’ and ‘on’, depicting the automaker’s future design language. The Kia Futuron concept is athletic, innovative and sophisticated, giving us a hint of sporty SUV in the works.

Although the automaker did not give any detail of the powertrain and performance specs, we know it will be an all-electric, all-wheel-drive vehicle with autonomous capabilities.

Kia is working with Hyundai on Level 4 and Level 5 self-driving techs. The Level 4 autonomy does most of the driving itself in designated areas, asking you to take the wheel in case of an arising problem on the road. On the other hand, Level 5 autonomy means the car drives itself just like a human driver. 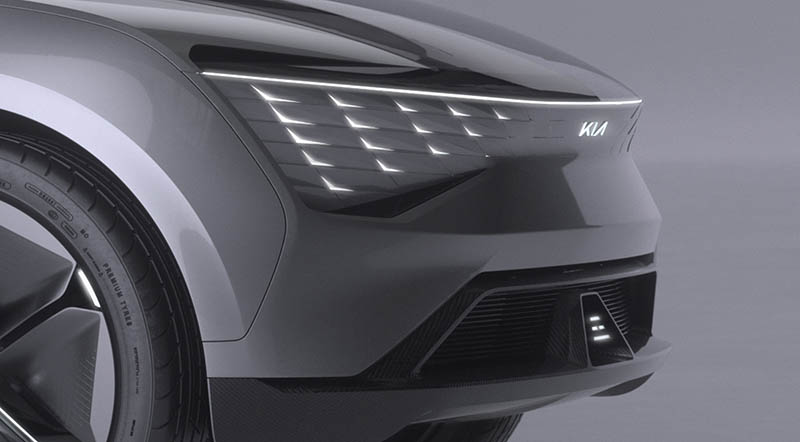 While we see almost all automakers working on their self-driving technologies, Level 5 autonomy is still a future prospect. However, what the automaker shows in Futuron will be extended to upcoming Kia cars very soon. For instance, we might see the multi-LED Star Cloud in the future electric vehicles from Kia. Think this design a replacement of Kia’s signature Tiger Nose grille.

The Kia Futuron Concept hints to an enthusing future for Kia vehicles. Let’s see which design elements make it to their modern cars. 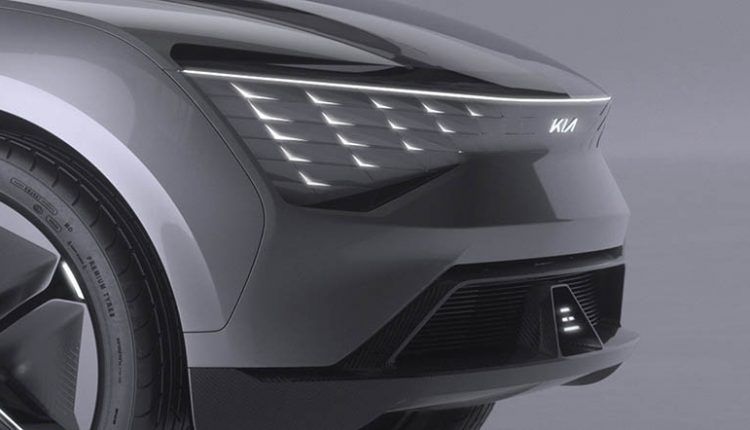 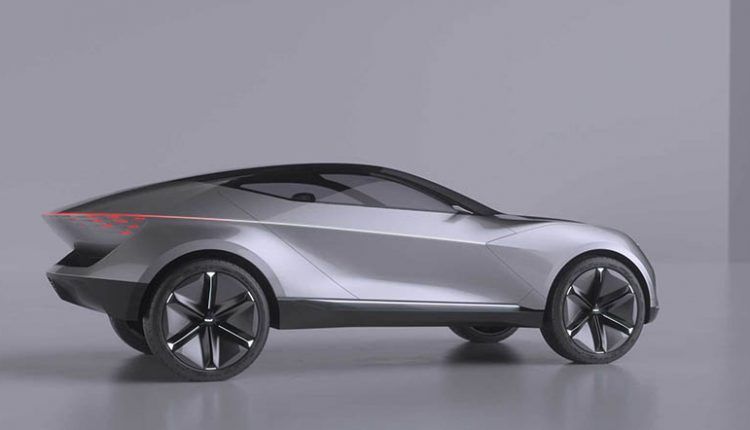 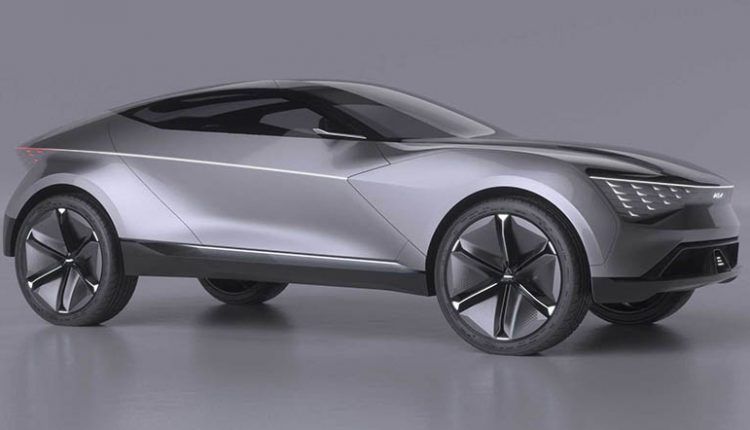 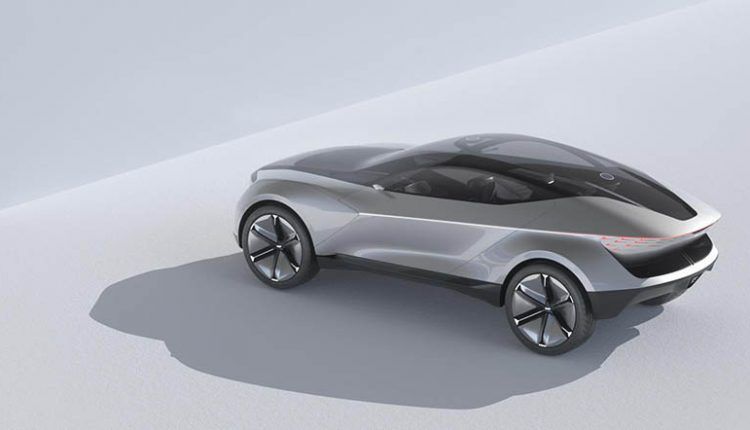 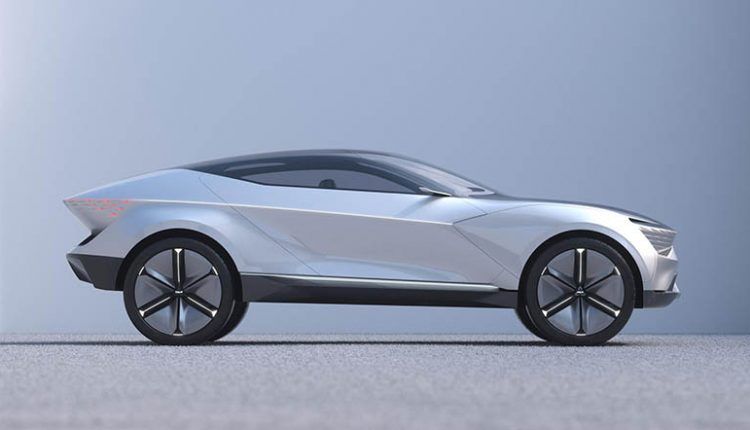 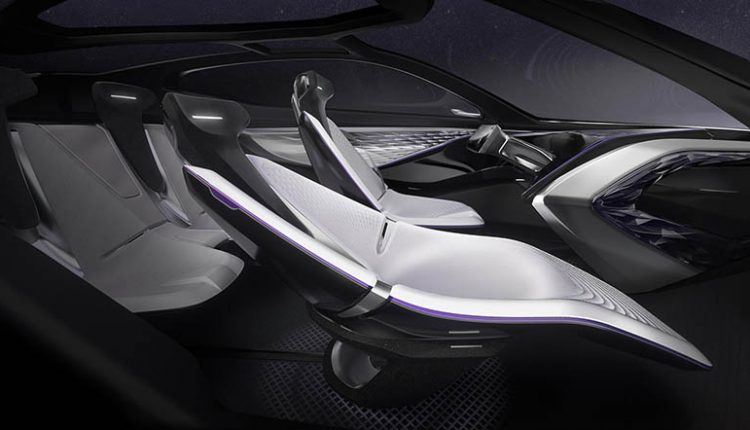 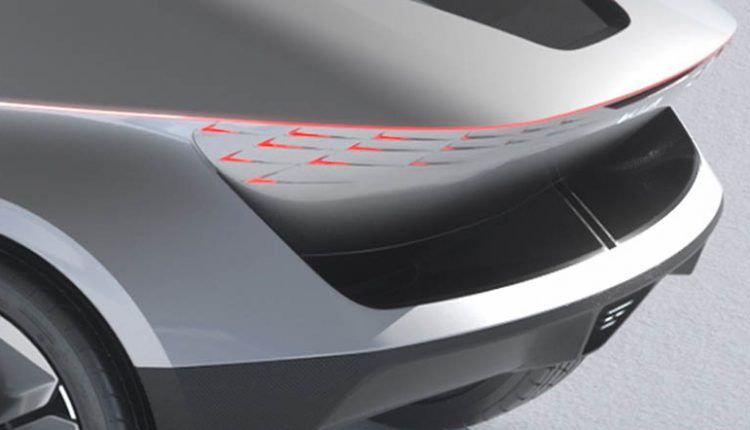 Maserati Levante Esteso By Novitec is a Good Looking, Super…