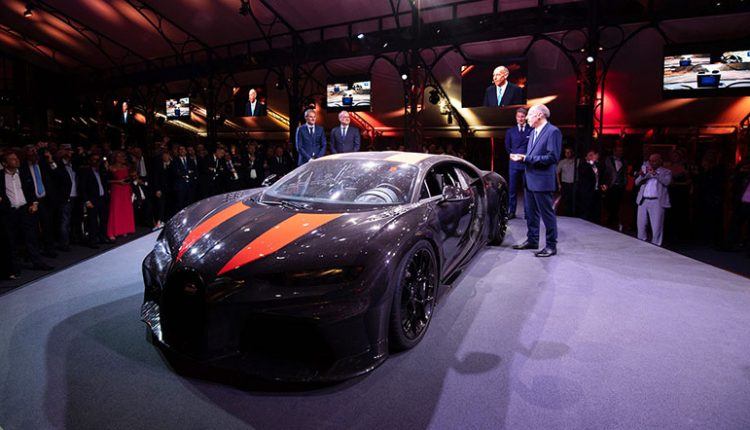 Only 30 units will be made wearing a price tag of nearly $4 million.

Bugatti wowed everyone in the world when a specially made Chiron prototype crossed the 300 mph (490.48 km/h) barrier. The good news for wealthy Bugatti fans is that the automaker has announced the production version of the hypercar, named the Chiron Super Sport 300+. Only 30 units will be made wearing a price tag of nearly $4 million.

At the announcement ceremony of the superfast hypercar, the CEO, Stephan Winkelmann, stated that they are now diverting their focus from fastest cars to something else. It could really be performance electric cars, hinted earlier by the CEO. 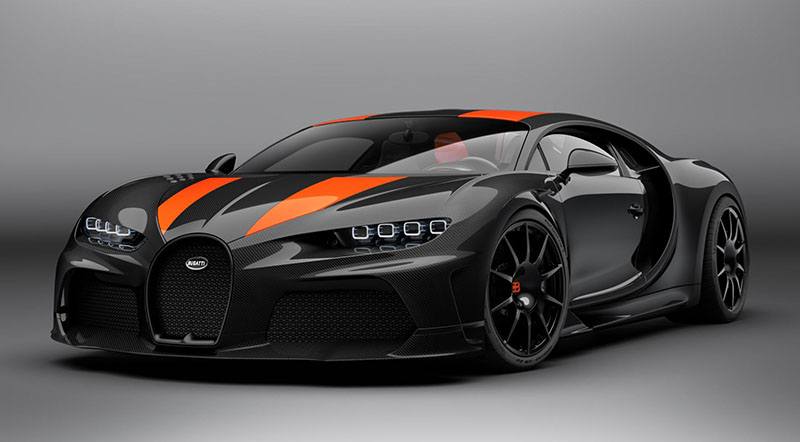 “Our goal was to be the first manufacturer ever to reach the magic 300-mile-per-hour mark,” he stated. “We have now achieved this; in the future, we will focus on other areas.”

Talking about the record itself, we told you in our last article that the Chiron could have hit 320 mph (515 km/h) if it was run at the Nevada State Road 160 because the air density here is lower than the Ehra-Lessien test track in Germany. 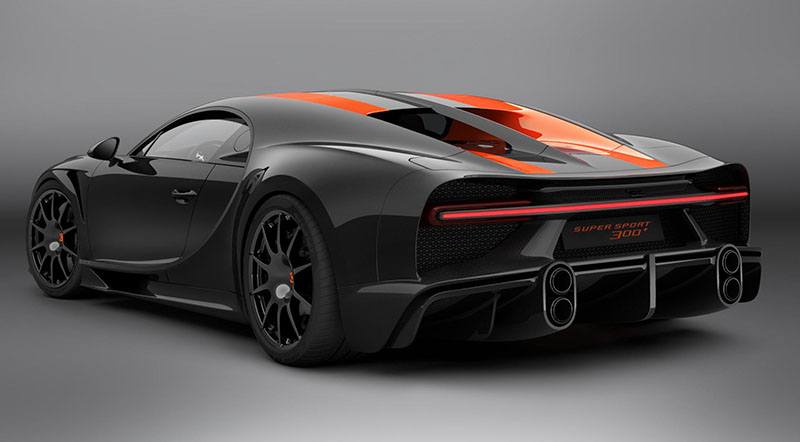 Regarding the powertrain, the Chiron Super Sport 300+ will carry the famous 8.0L quad-turbocharged W-16 producing 97 hp extra than the Chiron. Apart from that, the SuperSport has a longer tail, a different arrangement of exhaust tips as well as Michelin Pilot Sport Cup 2 tires rated at 317 mph. It is also worth noting that the car, which made the land speed record, was customized for the speed run. The production model will be a little different. It will not have a roll cage and safety harness. Moreover, its ride height will be higher along with a passenger seat, which wasn’t present in the prototype. 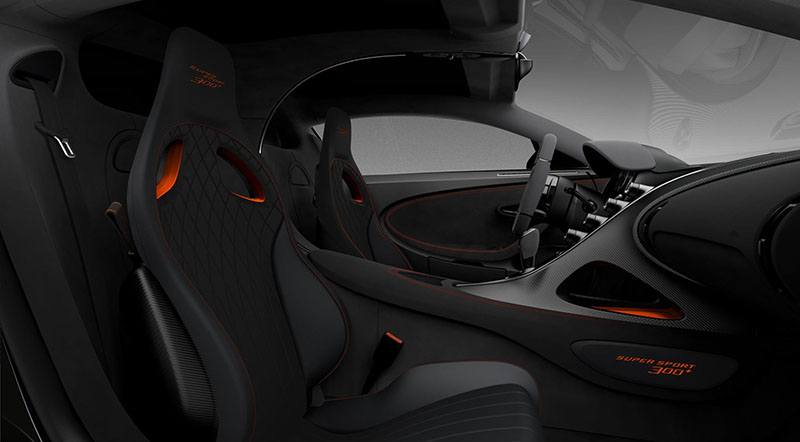 We expect Bugatti will install a speed limiter for the Chiron Super Sport 300+, as they did on the standard Chiron. What will be the top speed, the automaker did not reveal it yet?

The hypercar will be shown to the public at the Frankfurt International Motor Show. 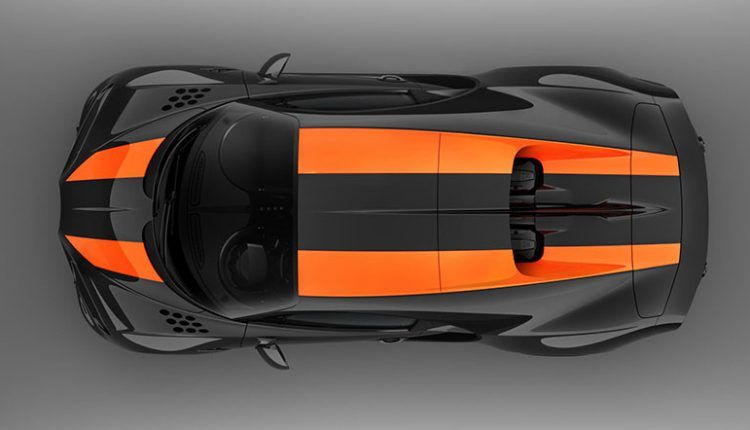 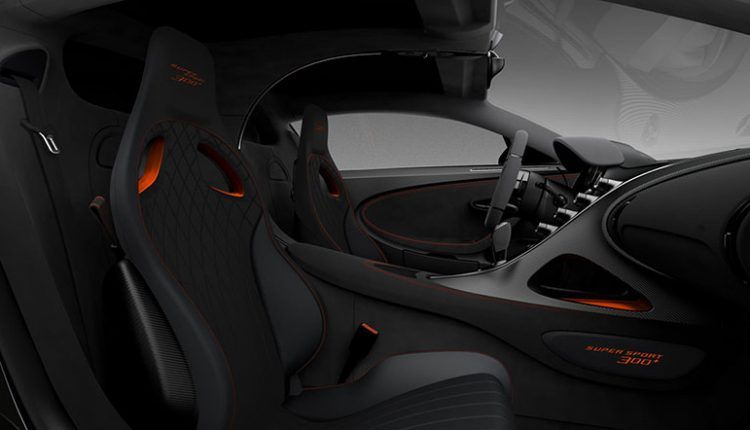 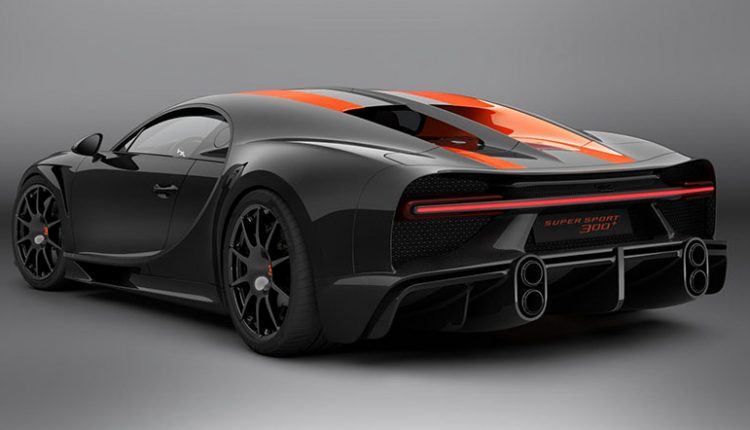 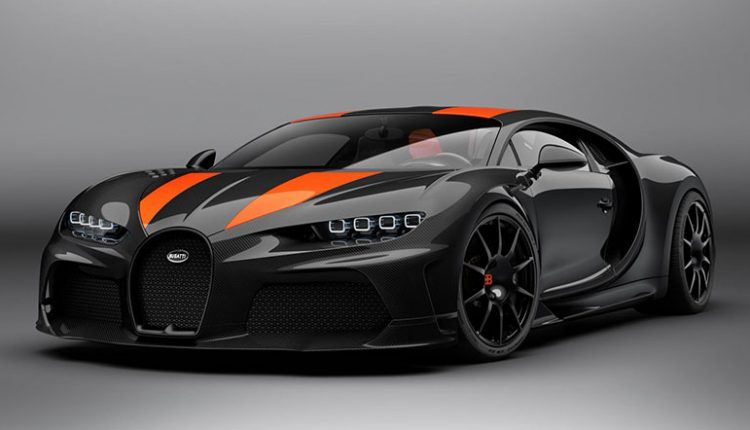