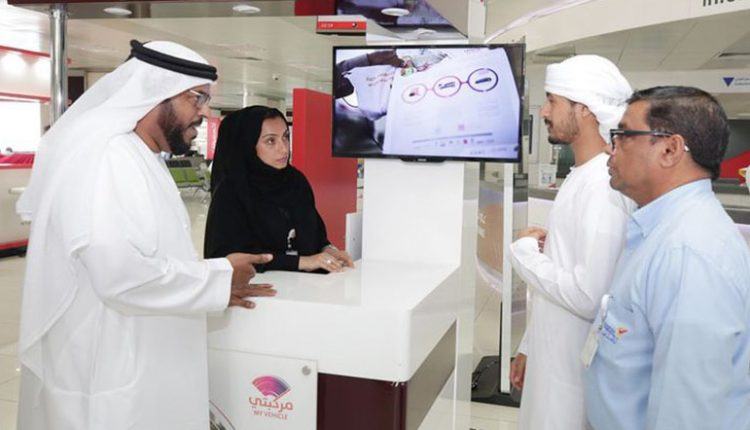 The authorities will paste a sticker on abandoned vehicles giving owners 15 days.

Dubai Municipality has started ‘My Vehicle’ campaign to raise awareness about abandoned vehicles and equipment in the Emirate. The initiative aims at removing these vehicles from public roads, which will promote smoother traffic flow as well as improve the aesthetics of the city. In this year alone, the authorities confiscated 2,400 abandoned vehicles.

Abdul Majeed Abdul Aziz Saifaie, director of Waste Management Department at Dubai Municipality, stated, “the aim of this campaign is to raise the level of community awareness on the damages done by neglected vehicles, and promote the values of social responsibility and cooperation with the departments and authorities in public and private sectors on maintaining the sustainability of the public appearance and beauty of public utilities.”

Continuing throughout this month, the authorities will organize exhibitions at RTA’s vehicle registration centers (Tasjeel Centers) in Al Qusais, Al Awir, Warsan, and Al Wasl centers in Al Jaddaf and Nadd Al Hamr. Moreover, visitors at the vehicle inspection centers will be educated about this menace that is plaguing the city. Besides, there will be other activities, including messages in official newspapers, electronic media, and arrangement of workshops.

Please note, the authorities will paste a sticker on abandoned vehicles giving owners 15 days to take care of their vehicles and move them. Failure to do so will land the cars in the municipality scrap yard, where they can stay for up to six months before they are sold in an auction.

“Confiscated cars are kept in the yard for six months. If the owner claims the car in this time, he or she has to pay a fine of Dh1,381, including municipal fines, storage charges, and towing fee,” according to a senior executive of the Waste Management Department.