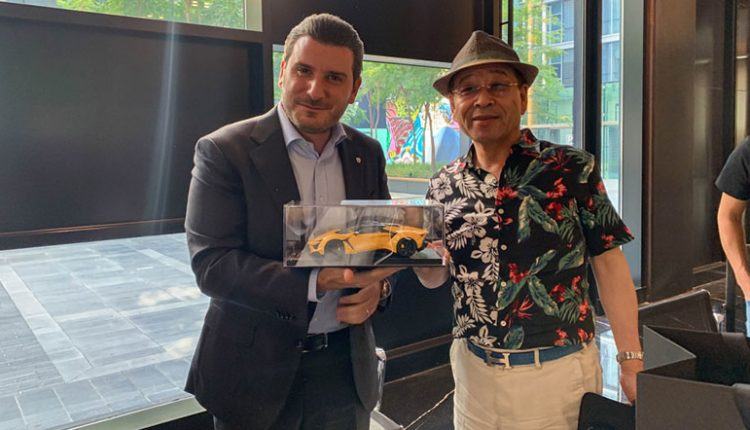 One collector from Japan recently announced to buy the last five models.

W Motor’s Fenyr SuperSport is gathering applauses from all around the globe with the last successful tour made to the Heveningham Concours, UK. As revealed to our audiences earlier, the new hypercar from Dubai-based automaker is limited to 110 units with the first 10 to be special launch editions. Surprisingly, one collector from Japan recently announced to buy the last five Fenyr SuperSport Launch Editions.

Tetsumi Shinchi, Chairman and CEO of Shibaura Group, announced his plans about this purchase at the Mega Supercar Motor Show held in Fukuoka, Japan. He will showcase these five Fenyr SuperSport Launch Editions at the same show in 2021. 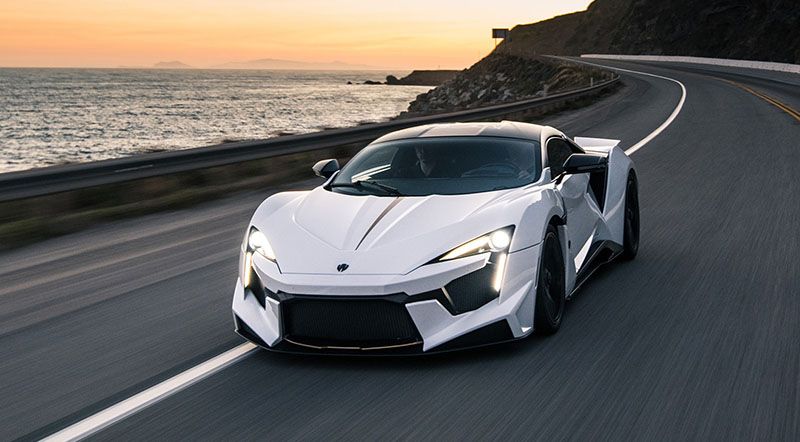 “I am thrilled that the last launch editions have found their new home among the best hypercars in the world, with a collector who truly appreciates them,” W Motors CEO Ralph Debbas commented about this purchase.

The hypercar, which was first limited to 25 units, features aluminum chassis and full carbon fiber body. It carries a 3.8L twin-turbocharged flat-6 that pumps out 800 horsepower and 980 Nm of torque. The power goes to the rear wheels through a 7-speed dual-clutch transmission. W Motors claims it can hit 100 km/h in 2.8 seconds and will max out at 400 km/h. 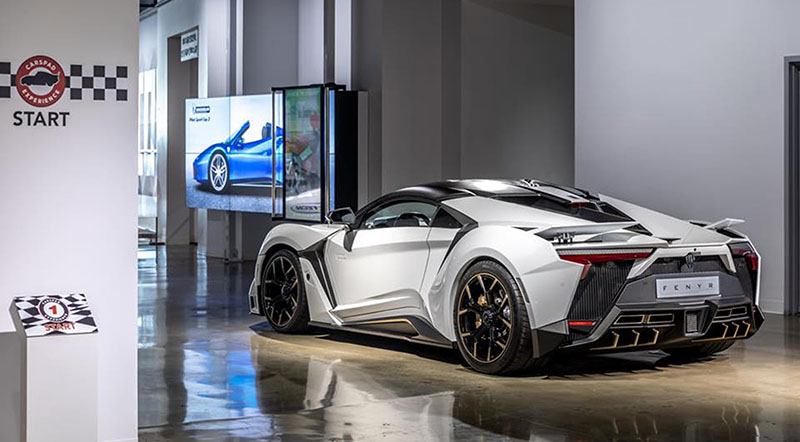 The fully customizable and utterly handcrafted HyperCar will set buyers back $1.9 million, which is relatively low compared to its predecessor Lykan HyperSport. The production will reportedly start by the end of this year or at the start of next year as the automaker completes its production facility in Dubai. 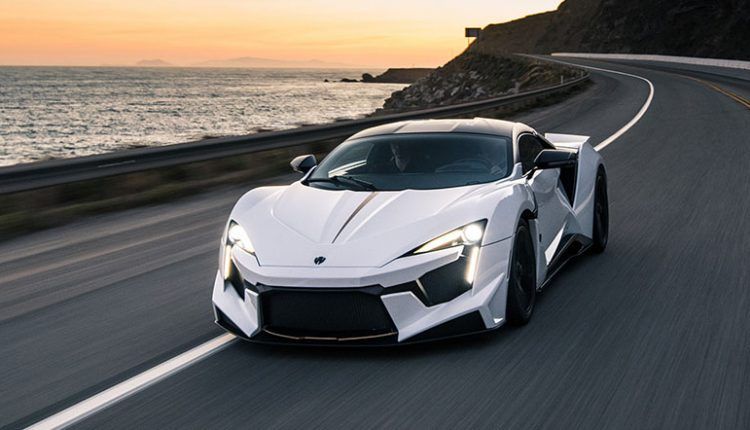 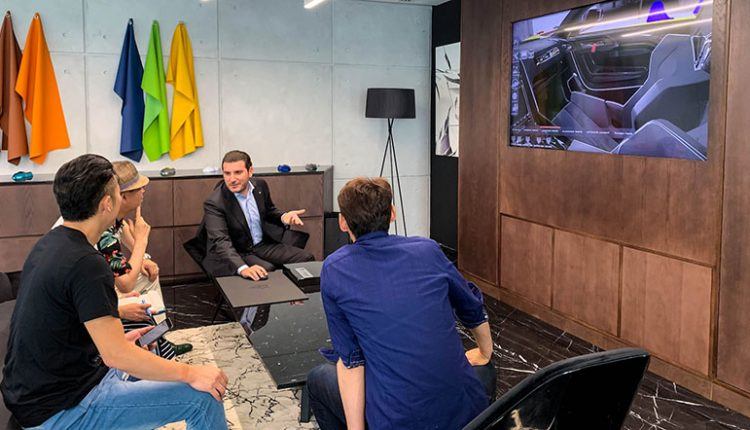 The New Fenyr SuperSport is the latest addition to the W Motors line-up of Hypercars Focusing purely on performance, power and speed. Limited to only 25 units per year, reaching a total of 100 units worldwide, the carbon fiber masterpiece perfertly balances advanced aerodynamics engineering with the aggresive W Motors aesthetics conceived by the Dubai-based W Motors Design Studio. 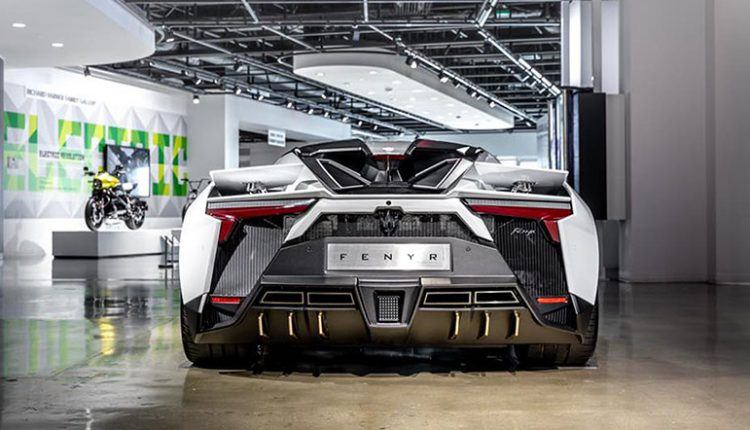 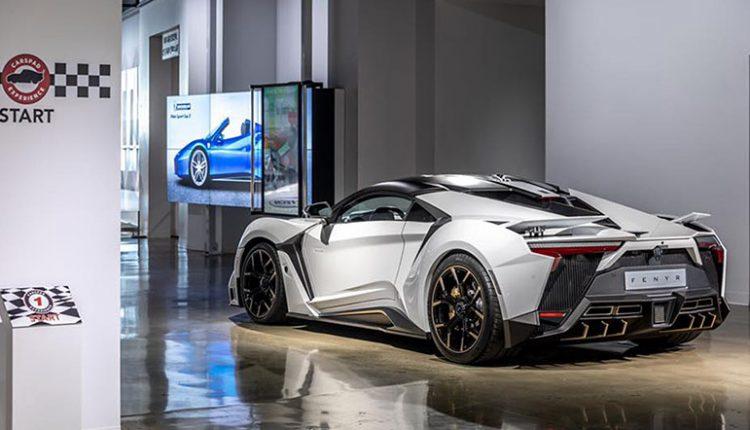 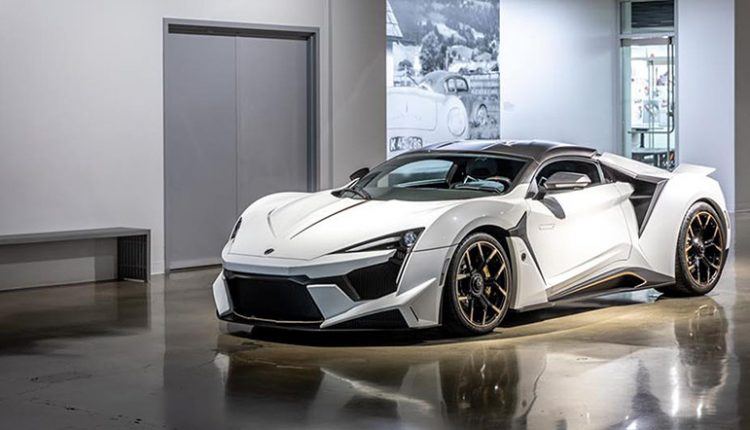 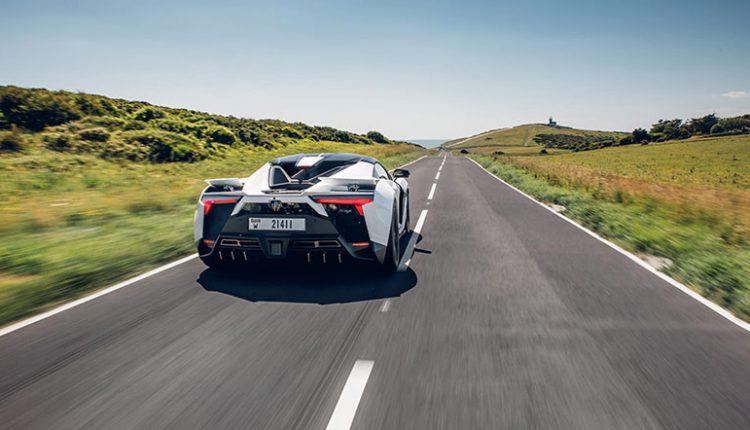 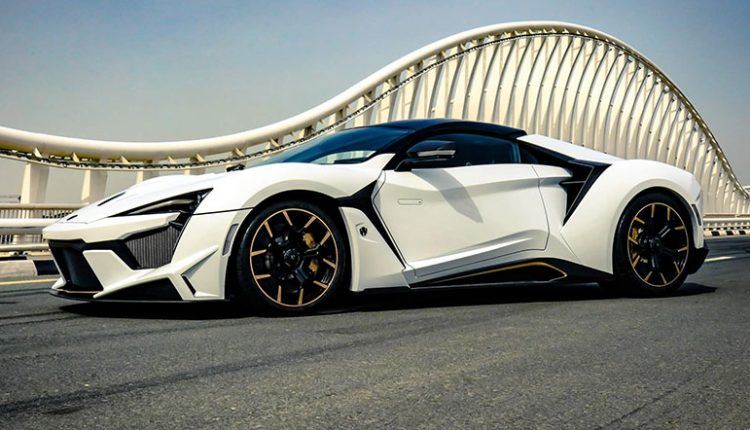 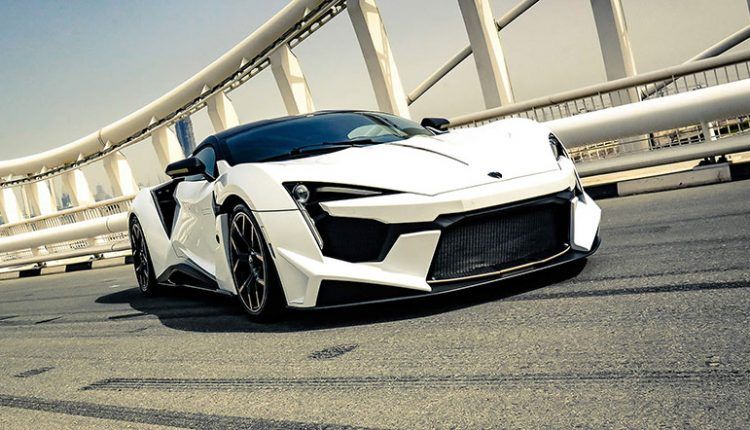 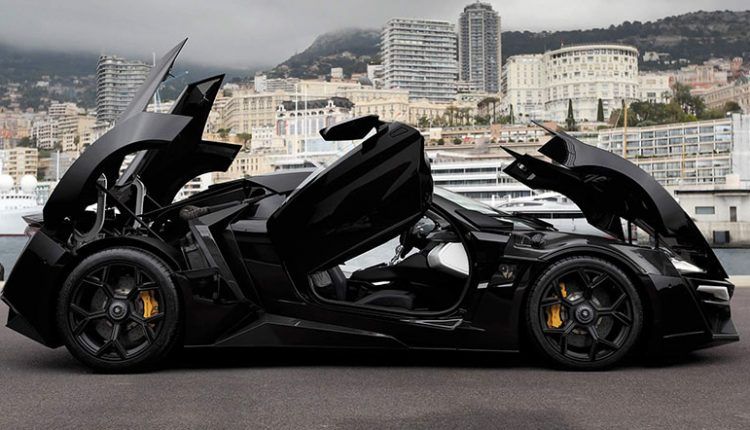 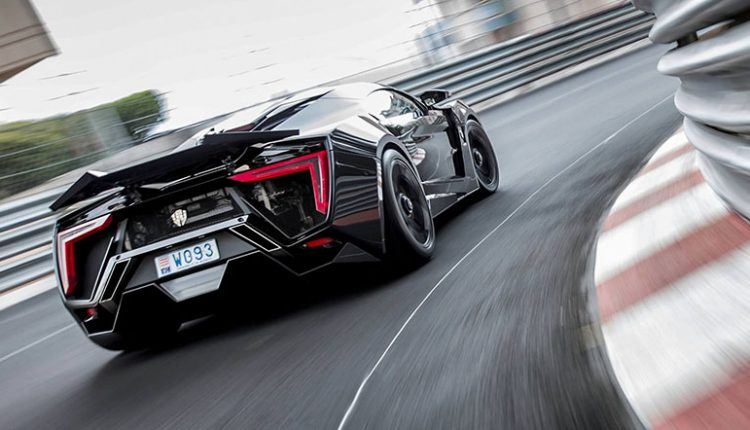 W Motors Fenyr SuperSport Stuns the Audience in the US