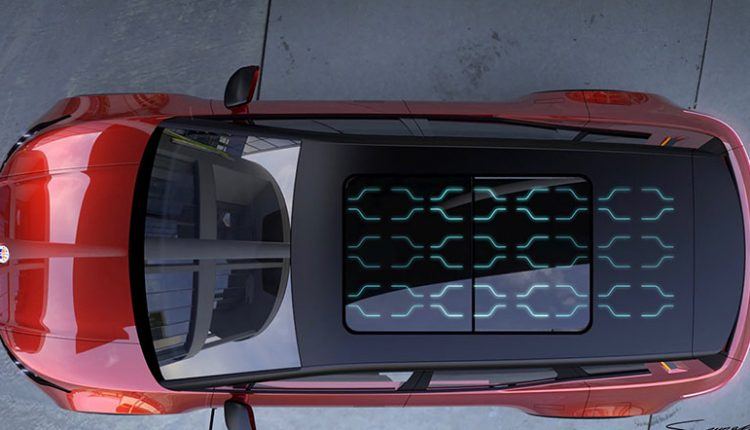 Fisker intends to introduce three electric models before the unveiling of EMotion.

Fisker Inc. has released new teaser images of its upcoming electric SUV and revealed it will be launched in 2021 with 300 miles of range. The electric automaker is finalizing a production site for the utility vehicle, which will be priced under $40,000. Once out, the Fisker Electric SUV will be a direct competitor of Tesla Model Y.

The teasers reveal a full-length solar roof, a possible open-sky option, sharper lines and an indicator light fixed in the C-pillar. A previous teaser image showed the front design is somewhat similar to the Emotion sedan. The SUV will feature big 22 inches wheels.

Talking about the powertrain, it will boast a dual motor setup with a traditional lithium-ion battery. Fisker plans to replace it later with its own solid-state battery, which is under works.

Fisker intends to introduce three electric models before the unveiling of EMotion. After this SUV, the automaker will bring two more models in an affordable price range. The $190,000 EMotion will be the last to come because Fisker wants to introduce it with 500-mile of range, which is only possible through solid-state batteries.

Fisker is trying hard to keep everything on track for a successful launch of the brand. In this regard, they have hired top executives from Toyota and Volkswagen. 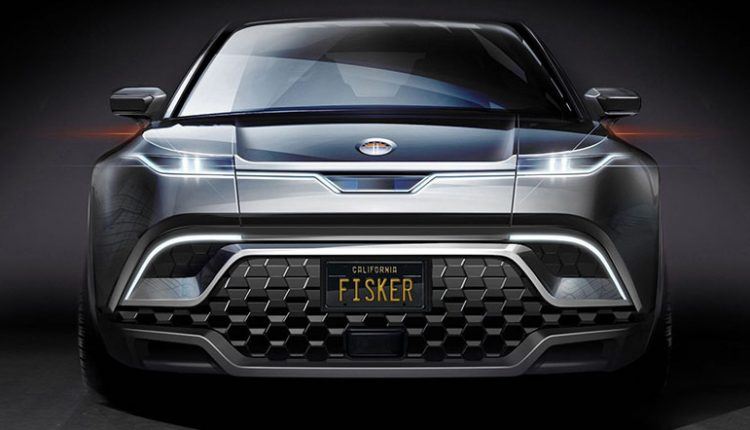 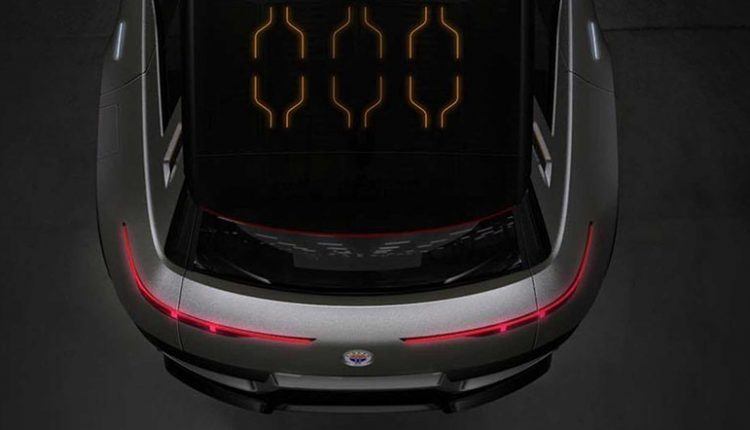 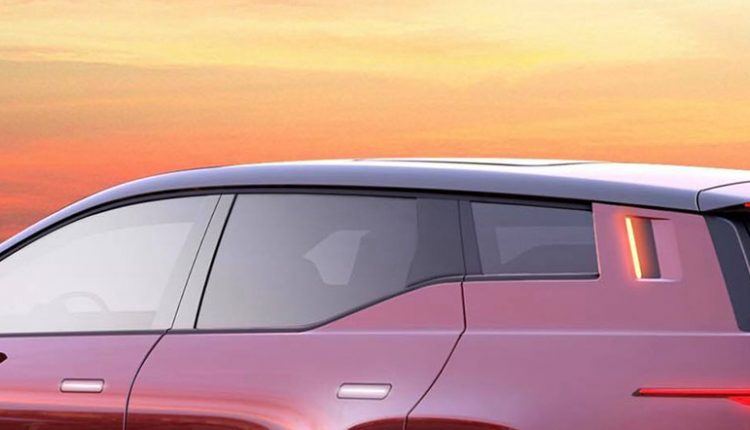 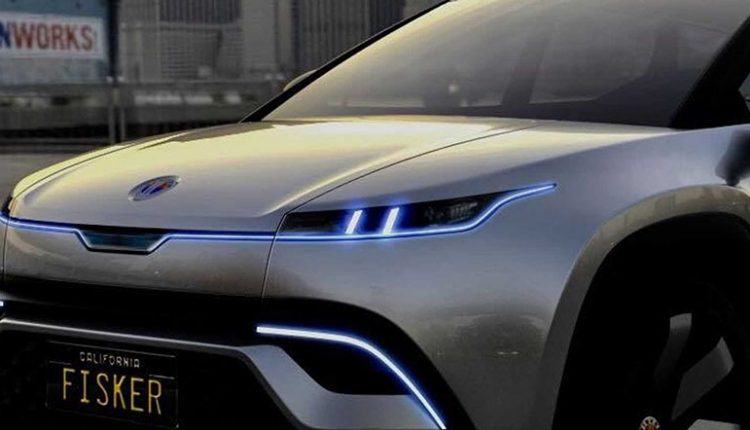 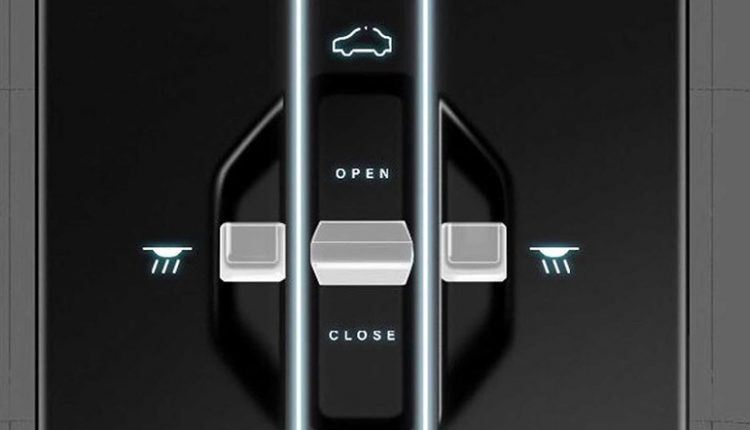 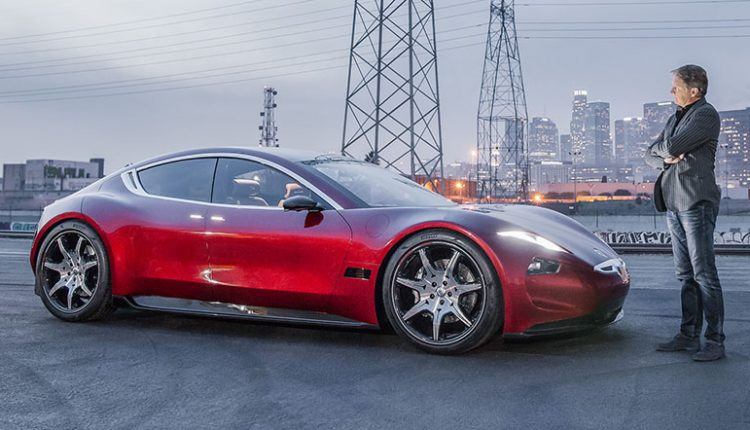