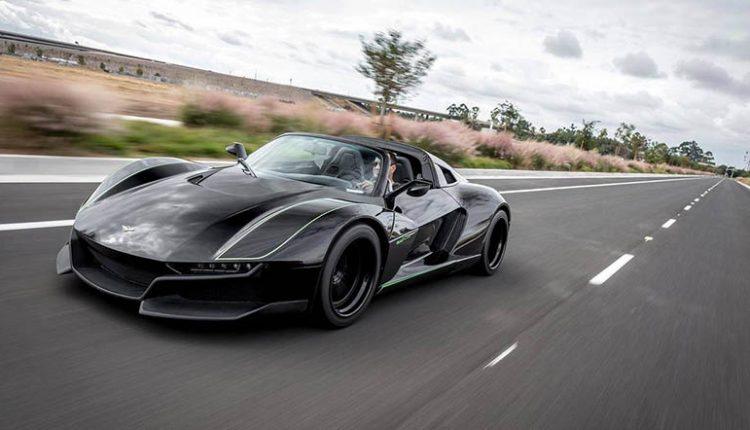 Only 5 roadsters will be made.

Californian auto brand Rezvani has returned yet again with another sublime masterpiece. The Rezvani Beast Alpha X Blackbird, as its name suggests, is based on the famous plane the SR-71 Blackbird, which was capable of reaching speeds three times the speed of sound. Based on the chassis of the Lotus Elise and covered with a light-weight carbon-fiber body, the Beast X means serious business. 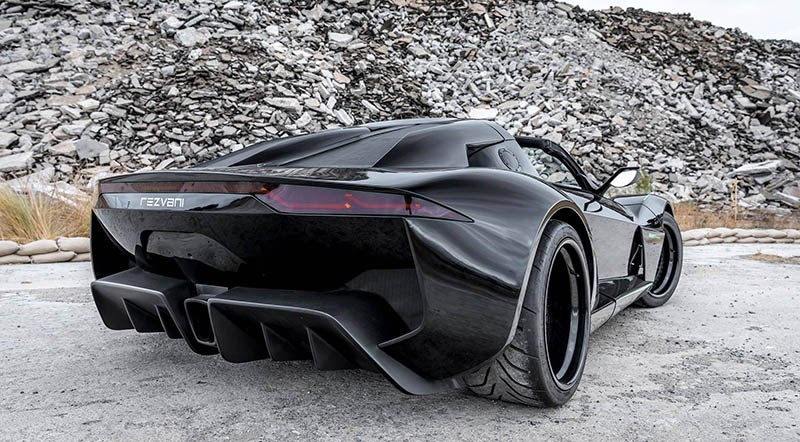 The base version of the Beast Alpha employs a 2.5-liter supercharged 4 cylinder mill capable of making 400 hp, whereas the Beast Alpha X Blackbird’s 2.5-liter turbocharged four-cylinder engine expels 522kW or 700 hp using a Cosworth ECU and Carillo made rods, pistons, cams, valve, and springs. Customers can select either a six-speed manual or a six-speed sequential gearbox with paddle shifters to complement the engine. This powertrain enables it to sprint from 0 to 60 mph in only 2.9 seconds, as opposed to the 3.5 seconds of the base Beast Alpha model. 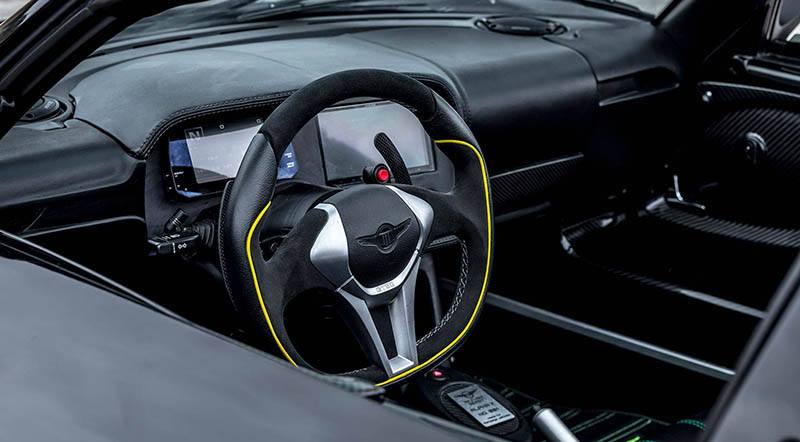 The exceptional exterior, designed by Samir Sadikhov, has a removable roof and exclusive Sidewinder forward sliding doors. The Blackbird just weighs 2,100 pounds and sits on 18-inch wheels that also have AP racing brakes for quick stops and optional ceramic rotors. Inside the car, Rezvani hasn’t cut down on the luxury aspect; air conditioning, power windows, and power locks are installed along with an Infotainment system which includes Apple CarPlay and Android Auto smartphone integration.

Only 5 roadsters will be made out of which 1 has already been booked by MMA fighter Rampage Jackson, so essentially there are only 4 left available. Prices for the Rezvani Beast Alpha X Blackbird will start from $225,000 which includes a 1 year/unlimited mile warranty. 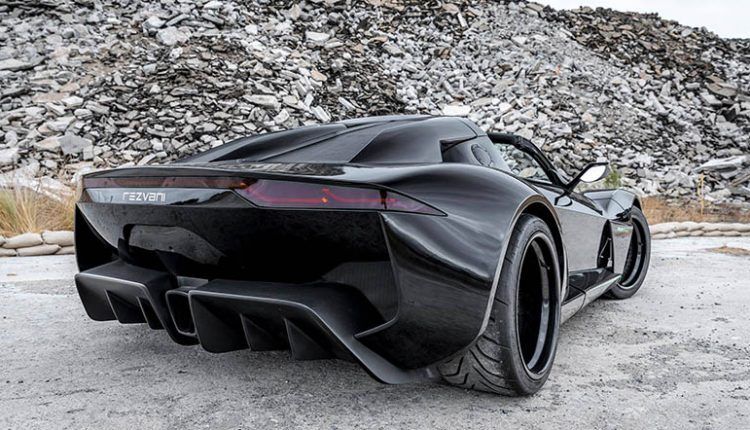 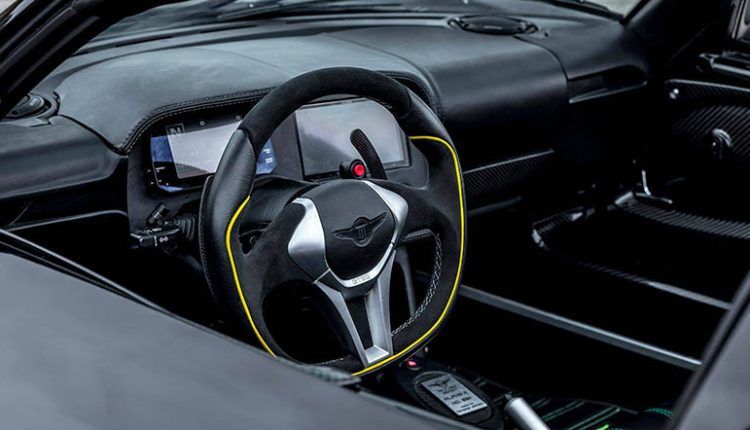 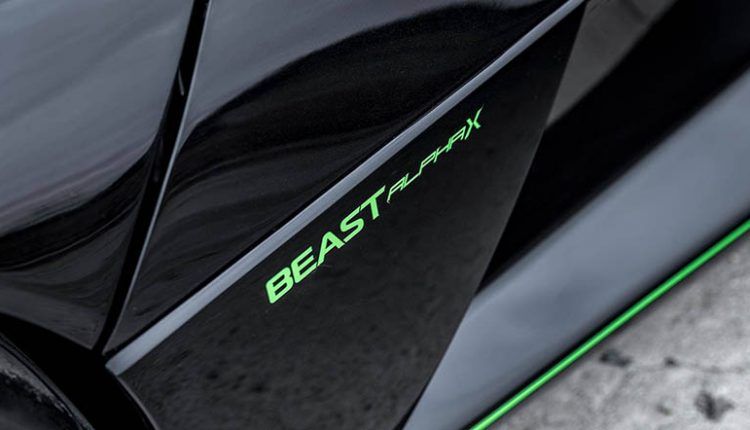 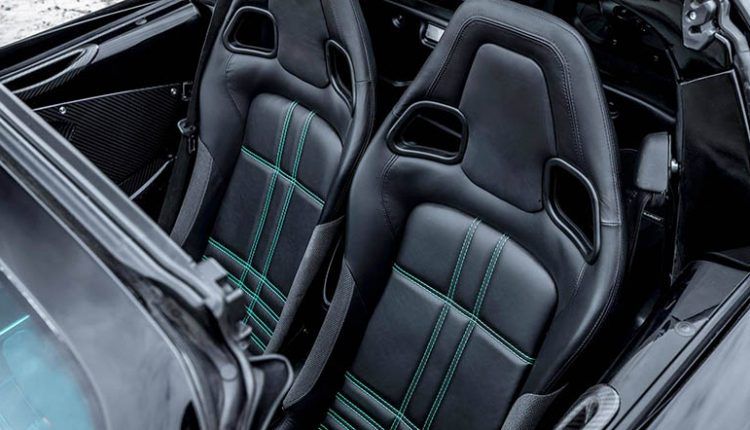 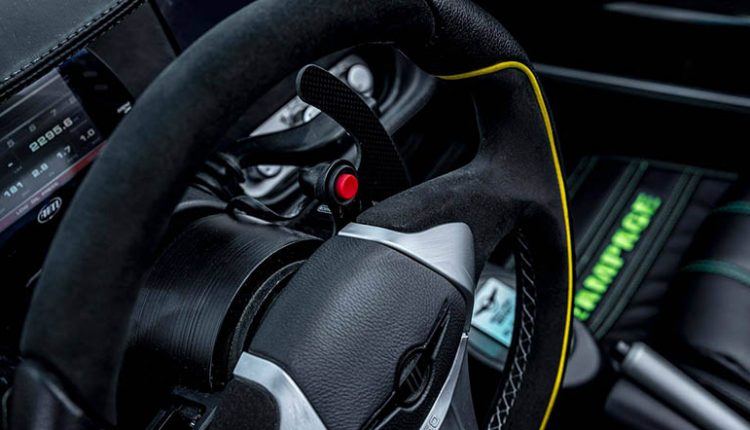 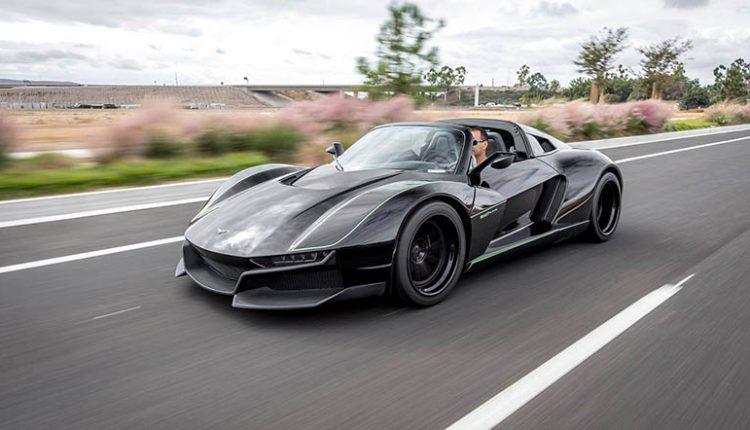 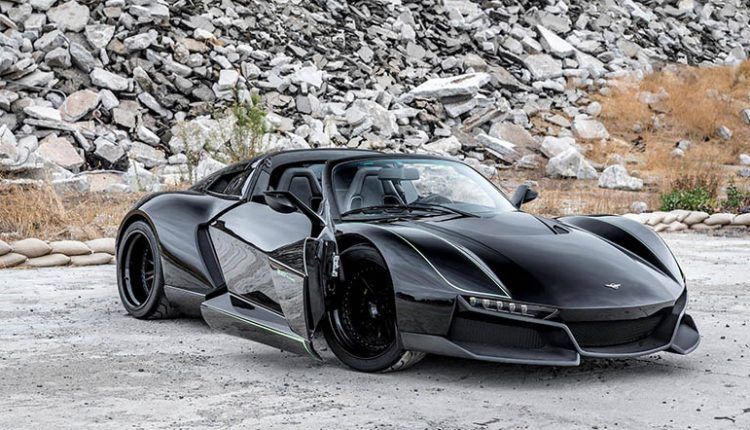 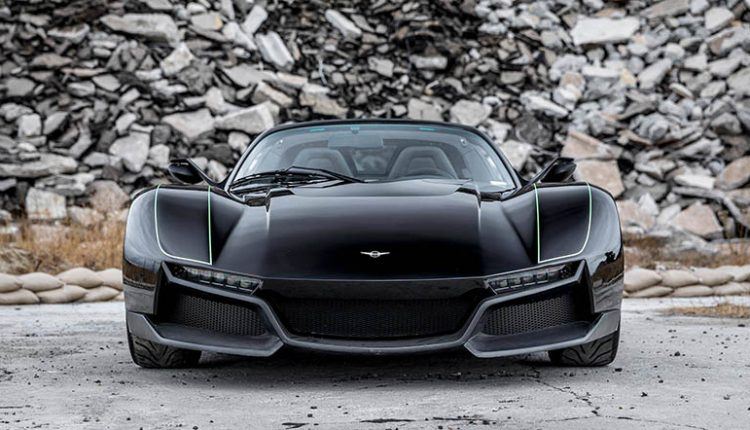