The Tank will feature a body-on-frame construction.

Earlier this year, Rezvani Automotive Designs proposed to introduce the high-performance and luxury Rezvani Tank SUV. We already knew that it will be inspired by military vehicles, but the automaker has revealed some additional information. 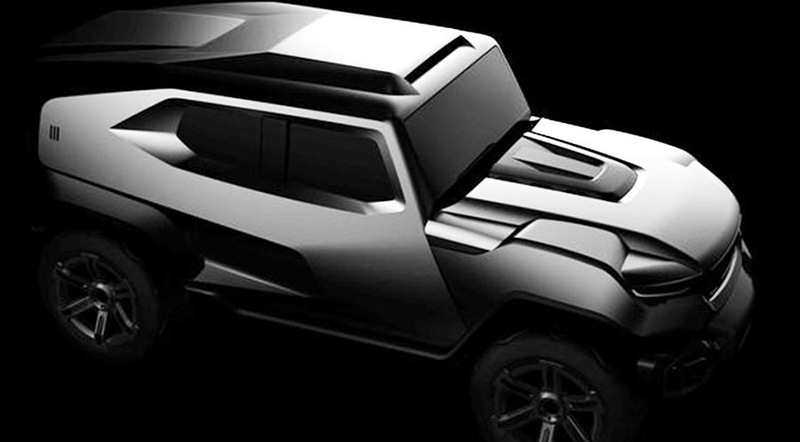 The Rezvani Tank will feature a body-on-frame construction and will be fitted with a ‘world-class suspension system’. A bullet-resistant package with Kevlar body panels, Kevlar fuel tank and a B6 glass will be available as well. Also, optional military inspired equipment such as a thermal camera will be offered. No information has been revealed regarding the cabin facilities. 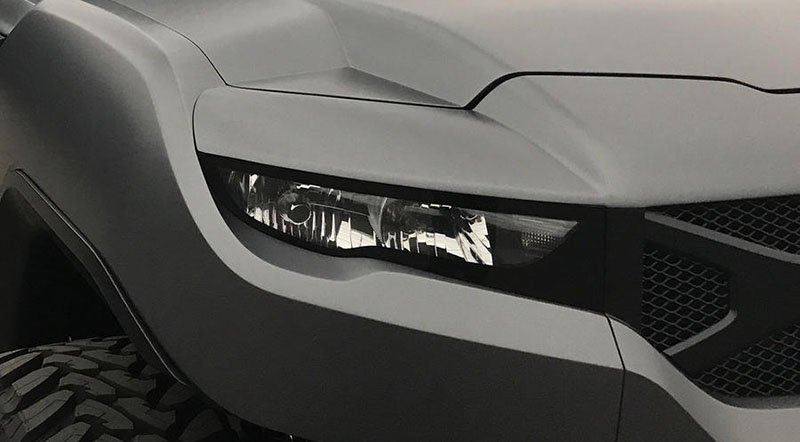 Regarding the powertrain, Motor1 mentions that the Rezvani Tank will be offered in two engine options; a 3.6-liter V-6 engine producing 285 horsepower and 260 lb.-ft of torque and a mighty 6.4-liter V8 unit developing 500 horsepower and 430 lb.-ft of torque. Another engine will join the lineup sometime in 2018. The four-wheel drive system will be standard in all the models. 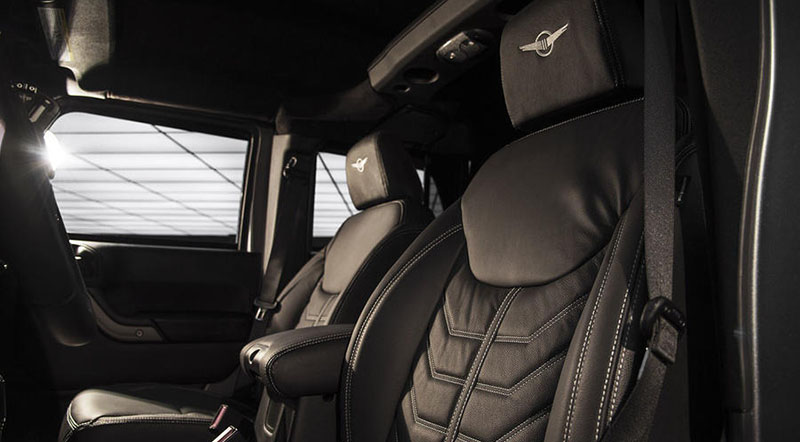 The automaker has not revealed any pricing details but reports suggest the ‘Tank’ will be priced lesser than the Rezvani Beast which starts from $179,000. The deliveries will begin in late 2017 and the automaker is expected to disclose more info in the coming weeks. 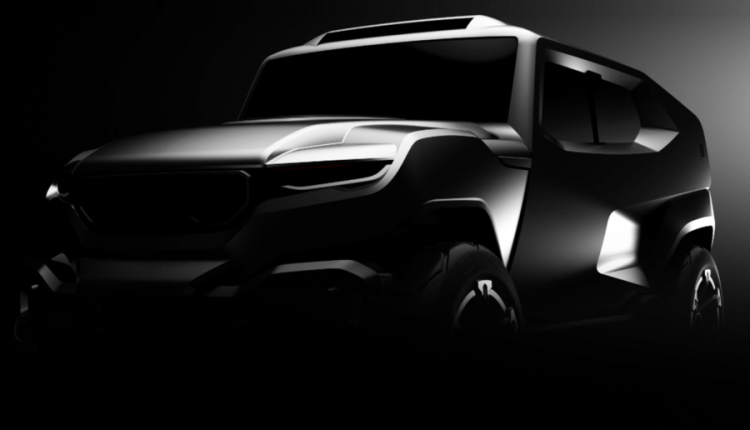 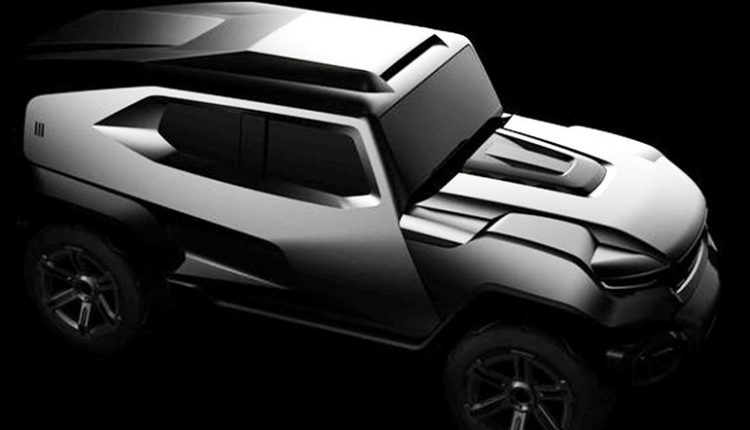 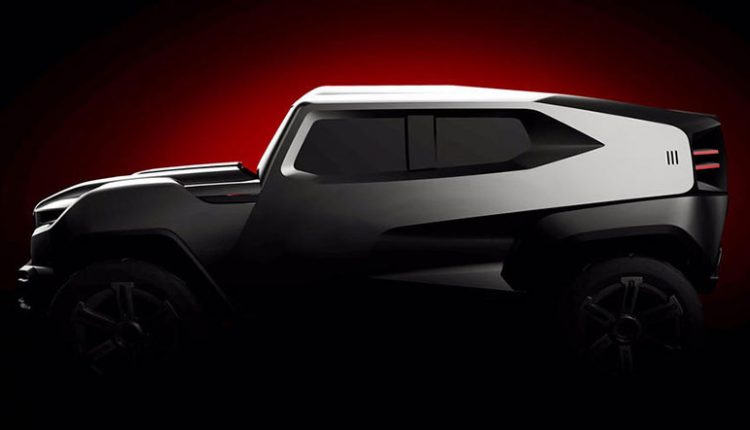 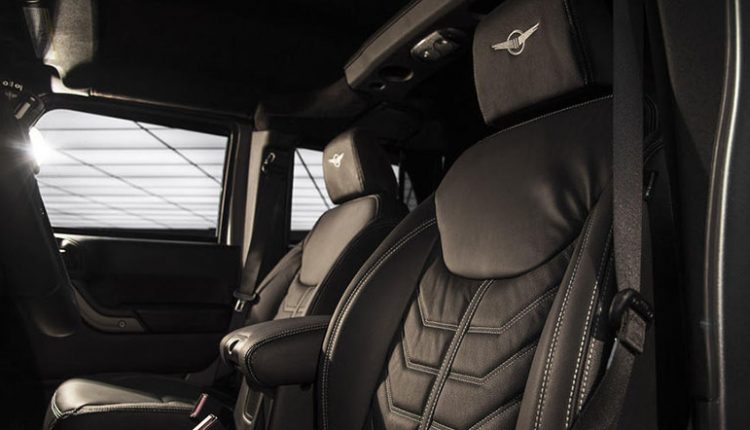 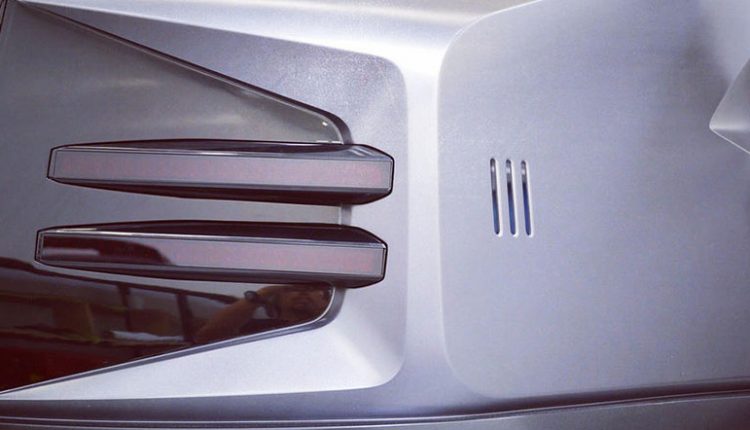 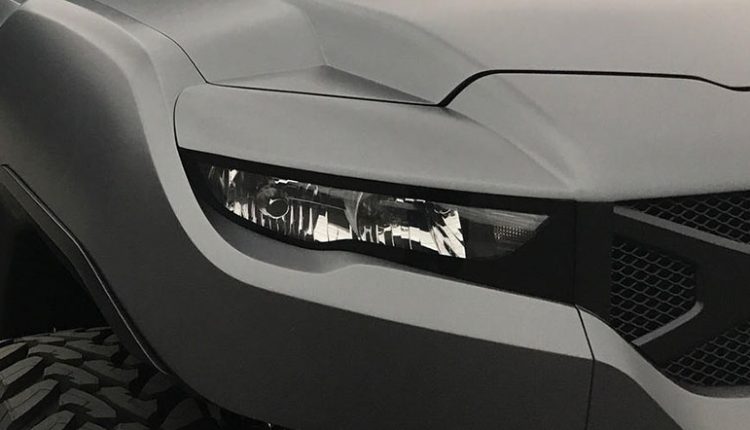