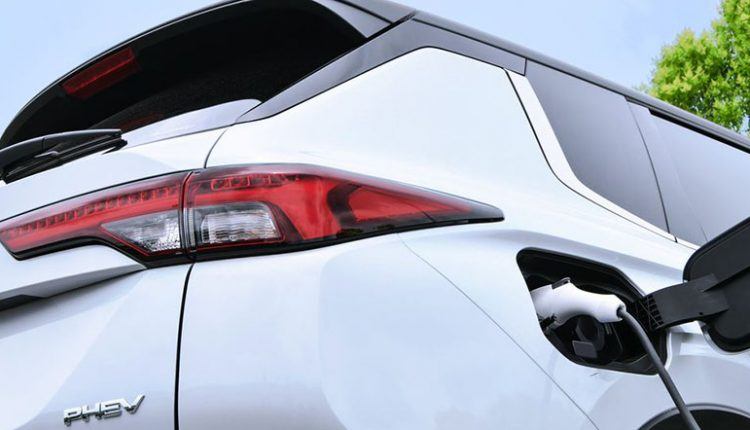 New Mitsubishi Outlander Plug-In Hybrid Will Be Available Next Year

Another important detail is the availability of the third row seat for the PHEV.

According to the details shared, the PHEV will receive a more robust electric motor as well as a bigger battery. We expect the 2022 Outlander Plug-in hybrid to deliver a better range than the outgoing PHEV’s EPA electric rating of 24 miles. 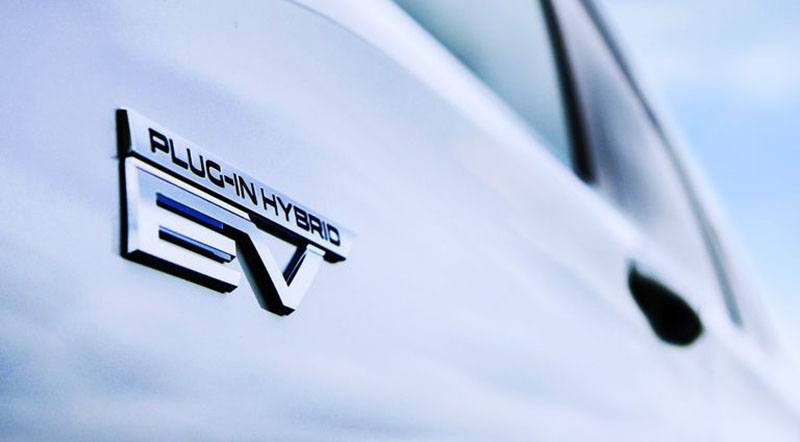 Another essential detail is the availability of the third-row seat for the PHEV, as accessible for the non-hybrid.

We don’t know yet whether Nissan has any plans to introduce a plug-in hybrid model of Rogue. Both Rogue and Outlander use the same platform and powertrain. We hope Nissan will offer a hybrid variant of Rogue soon since its biggest competitors like the Toyota RAV4 and Ford Escape have already added plug-in hybrid models in their lineup.