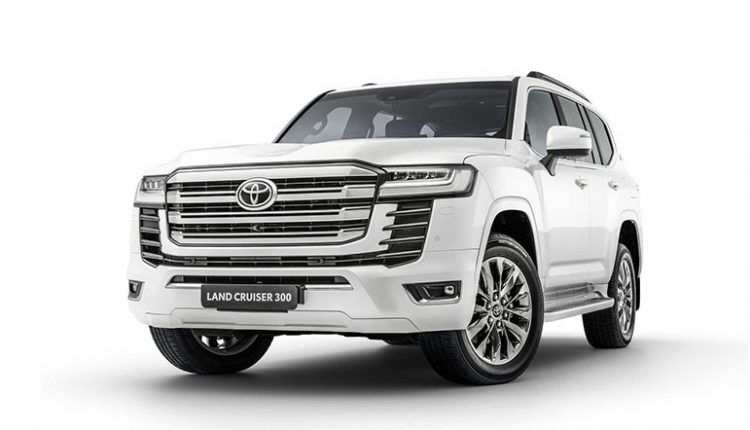 Toyota also plans to stop development of the 2022 Land Cruiser on August 5 and 6.

We heard last week that Toyota had prohibited 2022 Land Cruiser owners not to resell their full-size SUV in Japan. Recently, a local magazine Mag-X asked about this restriction, and Toyota told them that they are not taking preorders for now. Moreover, the automaker demands the new buyers sign a contract, limiting owners to resell their Land Cruisers to export markets.

“Toyota dealers and Toyota Motor Corporation share a common understanding that when selling vehicles to customers in Japan, the sale does not end, but that each dealership will continue a responsible relationship with the customer, including after-sales service, in order to protect the safety and security of the customer.”

“In addition, the Land Cruiser is particularly popular overseas, and we are concerned about the flow of vehicles from Japan to overseas immediately after their release, as well as the possibility of them being exported to certain regions where security regulations are in place.” 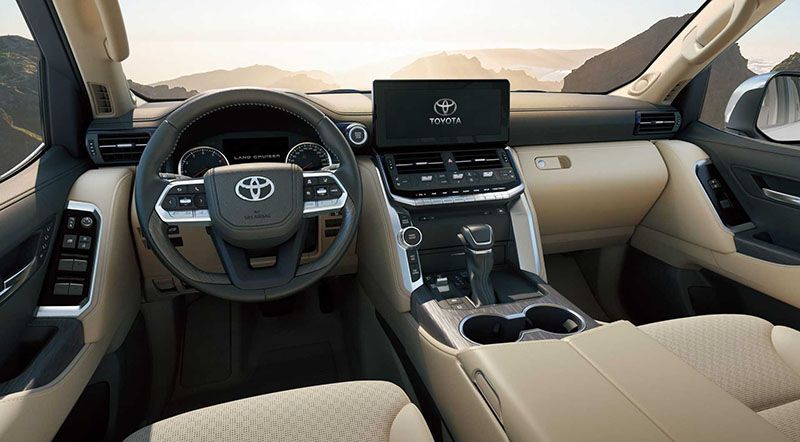 “As a manufacturer that supplies vehicles, Toyota Motor Corporation, from the standpoint of compliance with laws and regulations, has alerted all Toyota dealers nationwide to the possibility of the above violation of the Foreign Exchange and Foreign Trade Law in order to minimize the risk of legal violations.”

“With this as a reference, we recognize that each dealer has made a decision from the perspective of legal compliance and has received a written pledge from the customer. These measures were taken based on the recent global situation and the characteristics of the Land Cruiser, and we believe that they do not violate the Anti-Monopoly Law.”

“Toyota Motor Corporation will continue to deliver good products through its dealers and distributors around the world while complying with the laws and regulations of each country, and we ask for your understanding in this matter.” 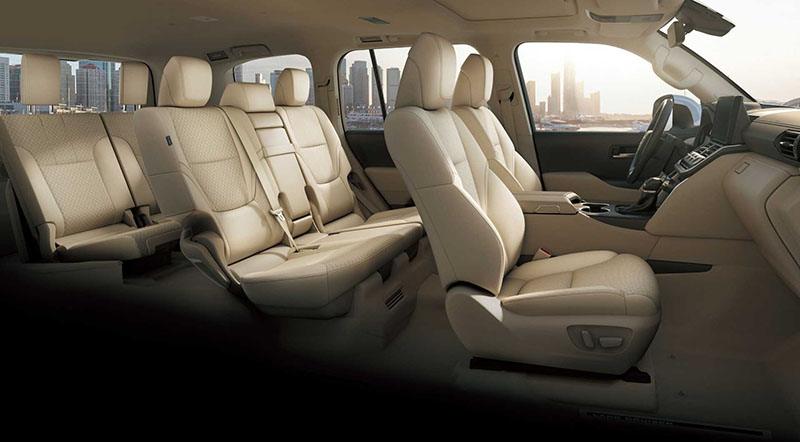 In Japan, the 2022 Land Cruiser secured over 22,000 preorders in a short time. The full-size SUV will hit the dealerships on August 2, costing 5.1 million yen (around $46,500). Reportedly, lots of these orders are for resale. Those who have such an intention Toyota will abolish their preorder.

We have also heard that Toyota plans to stop the development of the 2022 Land Cruiser on August 5 and 6 owing to parts limitations. 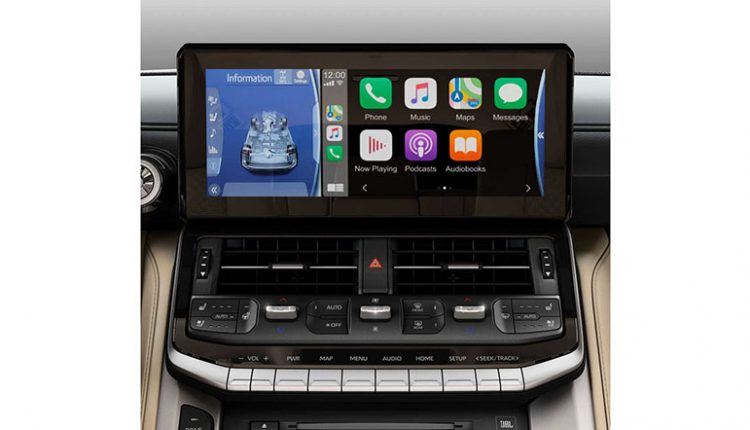 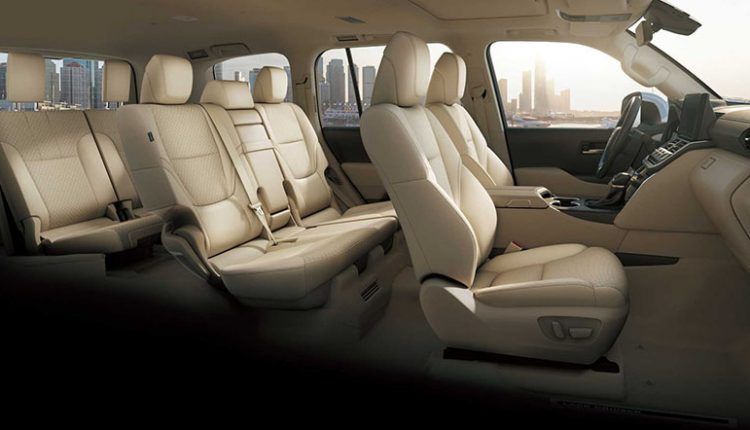 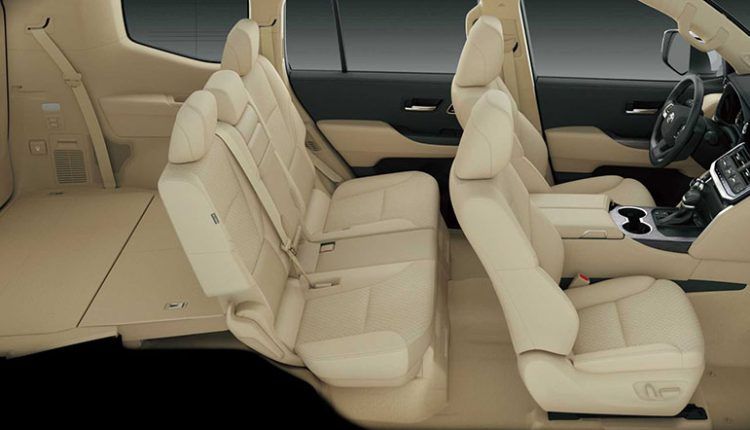 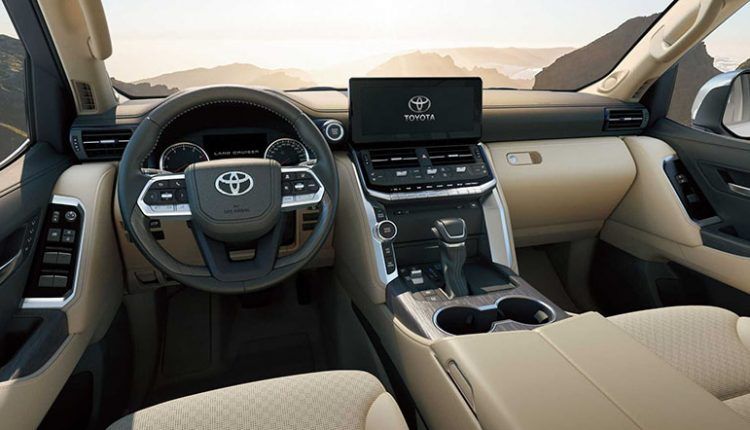 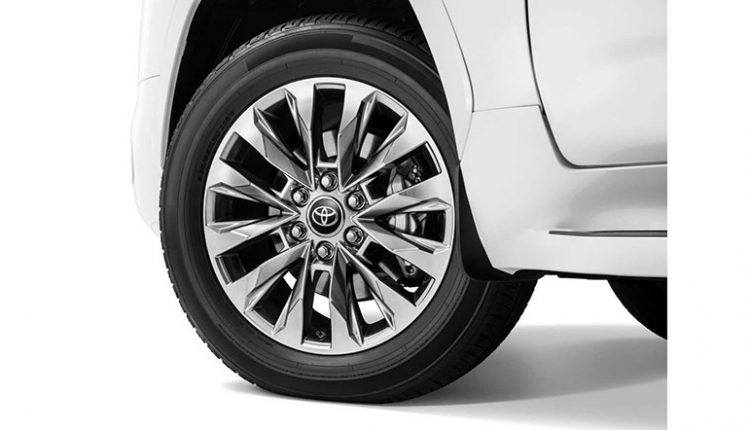 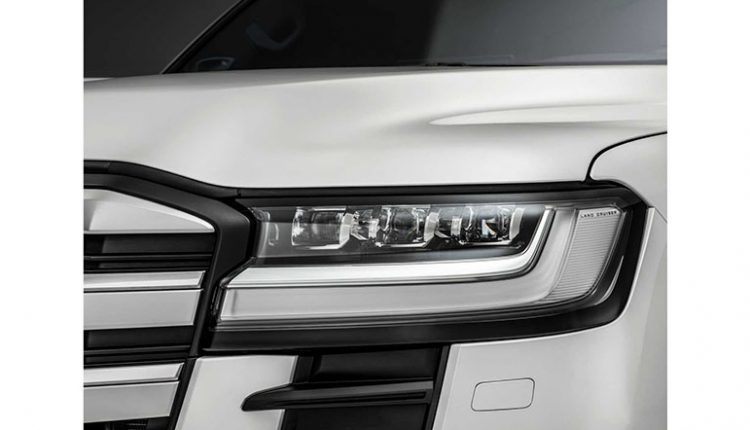 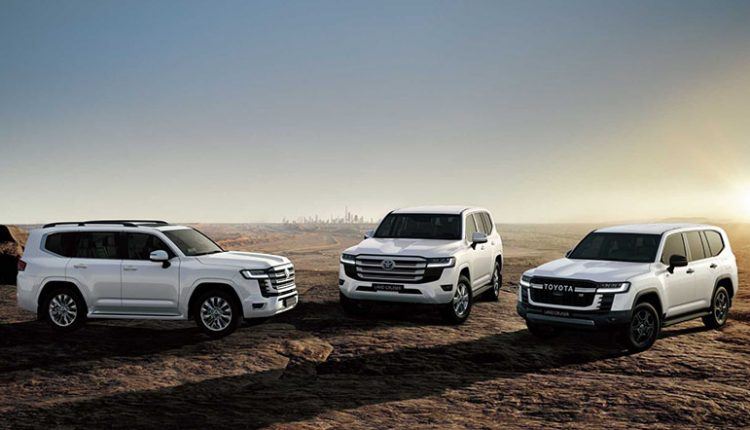 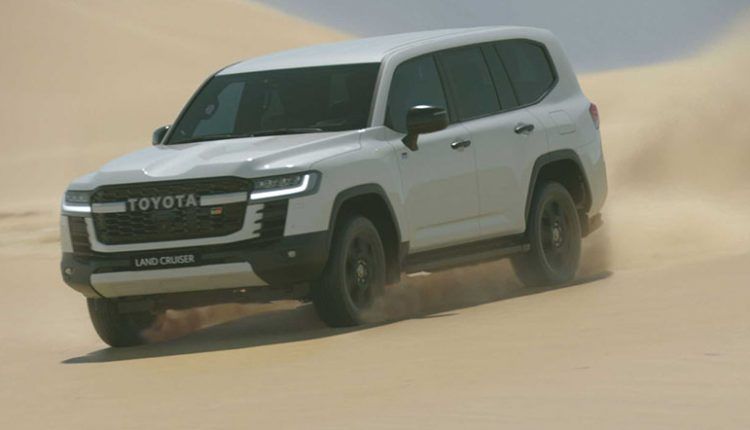 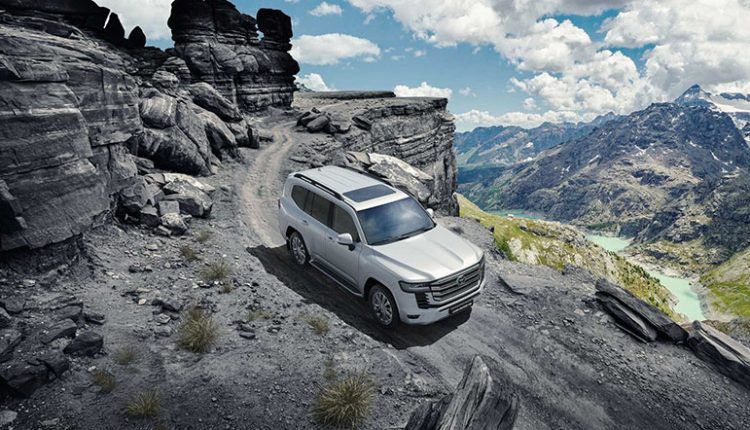 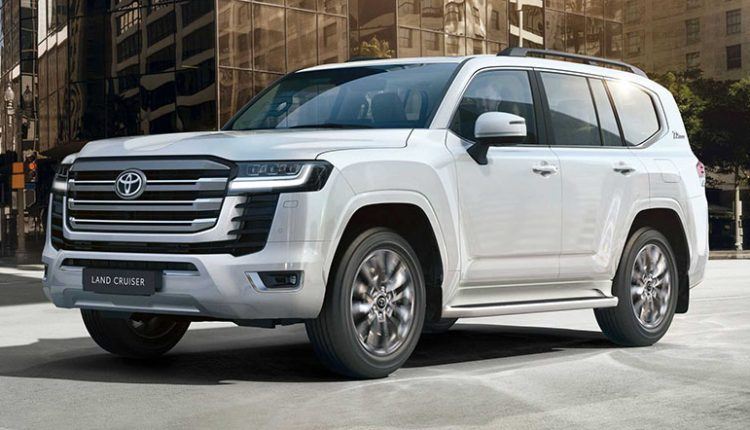