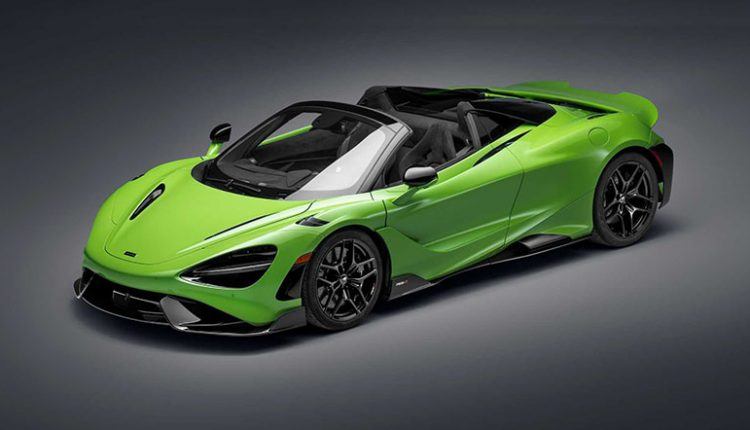 Similar to the coupe model, the Spider will be limited to 765 units.

McLaren has unveiled the 765LT Spider and made it the brand’s most powerful convertible. Yes, it goes faster than any other convertible the automaker has ever developed. The company has used the same powertrain, structure and motorsport-inspired cabin as we find in the 765LT coupe.

While retaining the same amount of structural rigidity as the 765LT Coupe, the Spider is 108 pounds (49 kilograms) heavier than its hard-top sibling due to its retractable roof and operating machine. However, analyzing it with the 720S Spider, the 765LT Spider is around 176 lbs (80 kg) lighter at 3,060 lbs (1,388 kg).

The hardtop is electrically operated and is made of carbon fibre that drivers can fold in only 11 seconds while cruising up to 31 miles per hour (50 kilometres per hour). The automaker says that they didn’t have to install extra bracing to retain the potency and firmness of the structure. 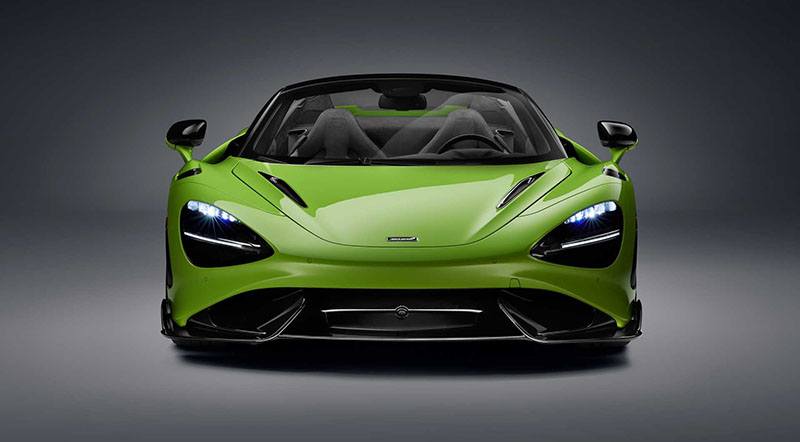 The McLaren 765LT Spider gets the same 4.0-litre twin-turbo V8 engine as available in the coupe version generating 765 horsepower (570 kilowatts) and 590 pound-feet (800 Newton-meters) of torque. It pairs with an automatic gearbox with updated gear ratios for 15 per cent faster gear alteration than the 720S Spider.

McLaren Sabre Is The Fastest Two-Seater McLaren From MSO

A New McLaren Hybrid To Use Automaker’s Dedicated…

McLaren claims the new 765LT Spider can accelerate from 0 to 62 mph (0 to 100 kph) in only 2.8 seconds and complete the quarter-mile run in a full 10 seconds. The maximum speed it can attain is 205 mph (330 kph). What makes it more interesting is McLaren’s assertion that the 765LT Spider is the fastest convertible LT model that rolled out of the company’s assembly lines. 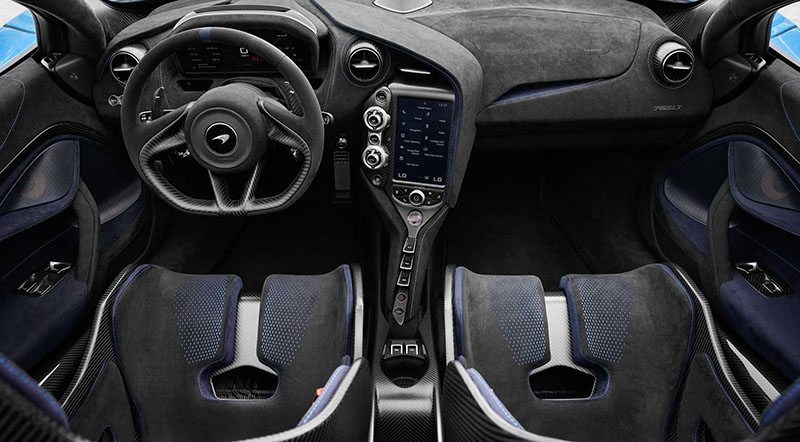 “We developed the 765LT Spider to be a car without compromise, every bit as exciting and rewarding to drive as the coupe, with all of the connection, closeness, and engagement – but with the added benefit of so much more of that amazing LT sound, even closer to the driver,“ clarifies James Warner, Chief Engineer at McLaren.

Similar to the coupe model, the Spider will be limited to 765 units. The 2021 coupe models have already been bought at a starting price of £310,500. 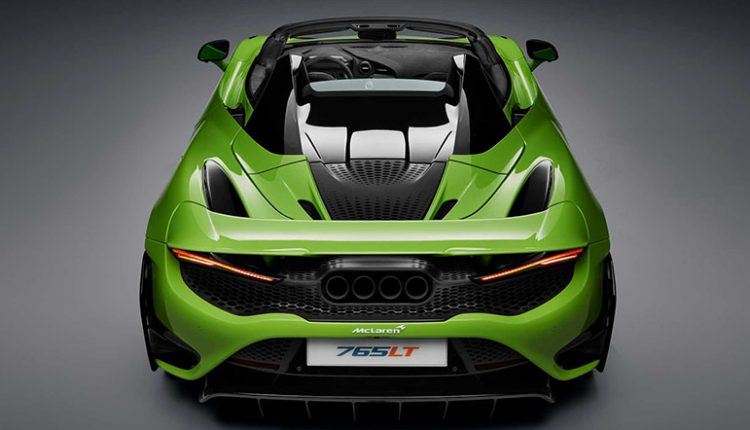 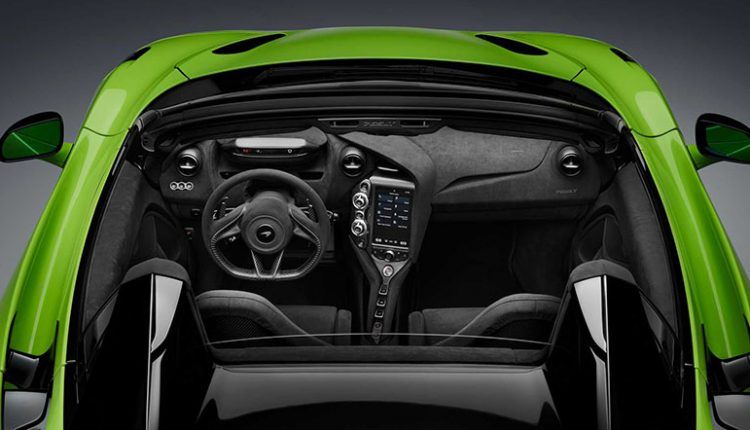 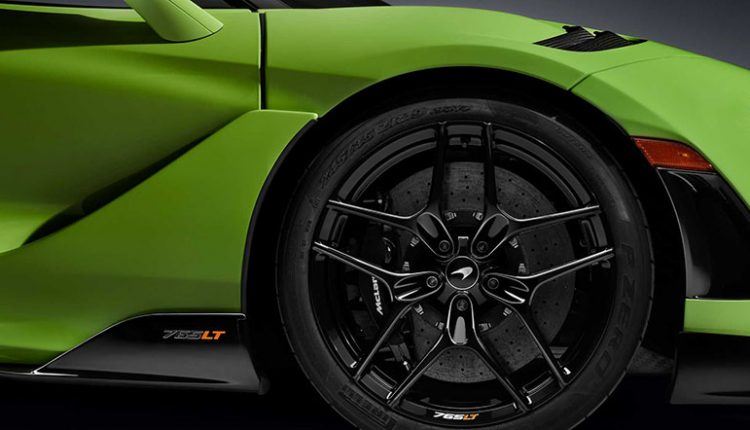 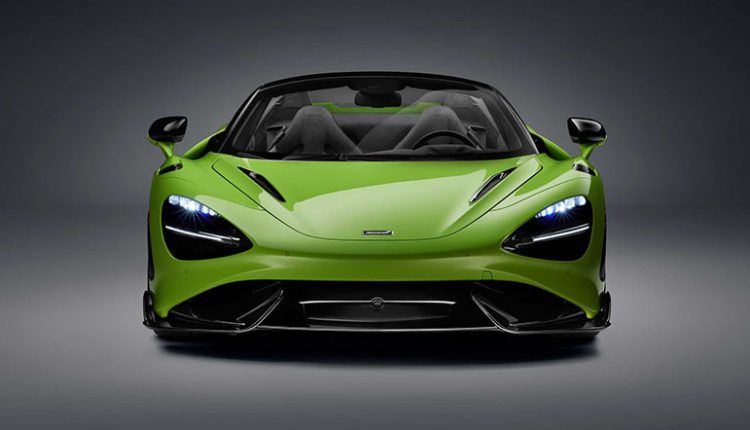 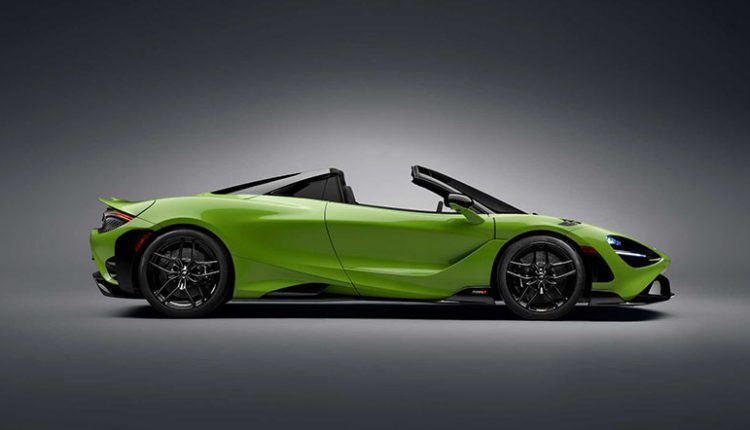 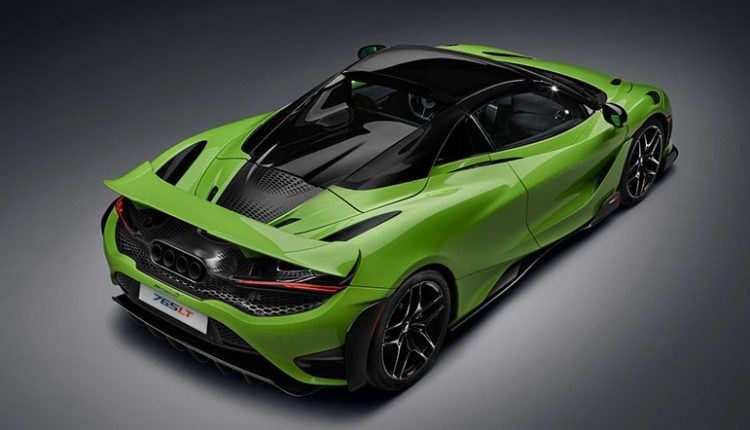 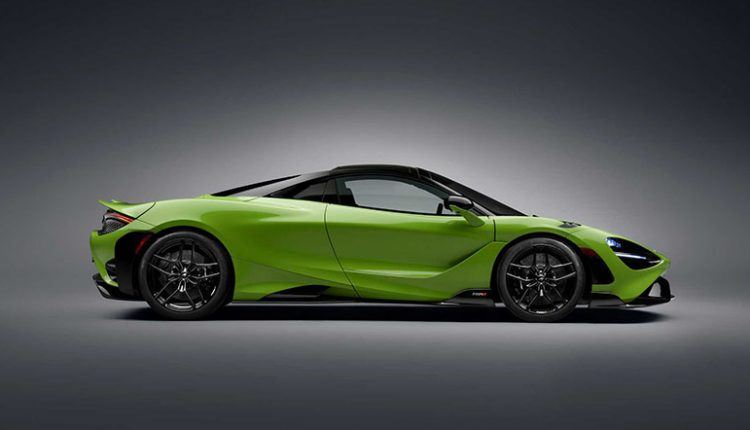 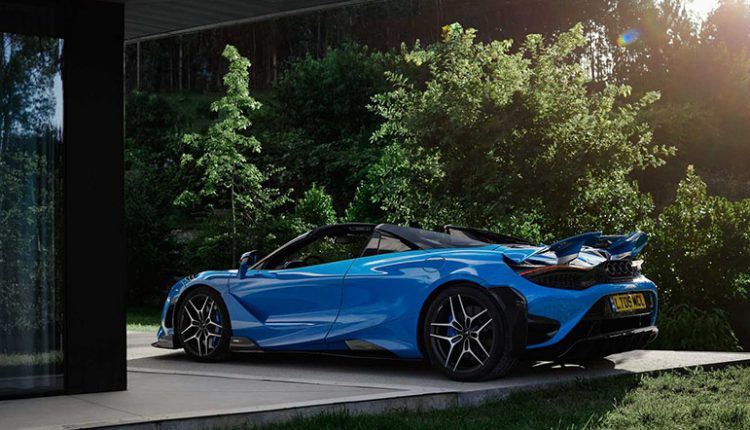 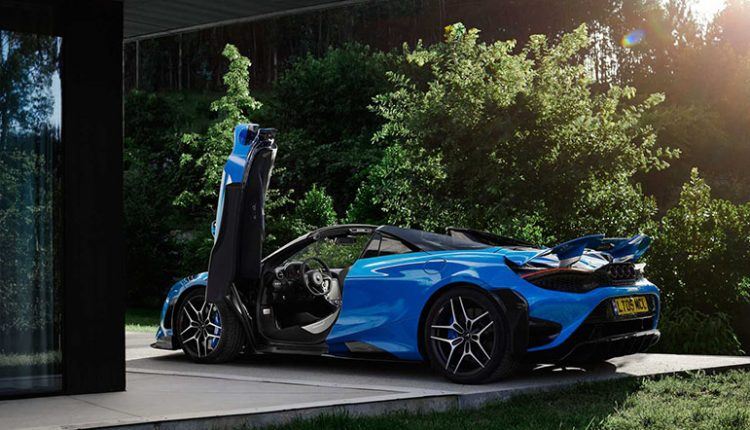 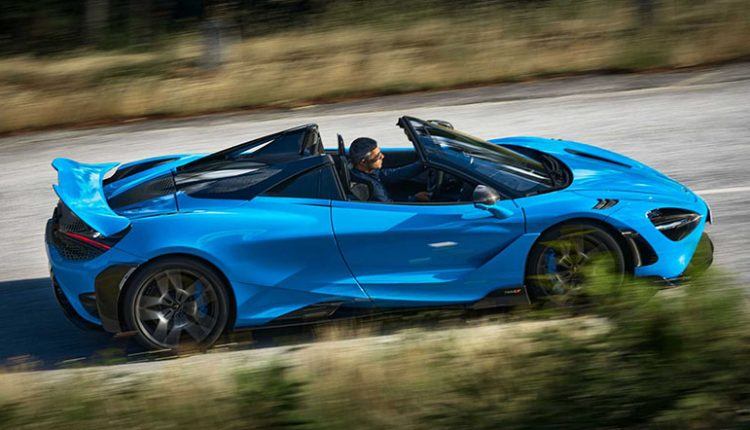 McLaren Sabre Is The Fastest Two-Seater McLaren From MSO

A New McLaren Hybrid To Use Automaker’s Dedicated Electrified Platform

McLaren All Set To Reveal a New £1.2bn Supercar on December 8