Toyota will livestream the event for everyone interested in watching the debut.

Toyota fans do not have to rely on spy shots, leaked specs and pics, and rumours anymore, as the automaker has officially revealed their plans to debut the 2022 Land Cruiser. The next-generation flagship SUV will make its first official appearance on June 9. Toyota will Livestream the event for everyone interested in watching the debut.

Toyota just revealed a six-second teaser video to announce the arrival of the Land Cruiser. The video’s title: “Teaser 1,” gives us an impression that more teasers will come out in the coming days. Those who have been following the news about the SUV would already know the technical specifications through an internal document leak. So, here is what we know so far, though all this is not official.

We heard a new aluminium roof will be there, but something that Toyota will not change is the approach and departure angles the LC200 came with. On the other hand, the engineers have reduced the size of the fuel tank, which now can only carry 15 litres of petrol. That’s a good move since the V6 mills aren’t as thirsty as the V8s. Of note, the 2022 Land Cruiser will have the same underpinnings as the new Tundra, so it would give us some idea of the rugged pickup.

We have seen various spy shots that show the contemporary design of the Land Cruiser without sacrificing the SUV’s signature styling. The real magic is expected inside where we might see 12.3-inch infotainment, a 14-speaker JBL audio system, and a rear-seat entertainment setup with a couple of 11.6-inch tablets.

A few other approved facilities comprise a head-up display and four-zone automatic climate control. Toyota will also make available an underbody camera for sincere off-roading. The GR Sport will probably be the only variant featuring the electronic Kinetic Dynamic Suspension System (KDSS) technology with front and rear differential locks.

You just have to wait for a few more days to find all the details about the 2022 Land Cruiser. Stay tuned! 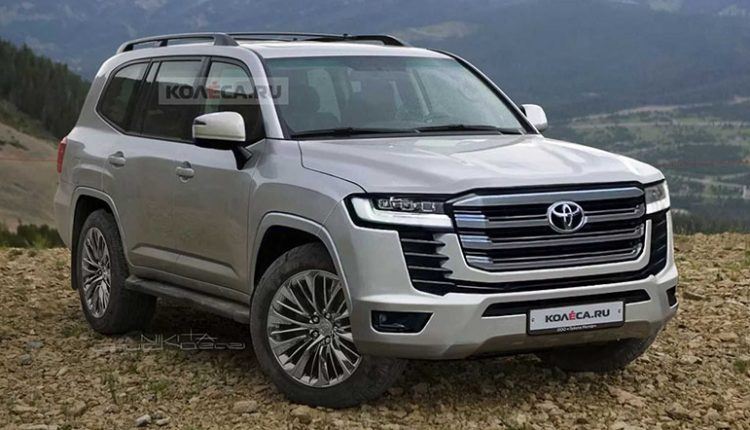 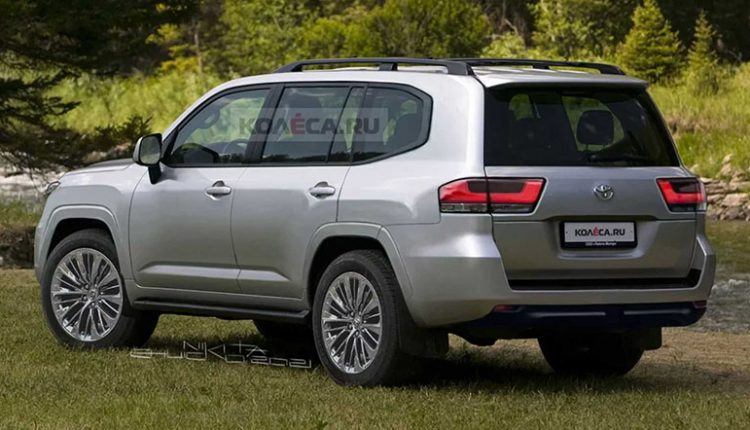