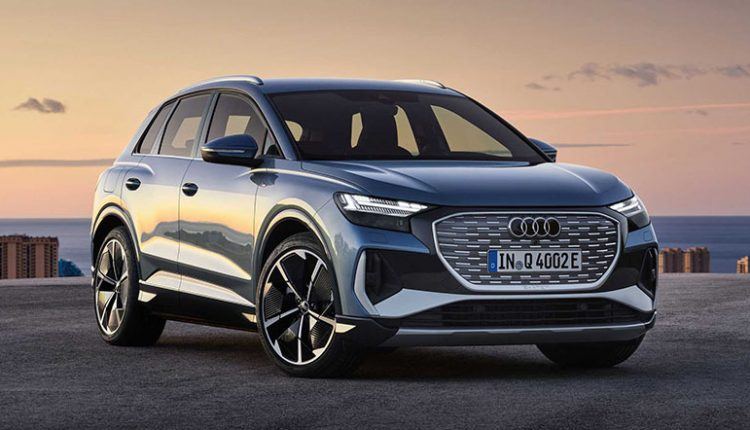 Yesterday we discussed the trim levels, battery options and range. Today, we will talk about styling. The Audi Q4 E-Tron and Q4 Sportback E-Tron borrow some of the design cues from its bigger E-Tron brothers such as the faux hexagonal grille and the unique full-width LED light bar at the back. However, they both have some exclusive elements that make them different; especially the Sportback E-Tron has a slinkier roofline compared to the conventional tapered style of the regular Q4.

Buyers have the liberty to pick from 19-, 20-, and 21-inch wheels exclusive to the compact crossover. And there are eight exterior paint options.

In terms of overall size, Audi’s offerings are small, even for compacts. Both the Q4 E-Trons have a wheelbase of 109.0 inches (2.8 meters) and a length of 15.1 feet (4.6 meters) that are almost half an inch shorter than the Tesla Model Y and For Mustang Mach-E. The track width measures 62.4 inches (1,585 millimeters) upfront and 61.6 inches (1,565 mm) in the rear that is also narrower than its two main competitors. 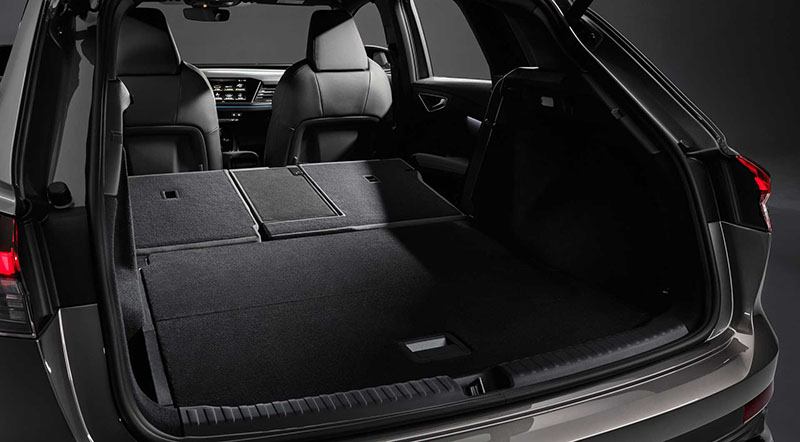 Talking about the space inside, Audi has done well. The engineers managed to offer 18.4 cubic feet of cargo space behind the second row in the 2022 Audi Q4 E-Tron, and 52.6 cubes with the second-row seats folded flat.

The Q4 Sportback E-Tron offers more space i.e. a secure 18.9 cubic feet. Fold the second-row seats and you get 51.6 cubes.

As usual, Audi is offering several material options for buyers starting from artificial leather, a Nappa choice and even the real hid for the S Line model. Besides Faux leather, buyers will also be able to opt for high-class Dinamica trim as well as wood and aluminum trims.

The Largest Touchscreen You Will Find In Any Audi

Audi Grandsphere Concept Is A 710-HP Private Jet For the… 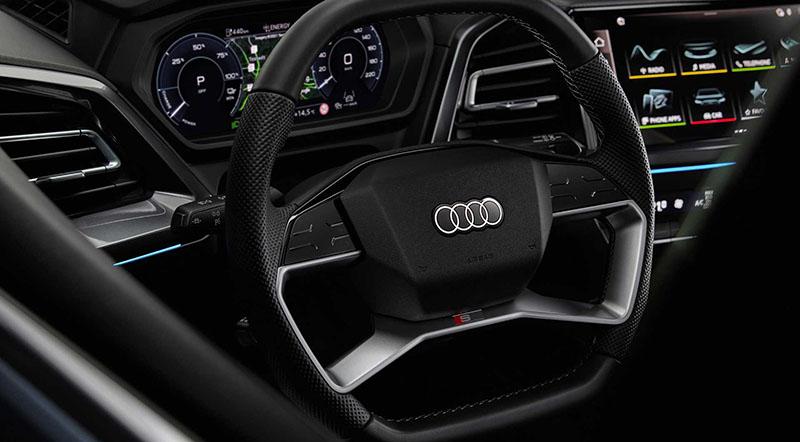 The 2022 Audi Q4 E-Tron and Q4 Sportback E-Tron feature a standard 10.1-inch MMI touchscreen with a digital instrument cluster. A bigger 11.6-inch touch display with a more innovative MMI Plus system supporting wireless Apple CarPlay and Android Auto is optional. If you are not familiar with Audis, you should know that’s the biggest touchscreen the automaker has ever installed in its vehicles.

That’s not all! The 2022 Audi Q4 E-Tron and Sportback E-Tron have a few more things that you won’t find in any other Audi such as a “Hey, Audi” voice assistant and available augmented reality head-up display.

The new augmented reality display differs from others you might be familiar with. It projects images on the windshield at an average distance of 32.8 feet from the driver.

Besides, the 2022 Audi Q4 E-Tron uses an “E-Tron Route Planner,” which finds the quickest route and the finest possibilities for DC fast charging during a journey. This system also informs you of plenty of other things such as driving time, charging time, and projected range at arrival. Moreover, the compact crossovers also offer an available innovative Sonos speaker system with an output of up to 850 watts. The company says this is the first Sonos system you can find in any car available at this time.

The company will make the 2022 Audi Q4 E-Tron and Q4 Sportback E-Tron available for buyers in Germany first. The starting price should be around €41,900 (excluding the €9,000 subsidy). For the American markets, the all-electric Q4 will arrive before the end of this year at a starting price of around $45,000 (excluding a $7,500 rebate). The UAE arrival is still a mystery. 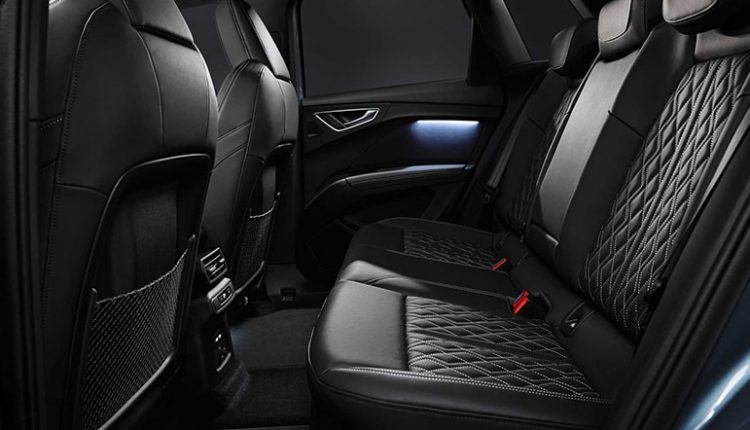 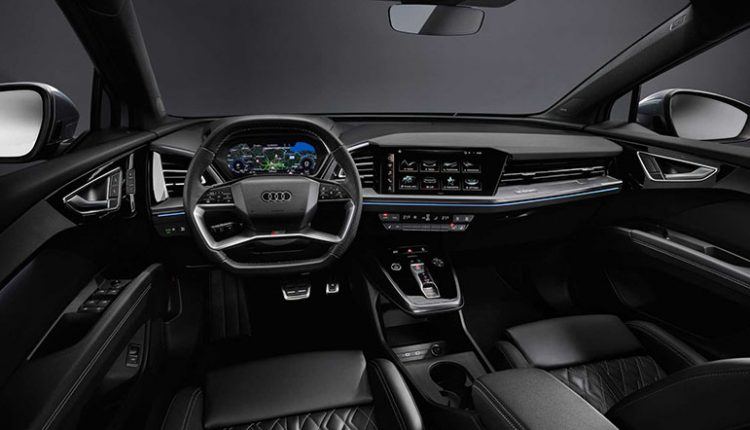 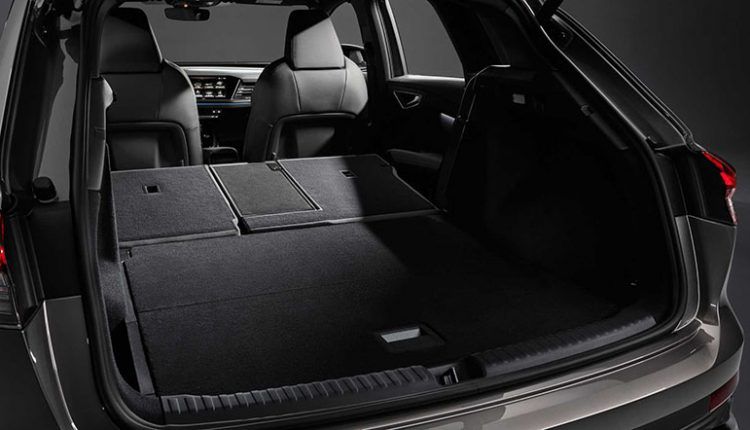 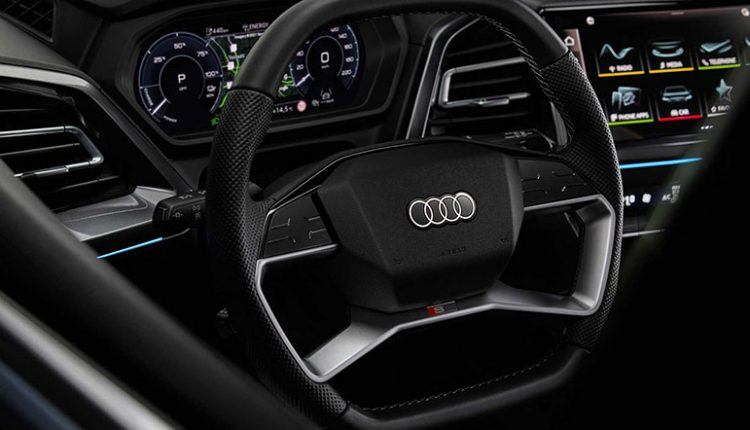 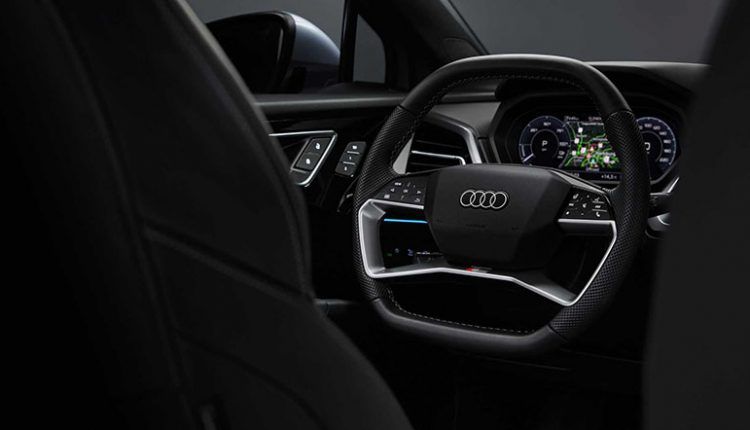 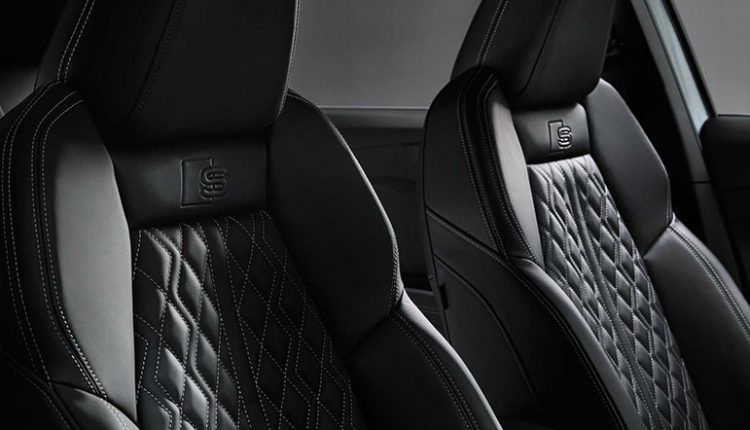 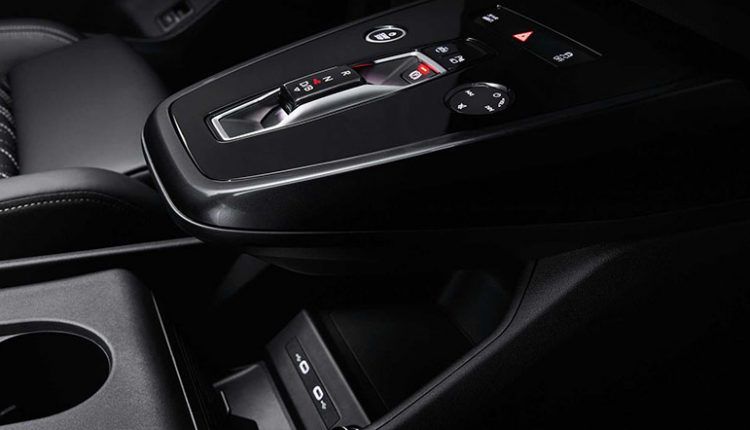 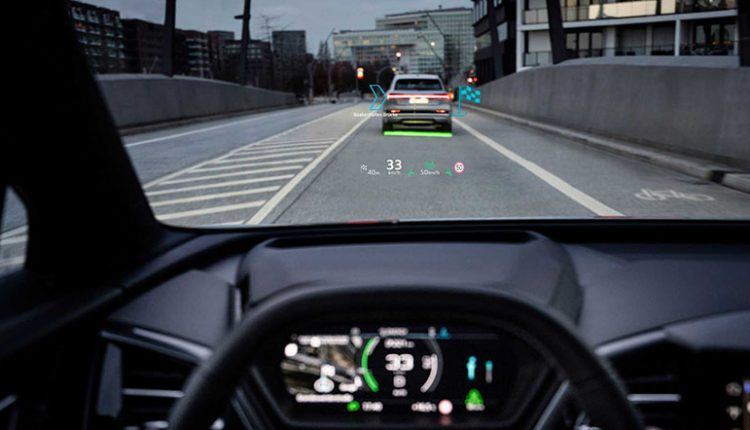 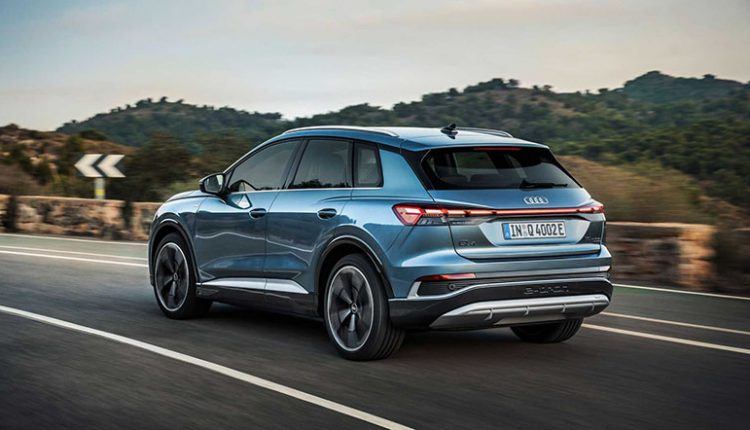 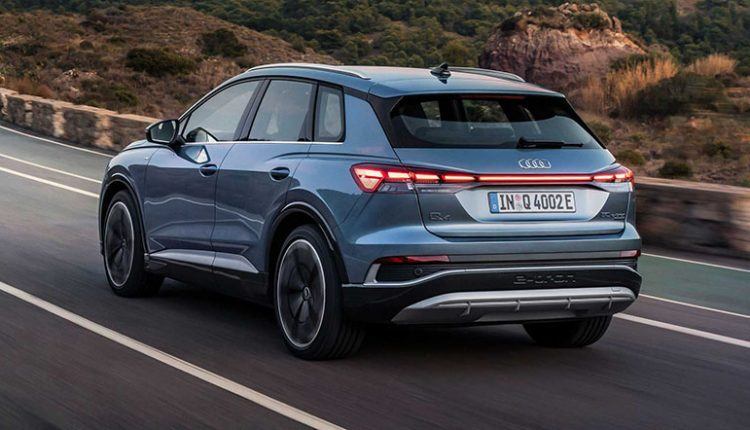 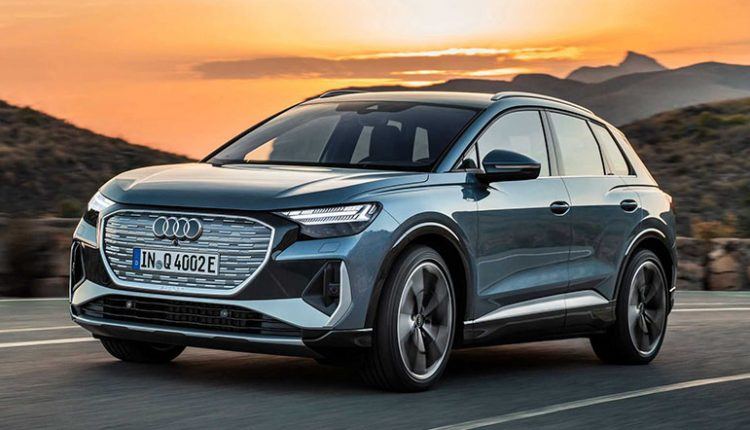 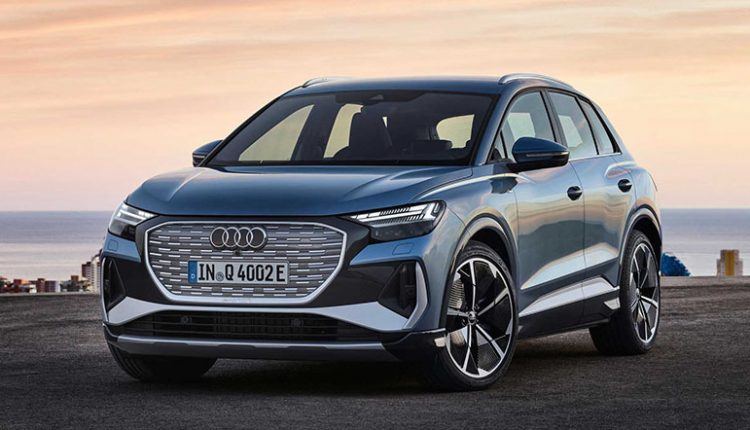 Audi A6 E-Tron Will Reportedly Hit Roads In 2023