GM didn’t reveal what mill they plan to introduce.

Buick has added a new model to the Envision lineup. Named Envision Plus, it sits above the Envision and Envision S. It is a three-row midsize SUV that will make its worldwide debut on April 18 at the Shanghai Auto Show.

Reportedly, it was supposed to arrive as the Envision GX but it didn’t happen. Now seeing the teaser image, we can’t deduce much about the SUV. Even if you try to edit it with Photoshop, you could find almost nothing. However, the leaked photos we had seen in March give us a good idea of the new model. 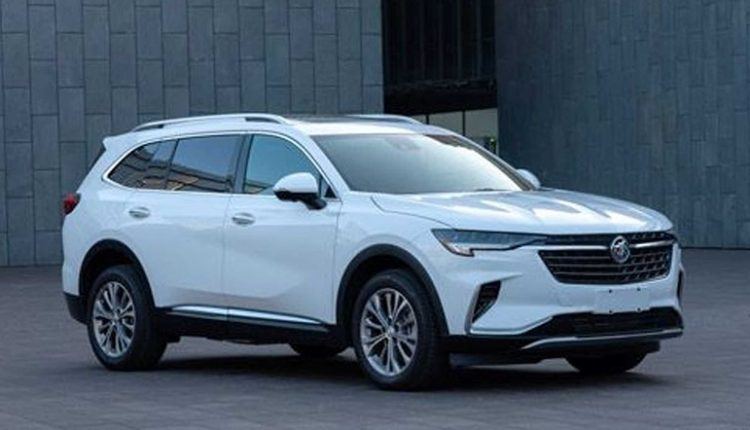 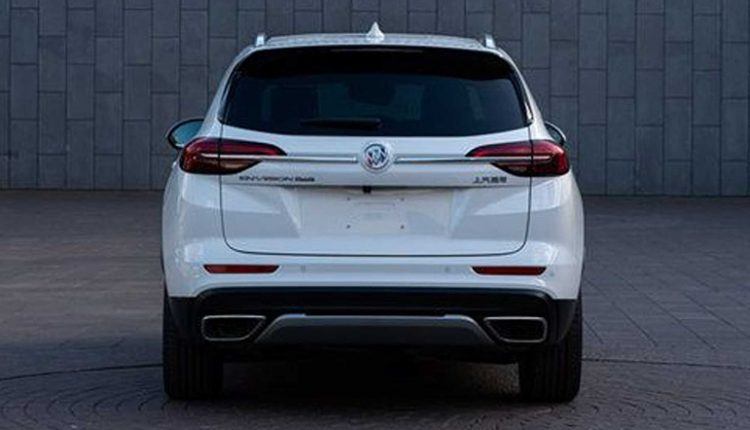 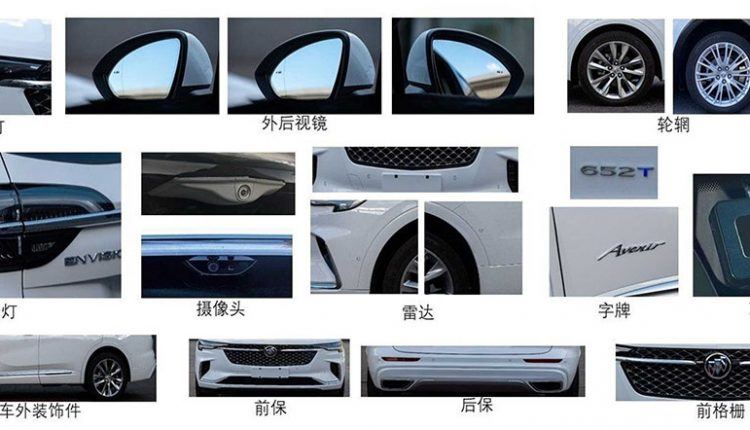 What we know officially though is that the Envision Plus will feature GM’s global premium SUV platform. Its stretched 2,833-millimeter (112-inch) wheelbase makes it one of the longest vehicles in the segment.

The automaker also told that the SUV will boast GM’s most innovative electric architecture, a fresh powertrain, and the “newest Buick eConnect connectivity system and industry-leading intelligent driving technologies.”

GM didn’t reveal what mill they plan to introduce in the Buick Envision Plus. However, we believe it would be a turbocharged 2.0-liter I4 engine creating 237 horsepower (176 kilowatts) and 258 pound-feet (350 Newton-meters) of torque.

And because General Motors is terming it a global model, it will be available outside China as well. Stay tuned as we bring you more details after its official debut on April 18.