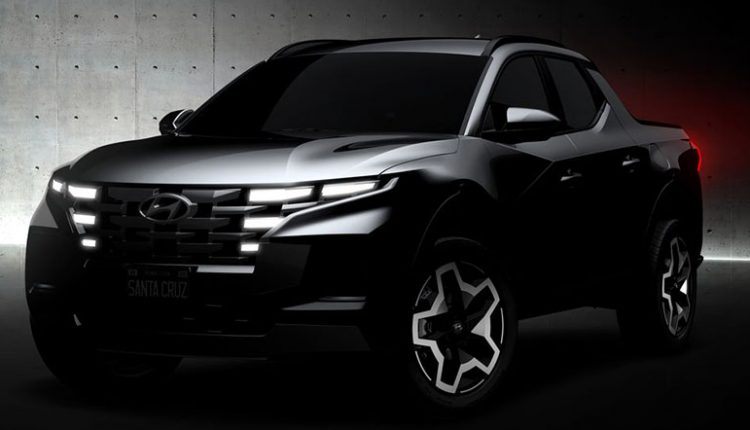 It is a sporty, road focused pickup truck with a sleek appearance.

Hyundai has released some teaser images of its first pickup truck, Santa Cruz before its debut on April 15 to give us some idea of the vehicle. The automaker plans to launch it sometime this year. Contrary to the concept it looks like, it has four doors, a small bed, and a grille that resembles the new Hyundai Tucson.

From the pictures, we can see the Santa Cruz is a sporty, road-focused pickup truck with a sleek appearance. Made for adventure seekers, it has a unibody construction and the automaker has positioned it in the small pickup truck segment. 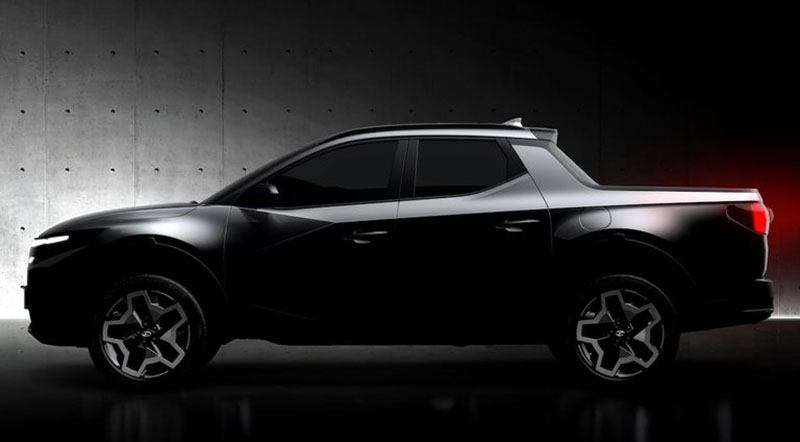 There are just a very few like it such as the Honda Ridgeline and the forthcoming Ford Maverick. All other trucks feature body-on-frame chassis. We expect the automaker to highlight the truck’s capability to tow kayaks and motorcycles instead of its absolute cargo and towing ability.

Hyundai didn’t reveal much about Santa Cruz, but they did mention its capabilities both off the road and on-road. We believe the truck will have a regular 2.5-liter and a turbocharged 2.5-liter inline-four, also available in the Santa Fe, mating to an eight-speed automatic and all-wheel-drive. 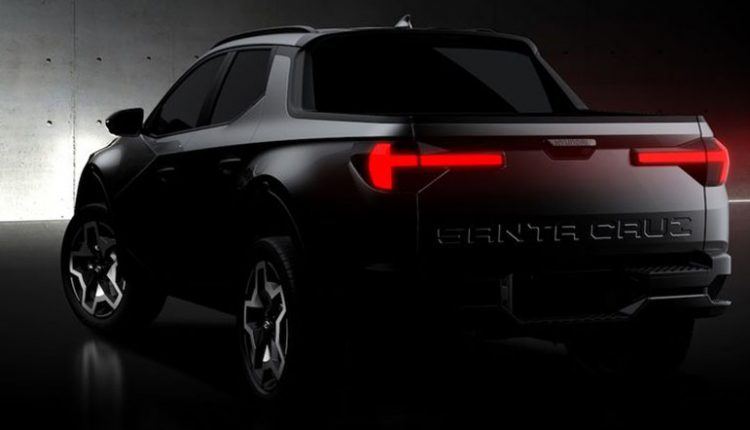 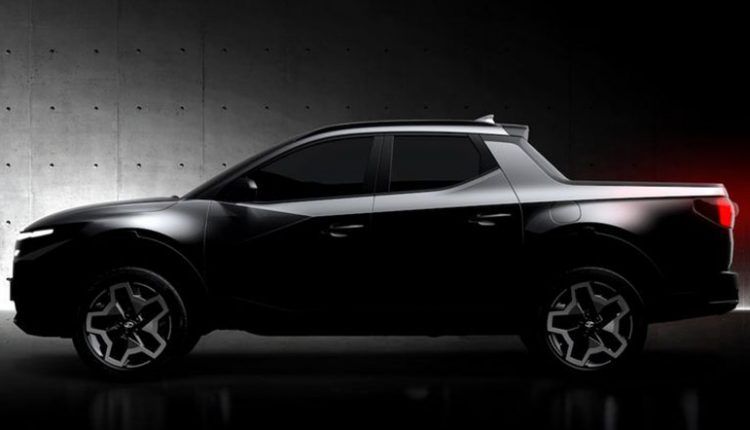