The startup has also showed us two concept vehicles.

Chinese e-commerce firm Alibaba has patterned with SAIC to create a new automotive firm Zhiji that will produce a range of all-electric vehicles. Making it possible was a $1.5 billion funding, which the company secured recently. The startup has also shown us two concept vehicles – a sedan (named IM) and a utility vehicle – which will go into production in 2022.

Regarding Zhiji’s new EVs, we do not know much except that the concepts will debut at the 2021 Shanghai auto show. However, the automotive startup did tell us that they will offer two battery packs i.e. 93 kWh and 115 kWh created by SAIC in association with CATL. 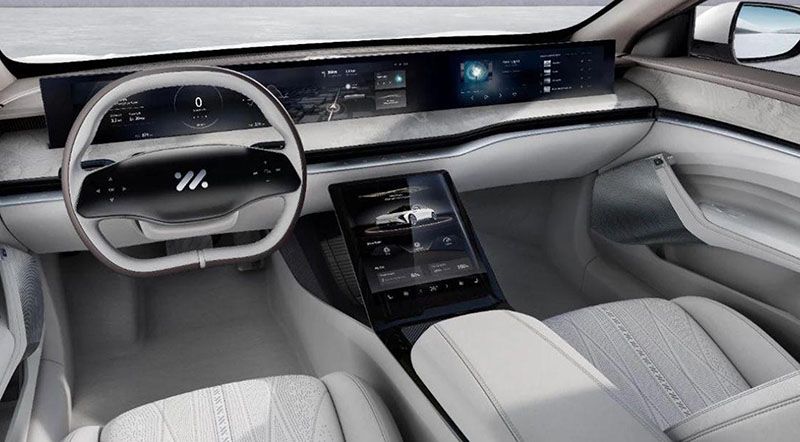 Reportedly, these packs will offer an energy density of 300 watt-hours per kilogram, and a range of 600 miles as per the Chinese test cycle.

NIO Reveals Stunning ET7 With Up to 150 kWh Battery,… 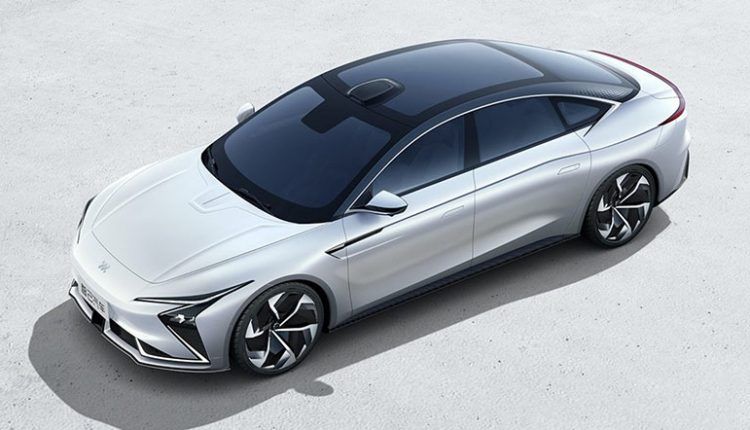 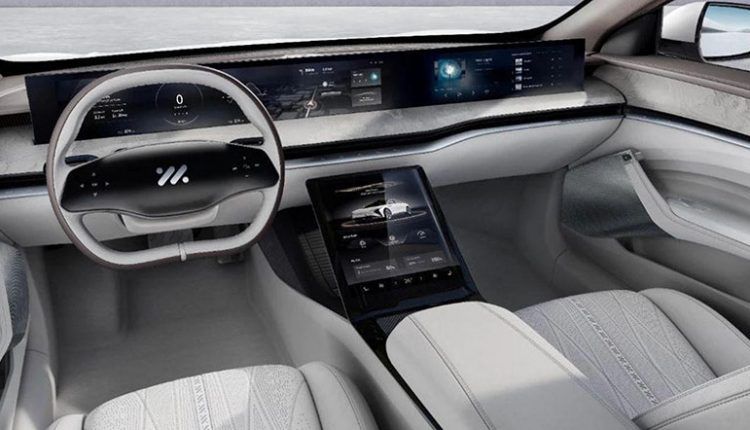 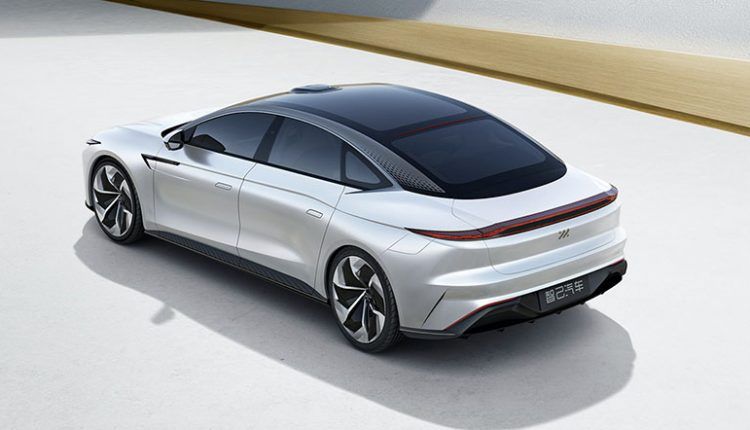 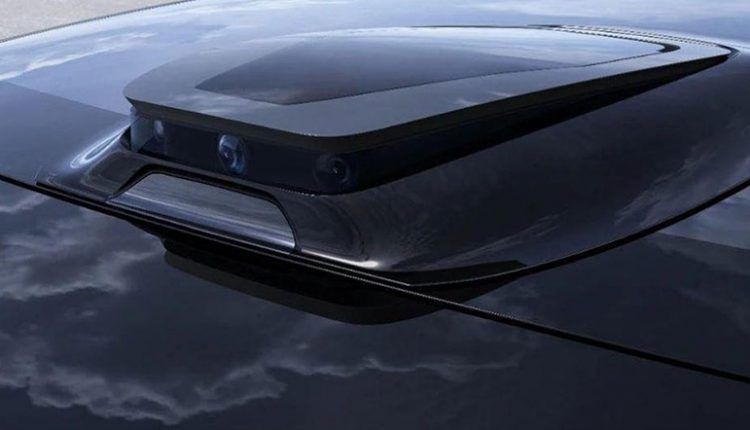