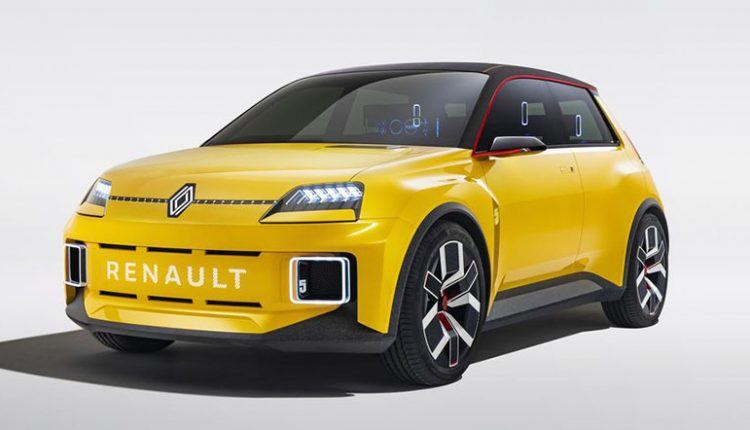 The French automaker Renault has unveiled the 5 EV concept car inspired by the Le Car that was sold in America between 1976 and 1983.

The 5 EV concept is a step toward electrification drive. Renault’s boss Luca de Meo said they want to introduce seven electric vehicles in the next four years and also want to transform 30% of its production into EVs. The 5 EV concept will be one of these cars, although we have no official word on this.

What the automaker said is “it demonstrates how Renault will democratize the electric car in Europe with a modern approach influenced by one of the most popular and essential cars of its era.” 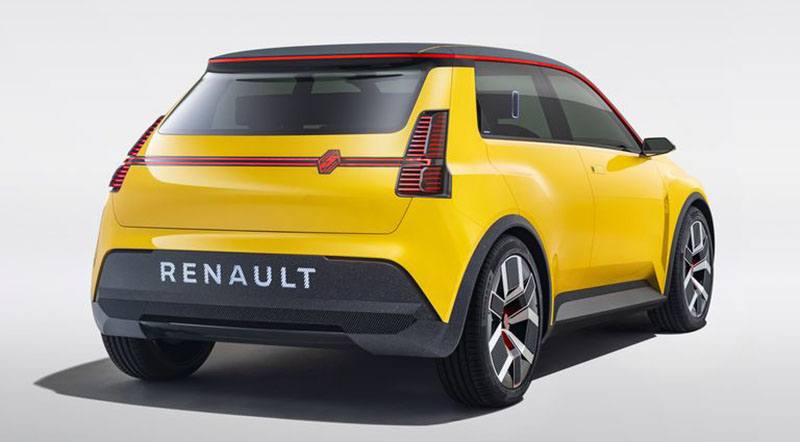 With no interior images, all we can get from the exterior pictures are outlines that are more muscular, trapezoidal headlights, a sharp tailgate design, and taillights unified in the C-pillars.

We have no information regarding the powertrain, performance, and range. However, we do feel it will be a front-wheel drive car with a small room in the boot.

Although Renault is not selling cars in the U.S. since 1987, the automaker offers a bunch of models in the GCC countries. We would love to see this cute EV on the UAE roads. 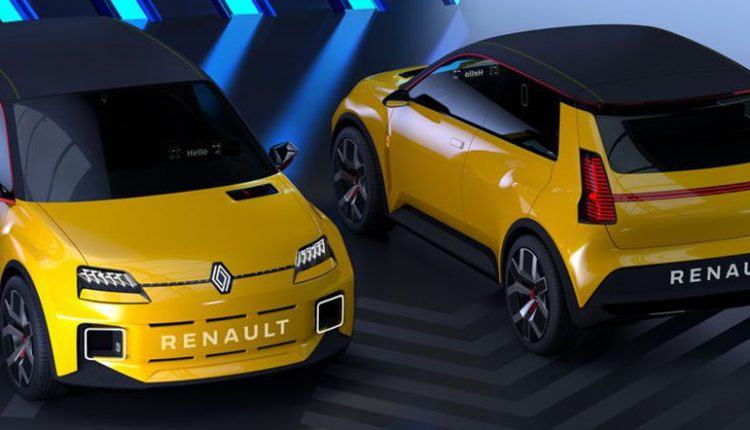 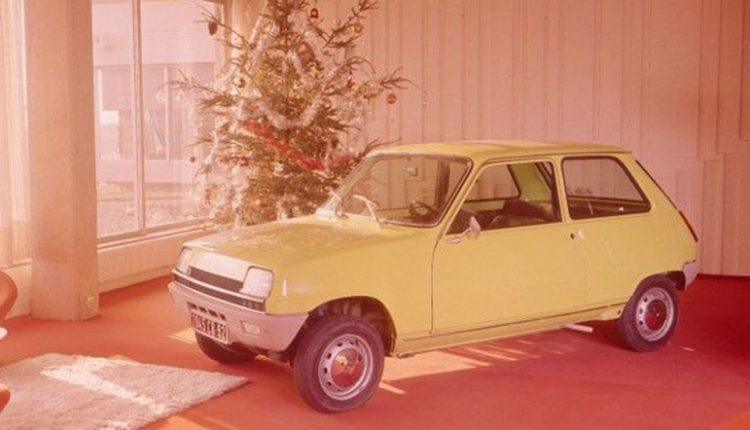 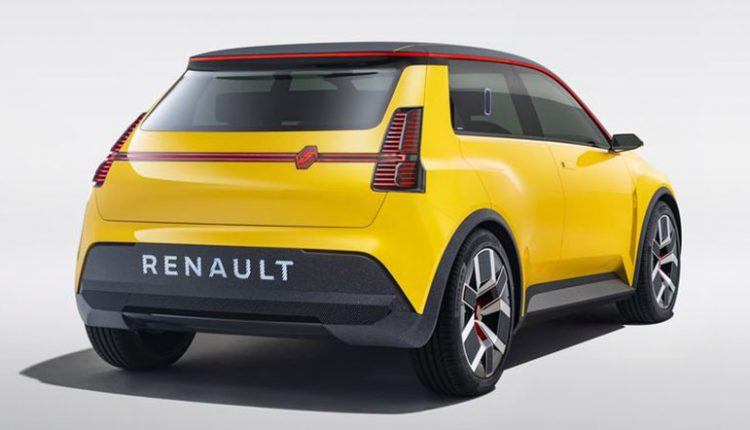