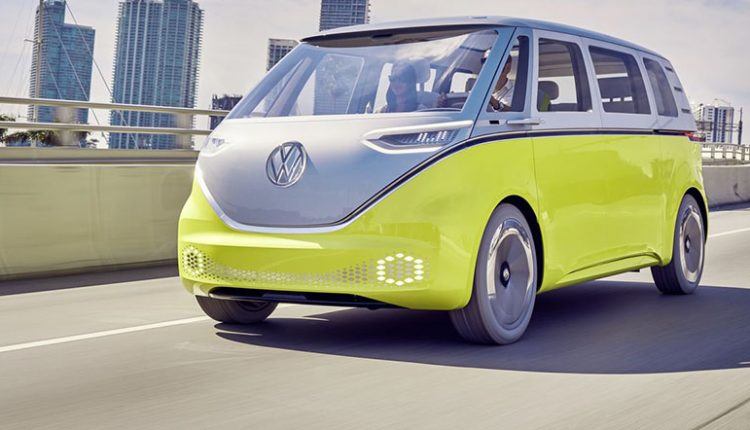 Those who were eagerly waiting for the VW ID.Buzz to launch next year in the U.S. will be utterly disappointed to hear that the automaker has delayed it until 2023. The Volkswagen of America CEO Scott Keogh, confirmed this news while talking to Automotive News. “I wish it was coming next year,” Keogh stated. “It’s not going to come quite as soon as that; it’s going to be a little bit later than that.”

The reason for this delay is the production issues. The VW ID.Buzz was supposed to be developed at Volkswagen’s Hanover, Germany, facility rather than the Zwickau, Germany, electric vehicle plant, which is presently building the ID.3 and ID.4. The Hanover facility is not fully equipped to produce the ID.Buzz and another commercial electric van from the automaker.

All-electric vehicles from VW are underpinned on the automaker’s MEB (modular electric vehicle) platform. While the microbus’ production is delayed, Volkswagen is all set to launch the ID.4 crossover this year in the U.S. It is an excellent idea since small-SUVs are getting all the attention in America.