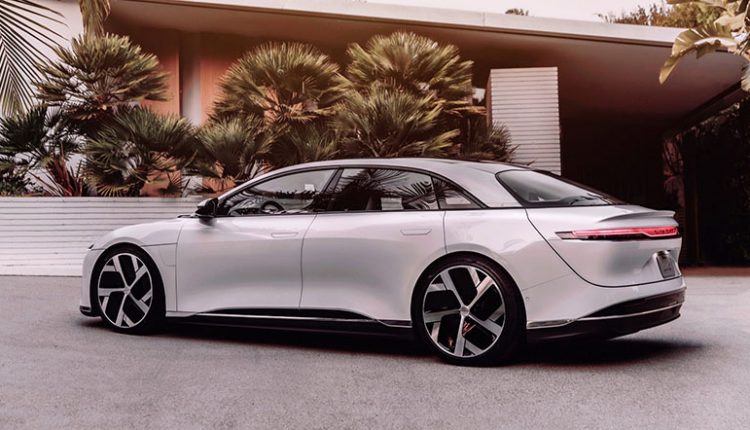 Regarding the Lucid Air, its entry-level model will start from $77,400.

Saudi Arabia is known for many things, but not literally for car production. Well, that’s going to change as Lucid Motors has plans to build a manufacturing facility in the Kingdom.

Currently, Lucid Motors has one facility in Casa Grande, Arizona. The company is going to start the production of its first offering, the Air Sedan, which is due to hit the showroom this spring. Lucid has also teased its second vehicle, which is an SUV.

Lucid Air Intends to Decrease Its Quarter-Mile Time Even…

If you are not familiar, you must know that Saudi Arabia’s sovereign wealth fund, known as the Public Investment Fund (PIF), owns and controls the Lucid Company.

According to a Bloomberg report, while buying stakes in Lucid Motors, the PIF made it compulsory to build a manufacturing facility in Saudi Arabia. The discussions are underway; however, there is no word when the plan will materialize.

Regarding the Air, its entry-level model will start from $77,400. However, that will not hit the assembly lines until next year. The first examples coming out are actually the top-of-the-line Air Dream Edition wearing a price tag of $169,000. That’s some money for a new EV but the performance is above par with any electric car available today. Lucid says it will offer 1,080 horsepower and 517 miles of range.

Lucid Air Intends to Decrease Its Quarter-Mile Time Even Further