How Modern Vehicles Save Us From Injuries During A Crash

The main objective here is to delay the span of time related to an accident.

We all know driving comes with a lot of risks. One small mistake can even cost lives. Thankfully, technology has made our modern vehicles safer than ever. Donut Media has released a video that shows various techs that keep us safe.

The vehicles would have been very safe from the start if engineers have given more thought to Newton’s law of physics. Recently, the automakers are working more and more toward minimizing the effect of physics on our delicate bodies in an accident, thus concentrating on alleviating the impact of the third law of motion. 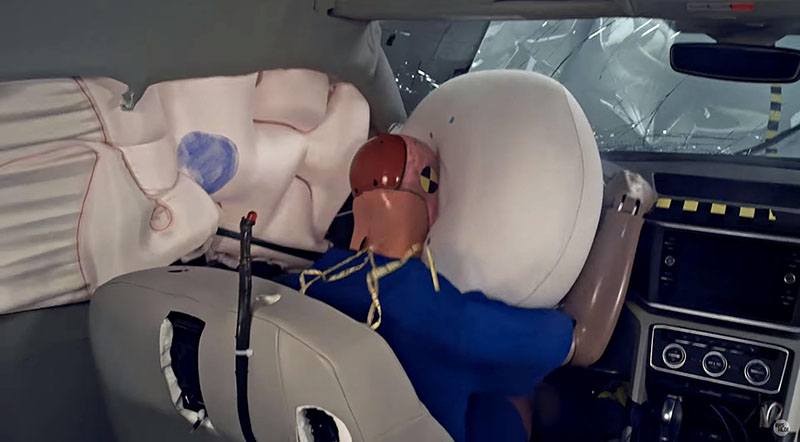 The main objective here is to delay the span of time-related to an accident. To make it possible, the companies are now using techs like crumple zones, seat belts, and airbags in conjunction. For instance, crumple zones act to decelerate the speed of a collision, bending it to a specific place without fully collapsing. Seatbelts also aid in slowing down the impact before striking the airbags.

With recent driving aids available in modern vehicles like lane departure exit, adaptive cruise control, blind-spot detection system, and so on, we should be happy we are in safe hands. 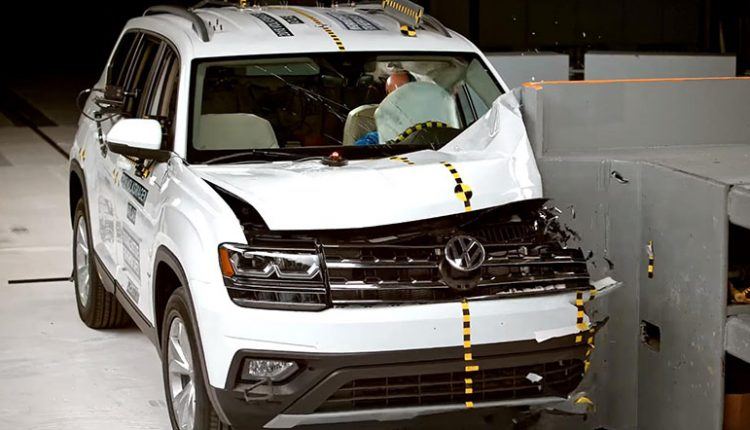 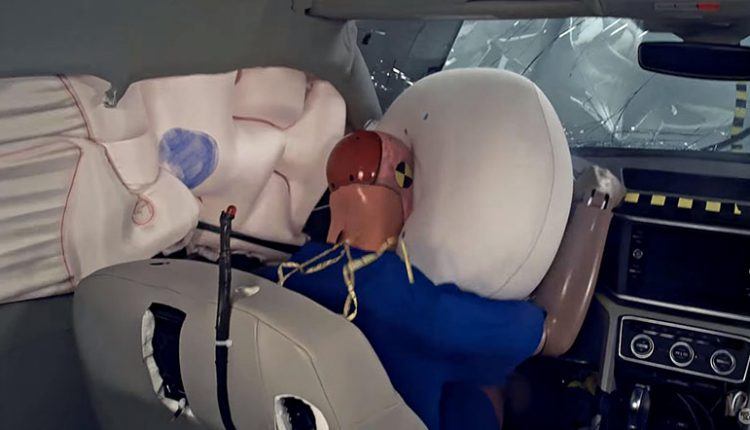 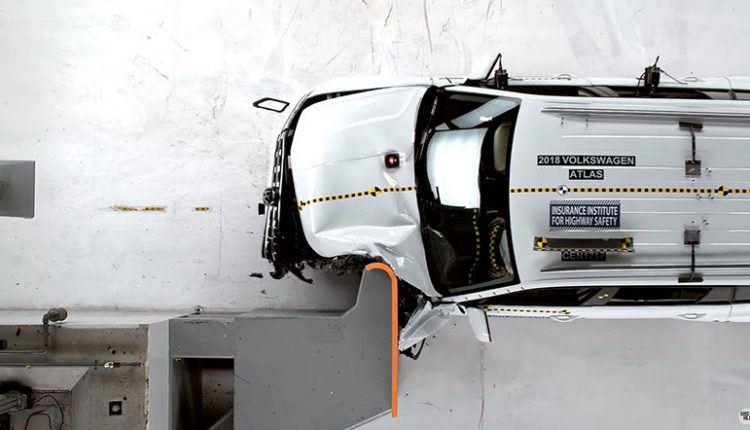 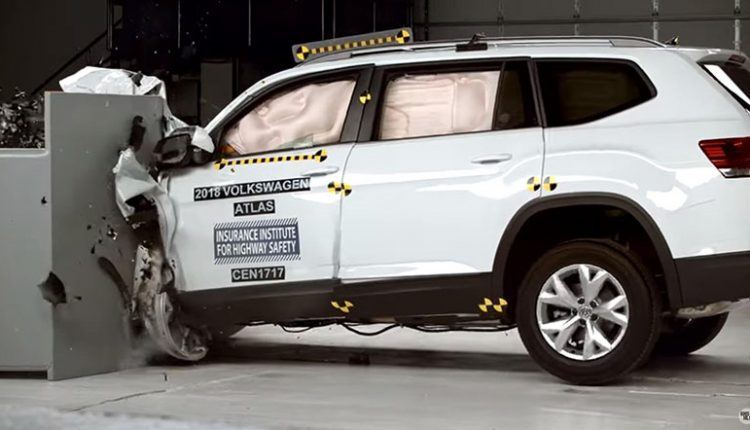 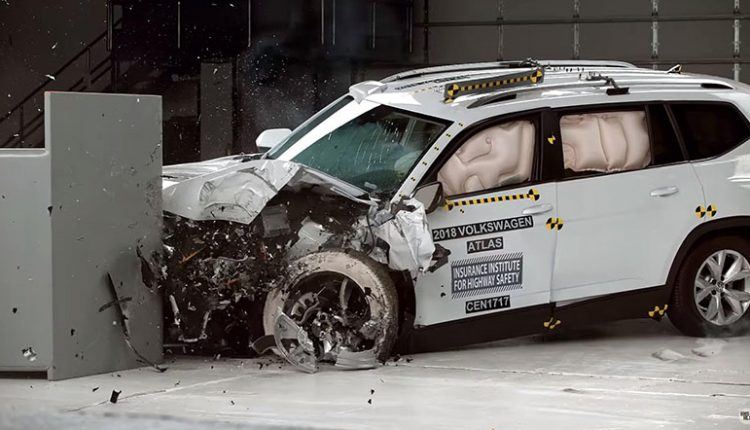 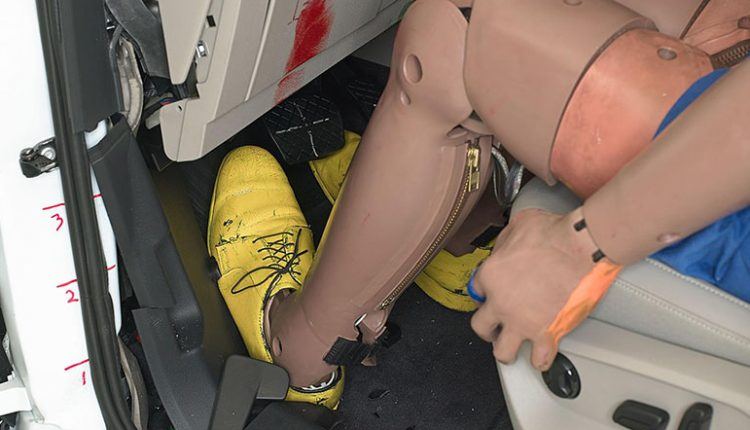 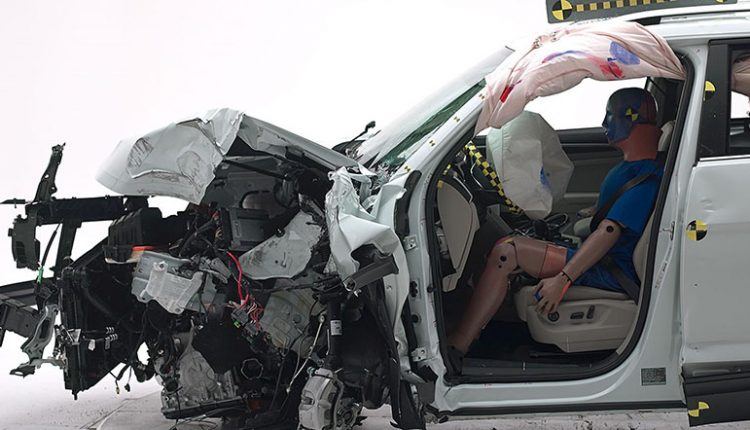 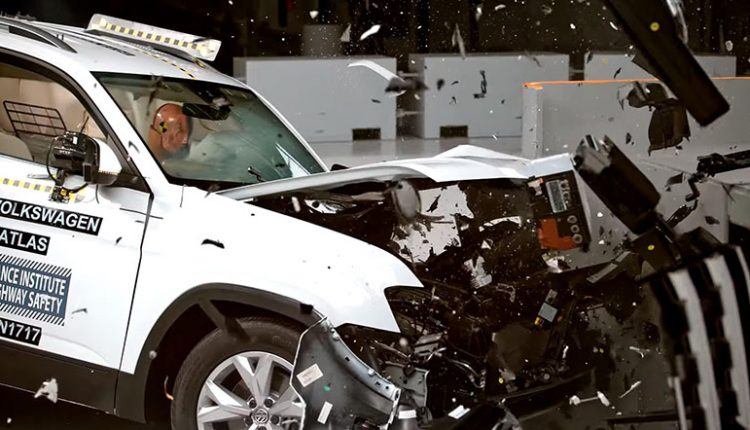 Driver Walks Away after Crashing a Rented Lamborghini in Dallas Tollway