The unnamed Toyota electric SUV will be built in Japan in collaboration with Subaru.

Toyota has developed the e-TNGA platform that will spawn different zero-emission vehicles in the future. The first of these will be a midsize electric SUV, which they just teased. The unnamed Toyota electric SUV will be built in Japan in collaboration with Subaru, which they plan to sell in Europe at the start. In the creation of the first Toyota electric SUV, Subaru will be offering its AWD expertise.

Toyota’s European product development boss, Andrea Carlucci while talking to Autocar said, it will be “very European in the DNA and design.” 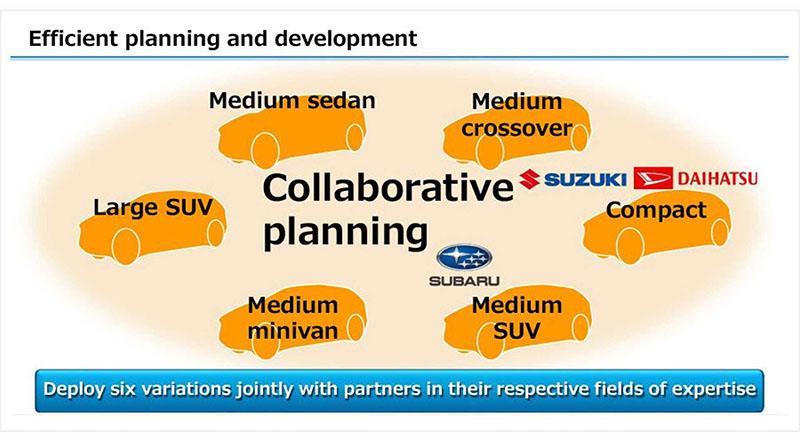 Once out, it will compete with the Volkswagen ID.4 and Nissan Ariya. Other models the e-TNGA will spawn encompass a compact crossover co-created with Suzuki, a midsize crossover, a big SUV, as well as a sedan and a minivan.

Autocar says, the Toyota electric SUV will make its debut anytime next year and will hit the roads by 2023. The e-TNGA has the capability to engineer front-, rear-, and all-wheel-drive models that can house a broad range of battery packs and electric motors. 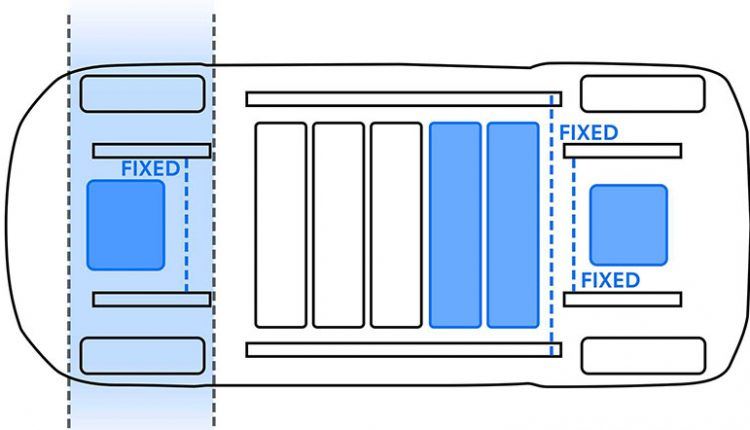 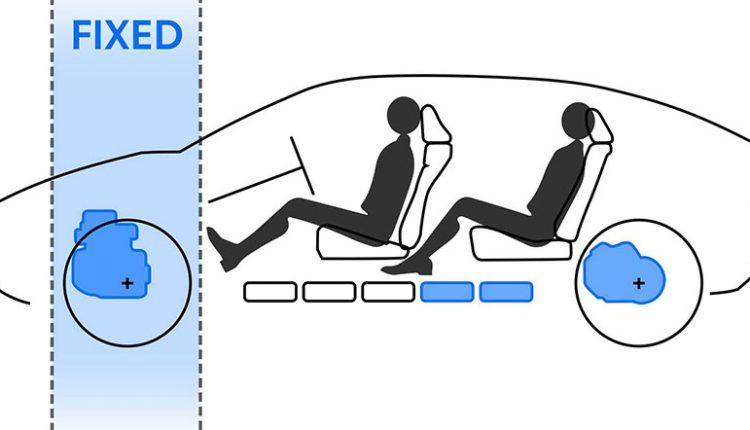 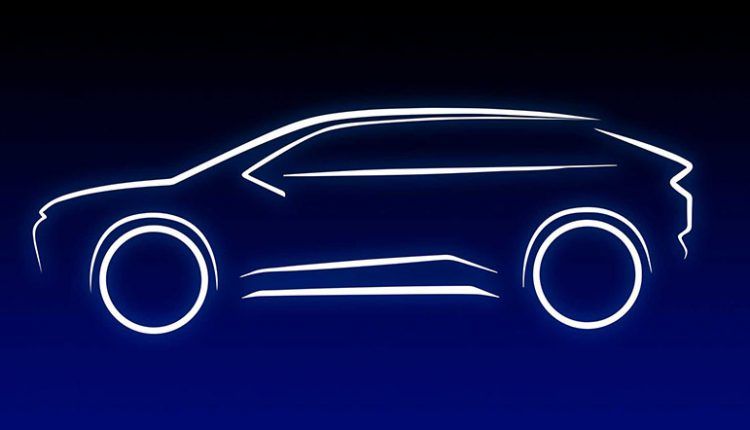 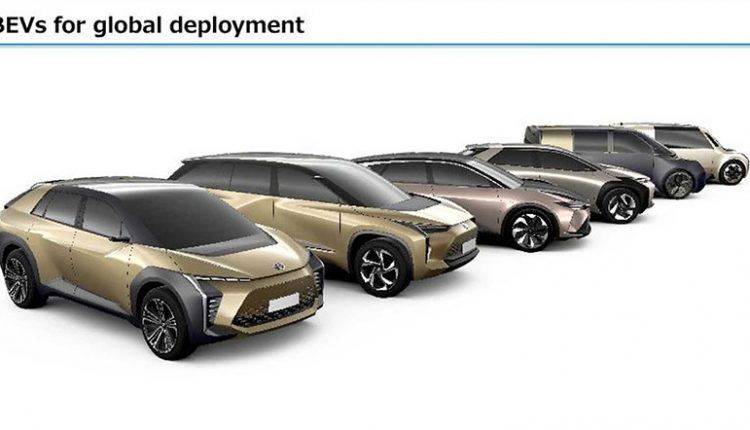 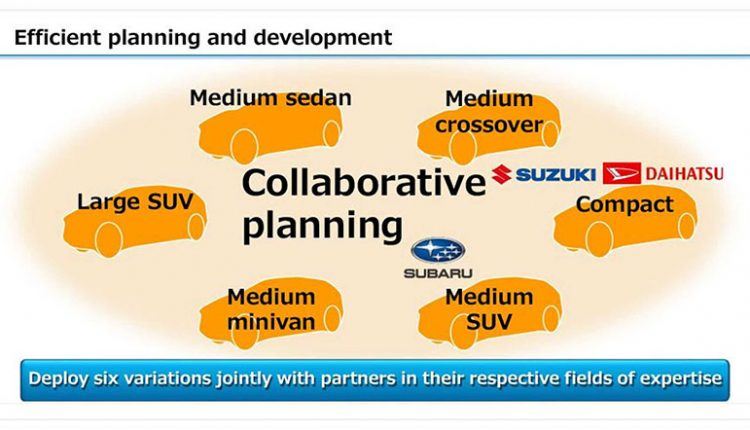 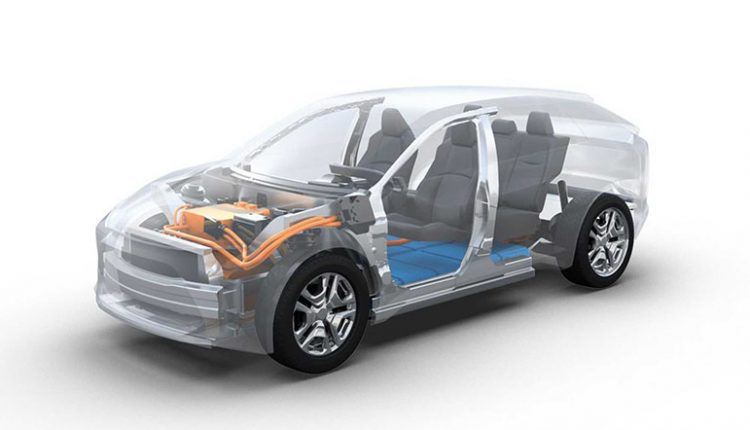