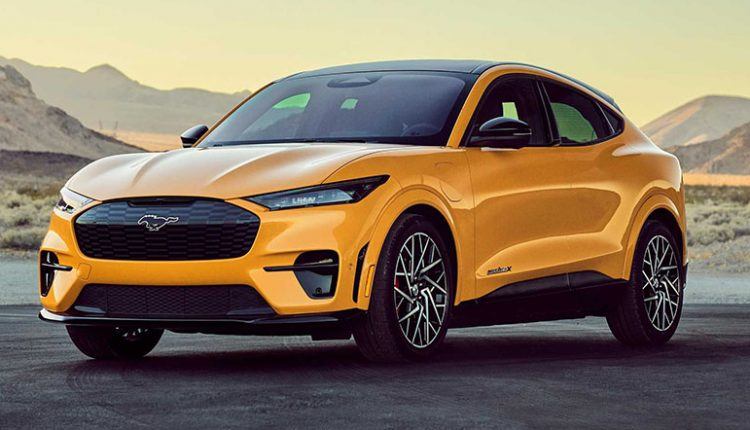 The Blue Oval has introduced the range-topper in its electric crossover SUV lineup. Meet the Ford Mustang Mach-E GT Performance Edition, which is more powerful and features additional amenities that make it a better machine on the track.

Those who were happy to have reserved the most powerful Mach-E GT should not worry. They can still upgrade to the GT Performance Edition when the order books open next spring.

The new Ford Mustang Mach-E GT Performance Edition will have one motor at every axle similar to the GT it is based on. However, the electric setup will deliver 480 horsepower and 634 pound-feet of torque instead of the 459 hp and 612 lb-ft of the Mach-E GT. 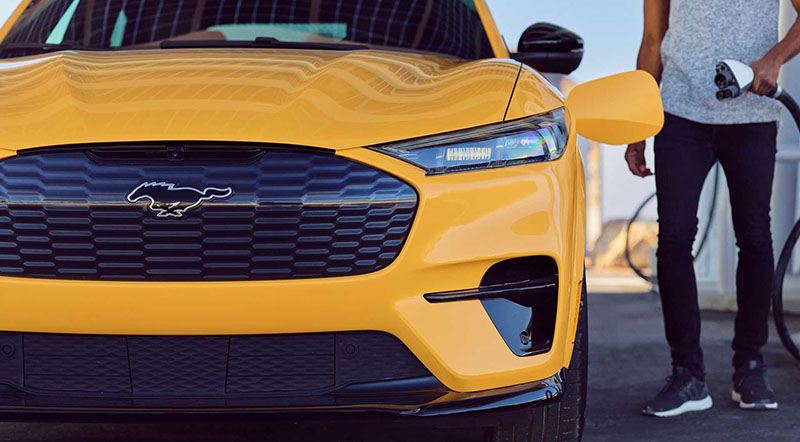 Ford believes it will be able to hit 96 km/h speed from standstill in around 3.5 seconds compared to 3.7 seconds of the GT. The drive range out of the 88-kilowatt-hour battery pack will remain the same for both the GT and Performance Edition i.e. 235 miles.

The new variant will also come with an exclusive shade of “carbonized gray.” Though, the signature paints will also be accessible. 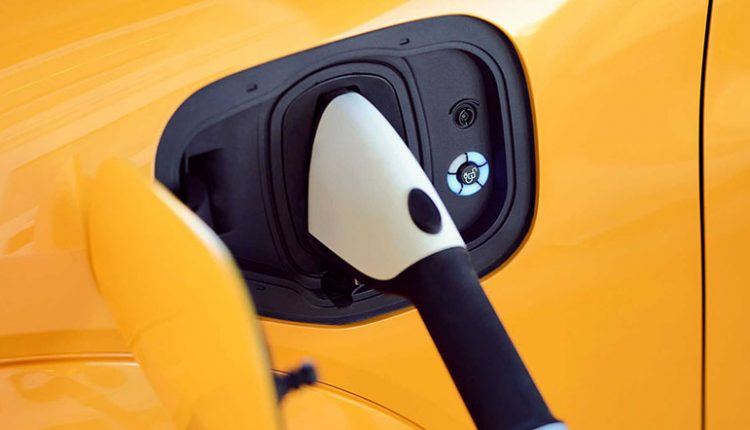 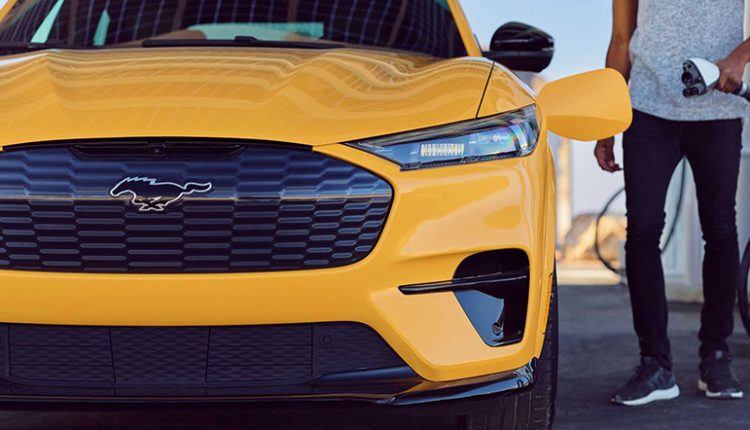 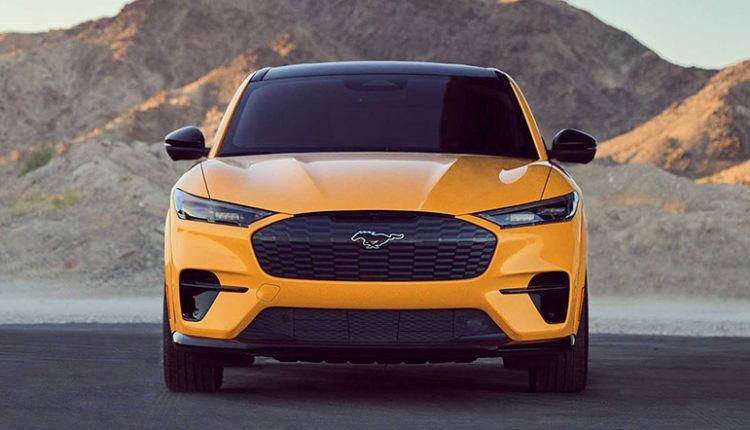