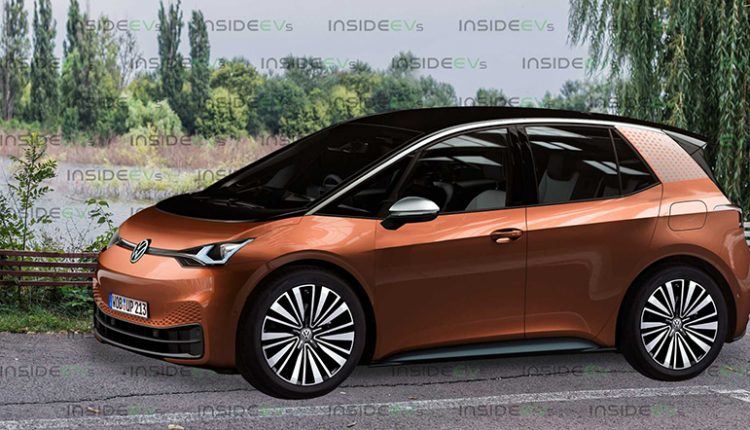 The smaller EVs will ride on VW’s MEB platform, similar to the ID.3.

To make commuting easier for its European customers in cities, Volkswagen plans to introduce ID.1 and ID.2 electric vehicles. According to Automotive News Europe, the ID.1 would replace the Up!, while the ID.2 will take the place of the Polo. However, the decision about the latter isn’t finalized yet.

The smaller EVs will ride on VW’s MEB platform, similar to the ID.3. Reportedly, the ID.1 will be the smallest EV in the lineup.

We have also heard, the ID.2’s development is in a more advanced phase with deliveries planned in 2023 at a base price of around €20,000 ($23,900). VW might be employing lithium-iron-phosphate cells for the battery, which is a cheap but less energy-dense solution.

The ID.1 might not see daylight until 2025. Skoda and Seat might also get the tech to create a similar EV.

VW brand boss Ralf Brandstätter told media their intention to produce smaller EVs at the start of 2020. “Of course, we have to take into account that lower segments will in the future be demanding EVs, and we’re preparing concepts. We will discuss it soon. Cars in smaller segments are important and very interesting for us,” he stated. Brandstätter also said they will introduce the concepts of smaller EVs before revealing the production models.