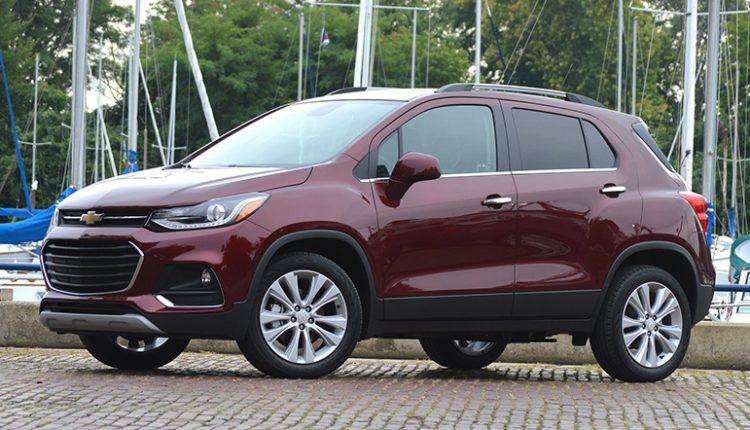 2021 Chevy Trax Gets A New And More Powerful Powerplant

Volkswagen did not reveal the pricing details of the 2021 Chevy Trax.

General Motors introduced the Chevrolet Trax in the US in 2015 with only one engine choice i.e. a 1.4L turbo. However, that has changed for the 2021 Chevy Trax as it gets a fresh and more powerful powerplant. 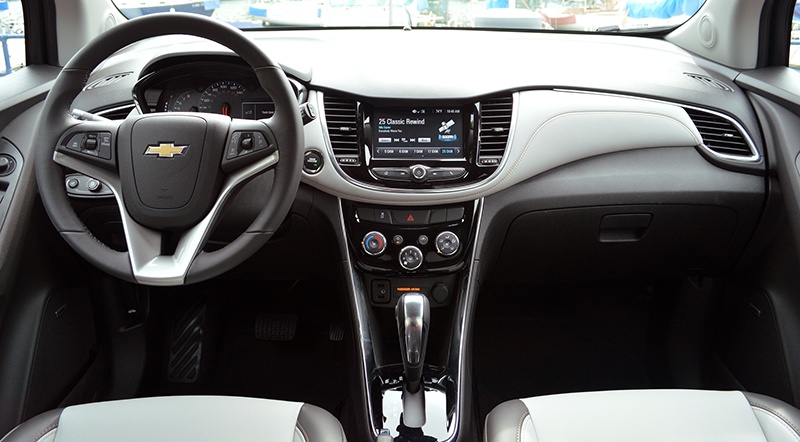 2021 Chevy Traverse Will Not Hit Showrooms This Year

Although a more robust mill was the need of the hour for the Trax, this one addition will not solve all the issues associated with the crossover.

Volkswagen did not reveal the pricing details of the 2021 Chevy Trax. For the amenities it offers, the previous model was overpriced. 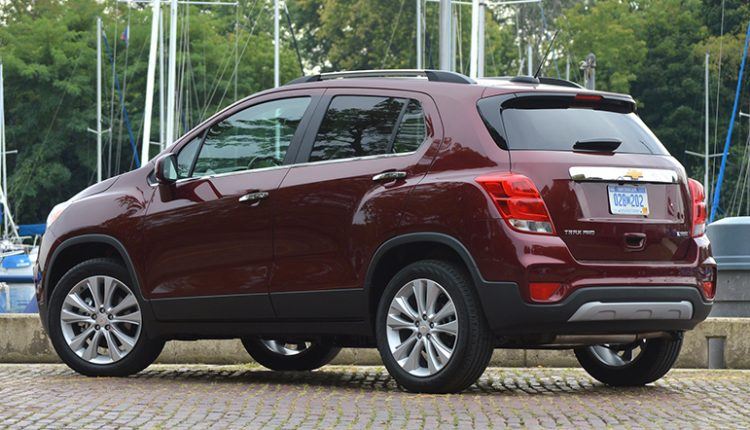 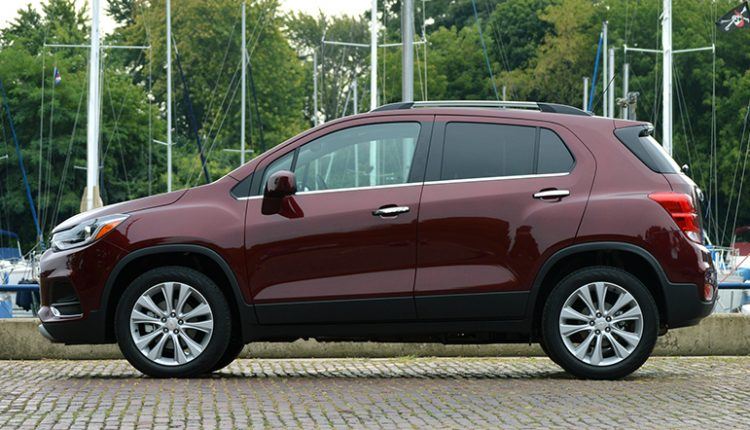 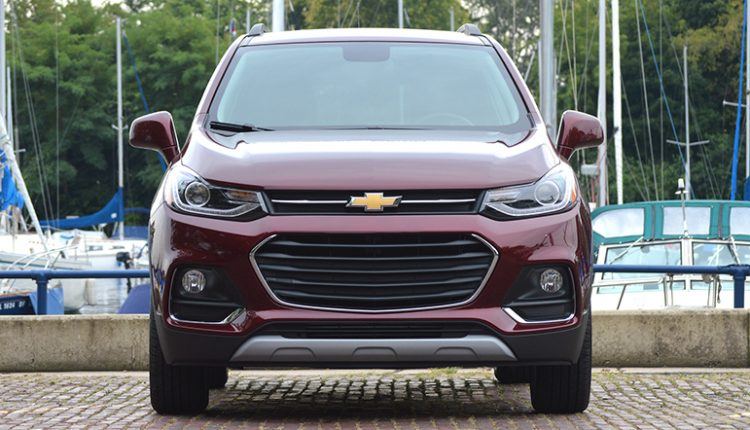 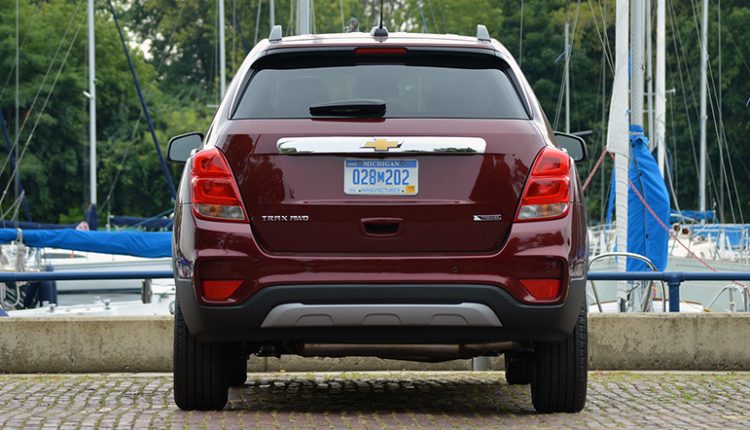 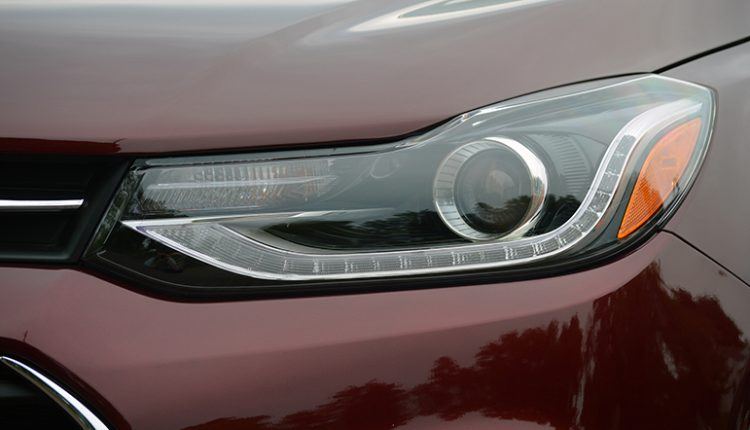 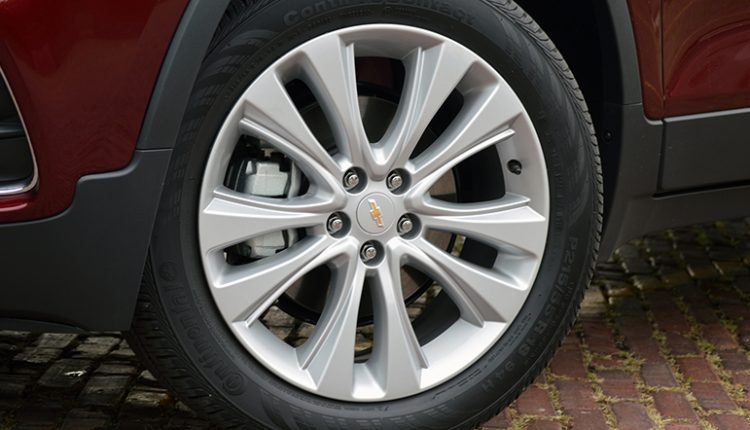 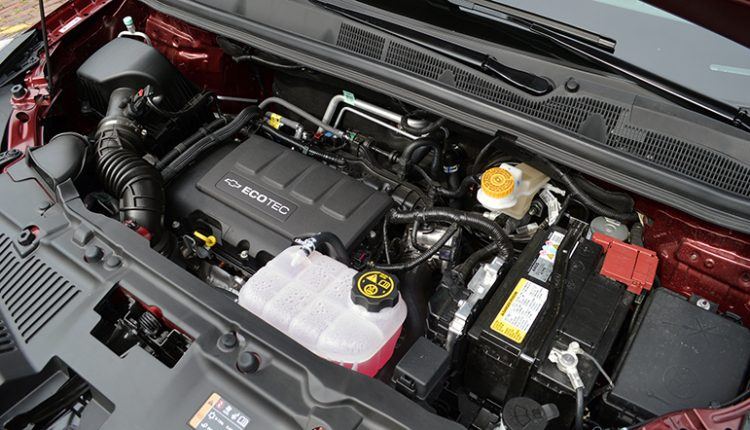 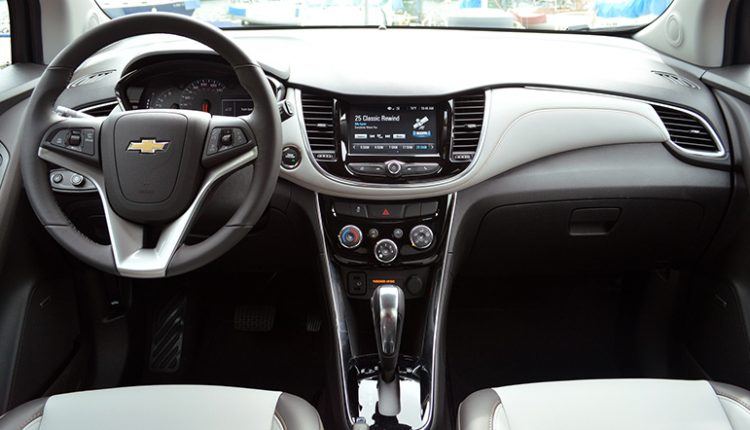 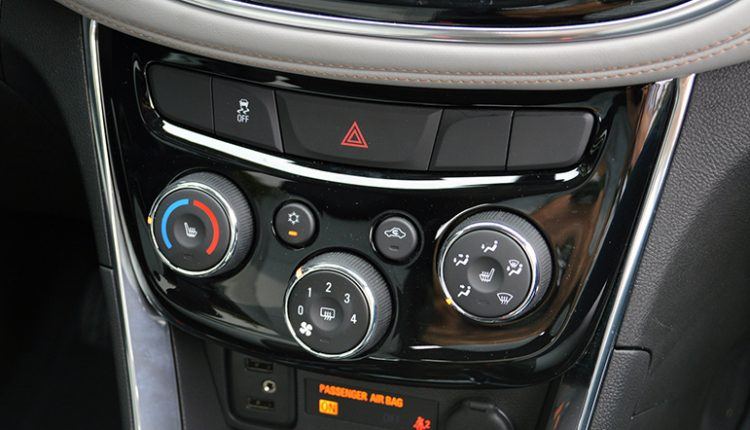 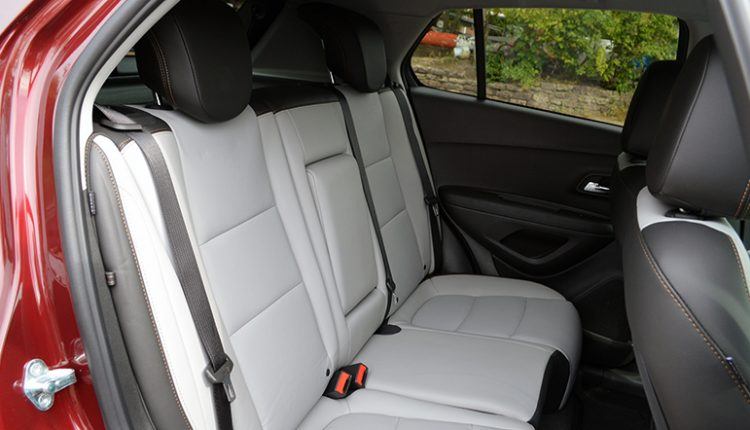 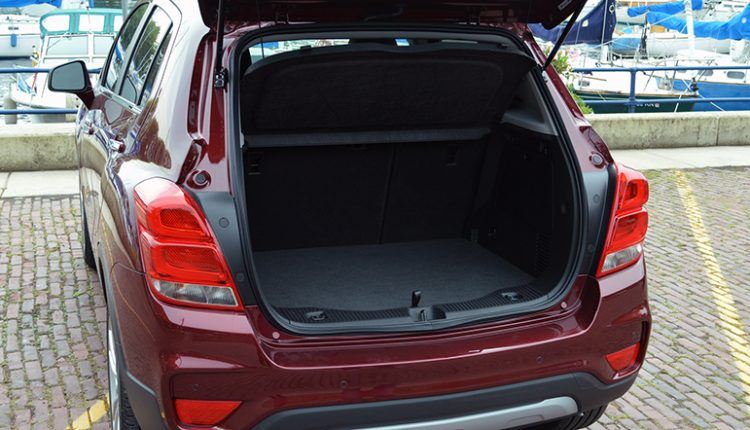 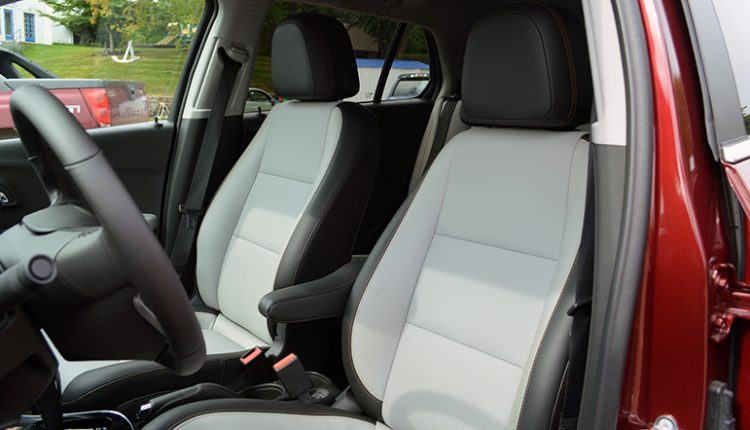 2021 Chevy Traverse Will Not Hit Showrooms This Year