Ferrari has introduced another dedicated track-focused supercar, the Ferrari 488 GT Modificata that is made of extracting the best parts from the 488 GTE and 488 GT3. However, the automaker didn’t just pull the parts from these two and created the Modificata.

Ferrari made improvements in the engine and now it delivers about 700 horsepower (521 kilowatts), which is more than the GTE and GT3. Furthermore, the engineers enhanced the aerodynamics to offer extra downforce. In fact, the Ferrari 488 GT Modificata offers more than 1,000 kilograms of downforce at 230 kilometers per hour (142 miles per hour).

While the body is mostly built of carbon-fiber, the suspension is borrowed from the GTE. The braking system is created in coordination with Brembo. 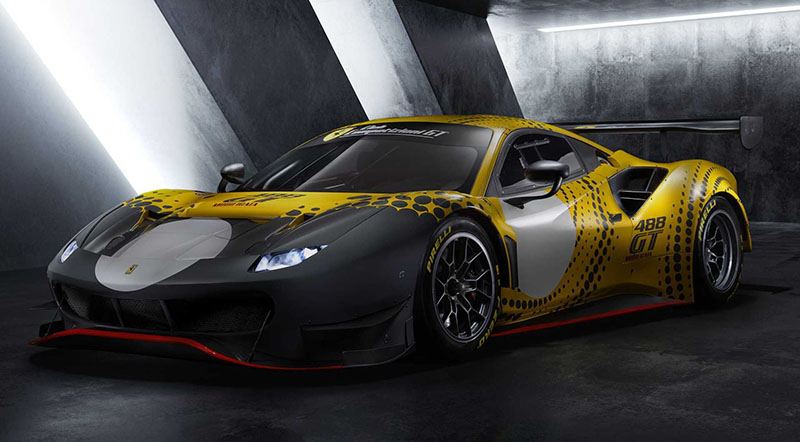 The Modificata features data acquisition systems like V-Box and Brembo’s, allowing users to download data onto a USB. Other best amenities include a high-res rear-view camera, a second seat, and a tire pressure monitoring system.

Ferrari is offering complete personalization facilities for those who want to stand out on the track. The Modificata will be built in limited numbers, as customary with Ferraris, and will initially be available only for those who competed in Ferrari’s Competizioni GT or Club Competizioni GT series. 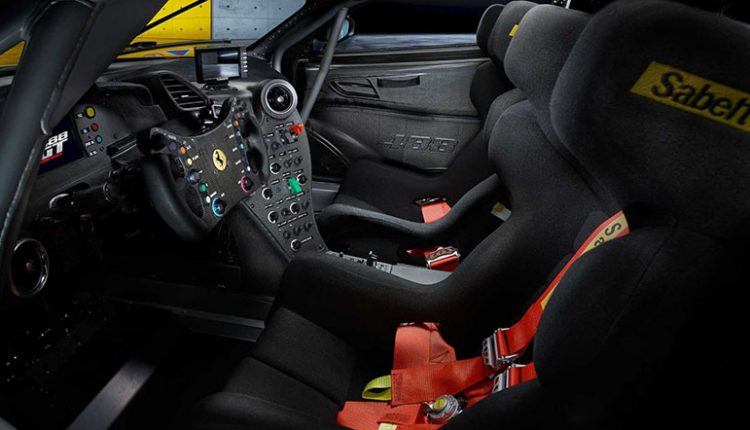 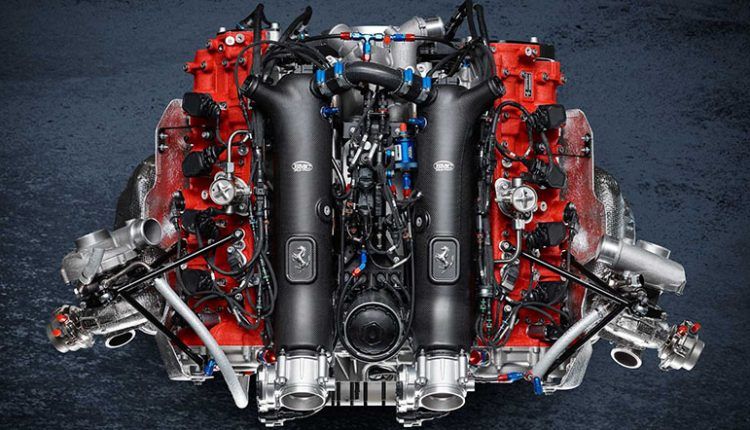 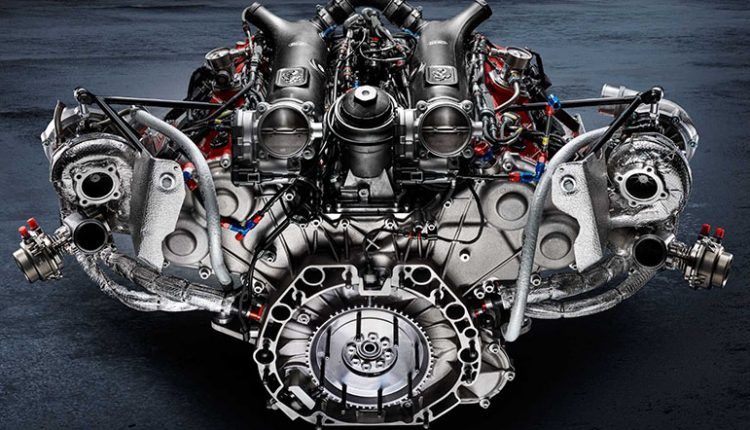 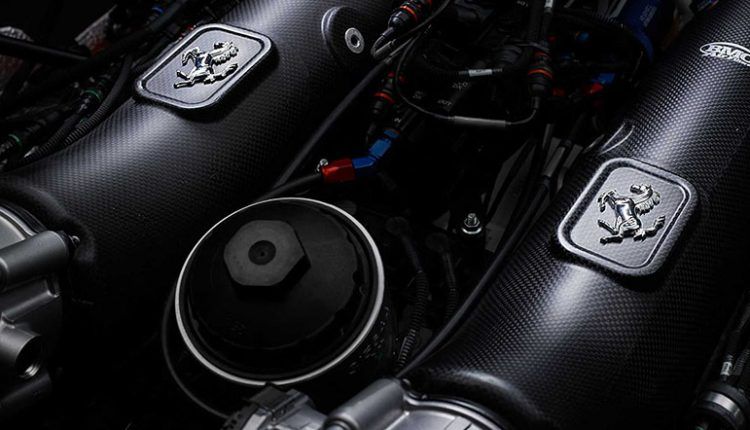 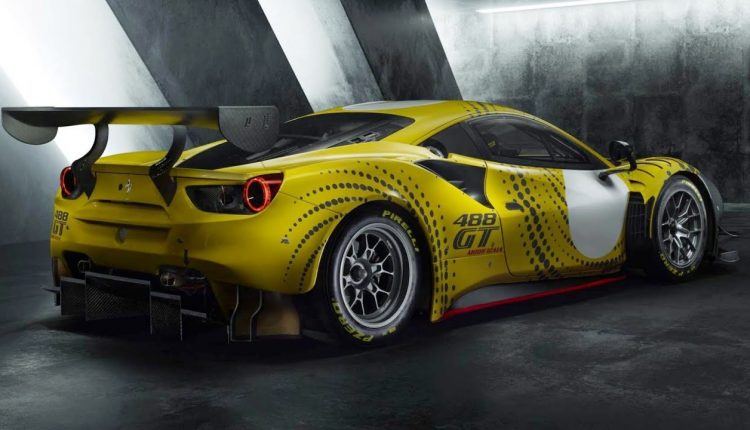 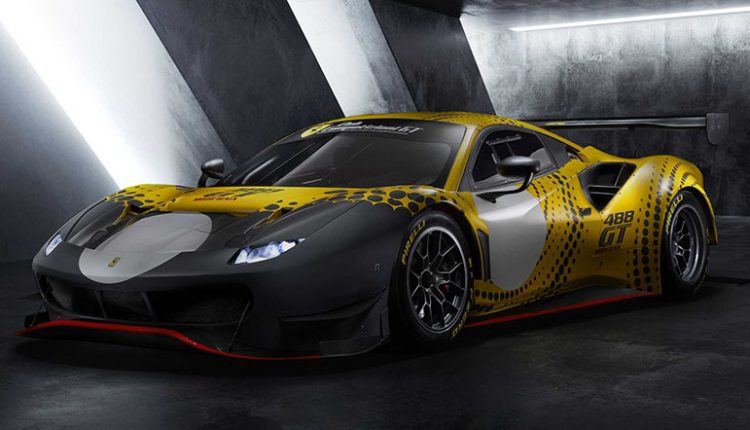 Ferrari F8 Spider Debuts With the Most Successful Ferrari V8 Ever