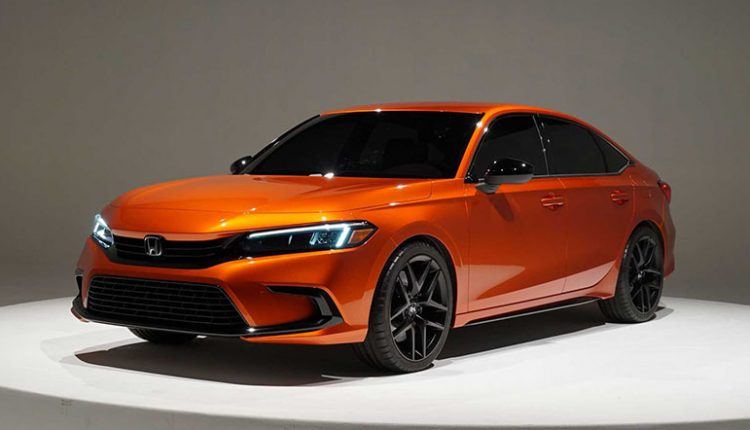 The sales in the UAE should start in the late spring or summer next year.

Honda has unveiled the 11th-generation Civic On a live Twitch stream yesterday. America’s best-selling car should arrive at the showrooms next spring. Almost going to complete its 50 years of existence, this new 2022 Honda Civic is a prototype. However, the production car will look very much the same, says the company.

The new Civic will be built on the same platform as the outgoing model, but it does come with an all-new design inside and out, more tech, and better safety facilities.

The sedan boasts a totally different front fascia with a more distinct grille and sharper headlights with LED daytime running accents. Overall, it looks lower, wider, and meaner than its predecessor does.

At the back, we can see bolder looks with bigger split taillights, a fine “trailing-edge” spoiler, and dual exhaust tips. The prototype sports 19-inch black wheels, which will also be available in the production model. 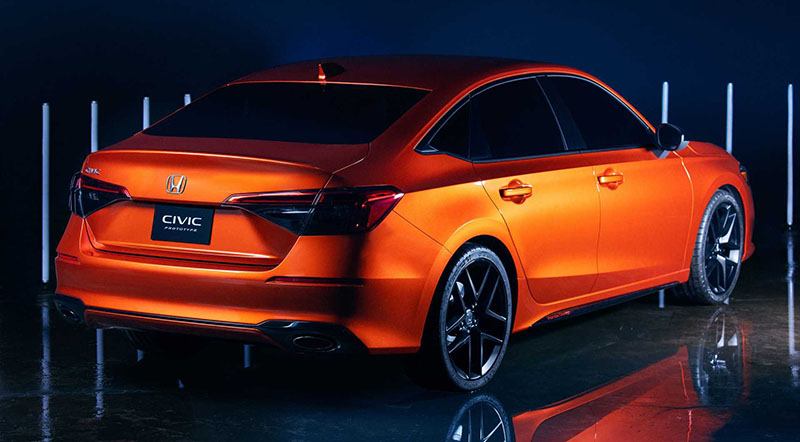 The automaker plans to build the new Civic in only Sedan and Hatchback body configurations. It means the coupe will not continue to exist. However, the Si sedan and Type R hatchback will be accessible.

Honda only provided a single image of the interior, which gives us an overall idea of its interior. The dash looks similar to Honda E with a flat, horizontal design, and very few knobs. Being more specific to the changes, the central touch screen now has grown from 7.0 inches to 9.0 inches, and this screen now sits on the top of the dash instead of being embedded in it. And yes, this will be the first Honda car to get a fully digital instrument cluster. 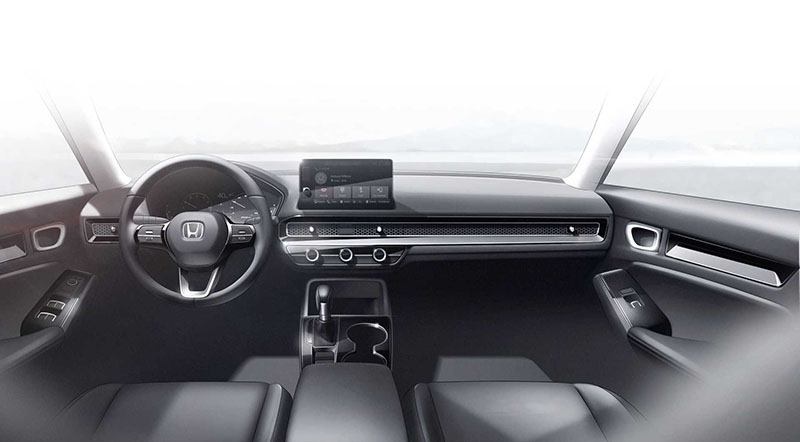 For the new-generation 2022 Honda Civic, the customers will enjoy added safety features thanks to the updated Honda Sensing suite. It will have multiple active and passive safety systems, details of which are still not known.

As this is a prototype, we have to wait to see the production-ready 2022 Honda Civic, which will show its face at the start of next year.

The pricing details aren’t revealed yet but we expect it to be around or slightly more than the ongoing model. For reference, the 2020 Civic DX starts at AED 69,900, while the RS Turbo goes for AED 97,900.

The 2022 Honda Civic Sedan will see itself built in Greensburg, Indiana, and Alliston, Ontario. The sales in the UAE should start in the late spring or summer next year. 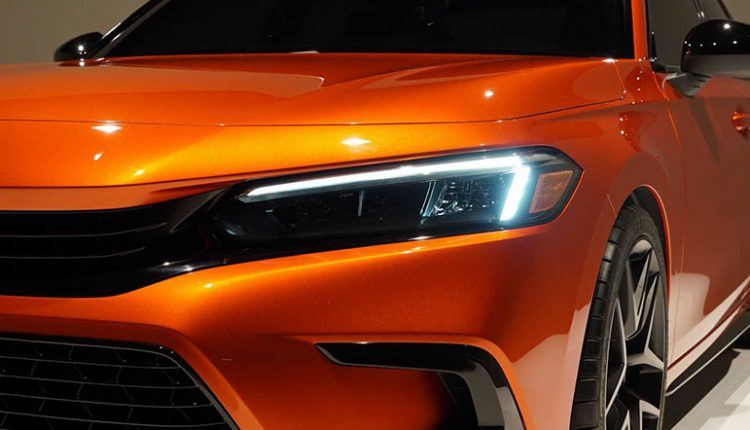 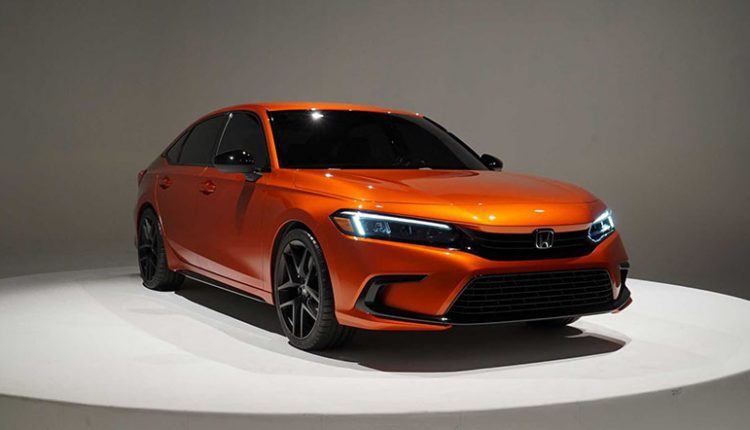 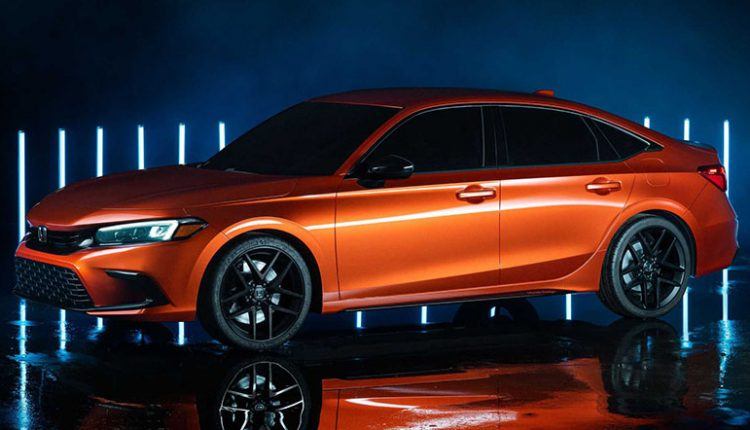 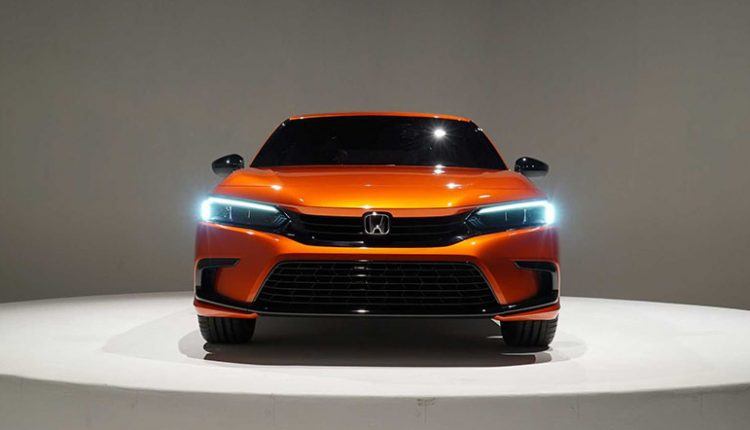 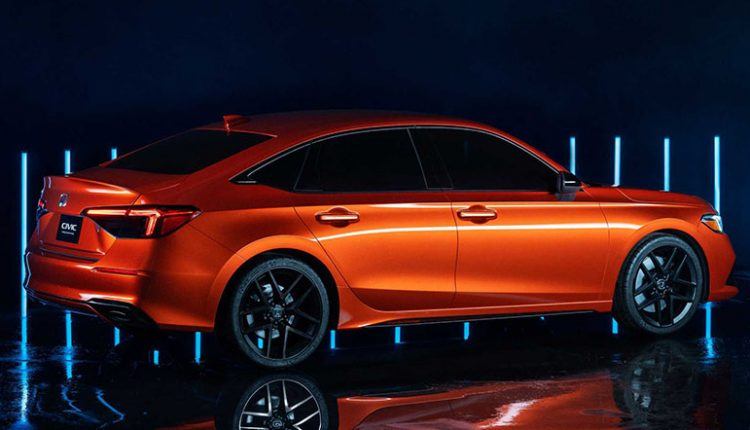 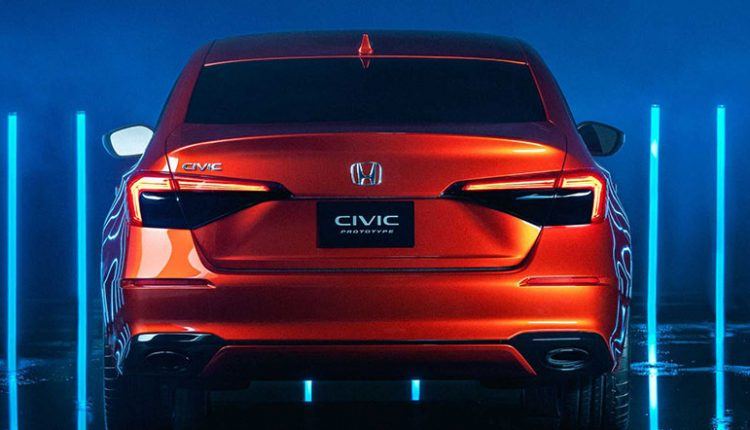 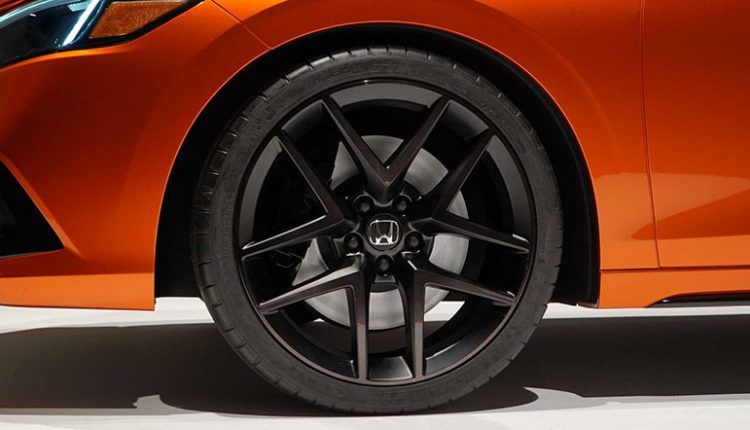 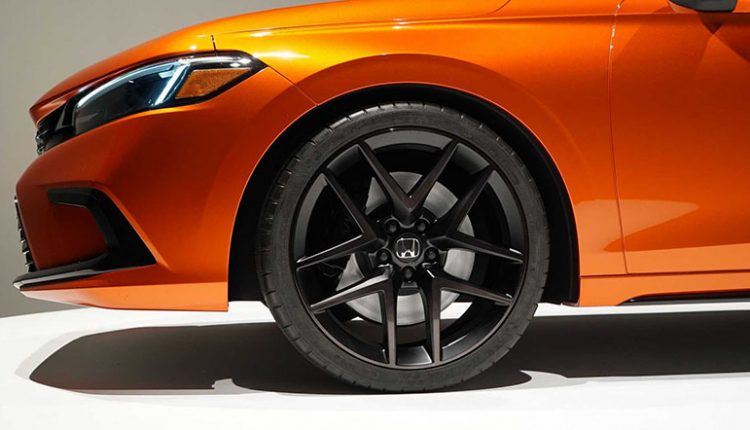 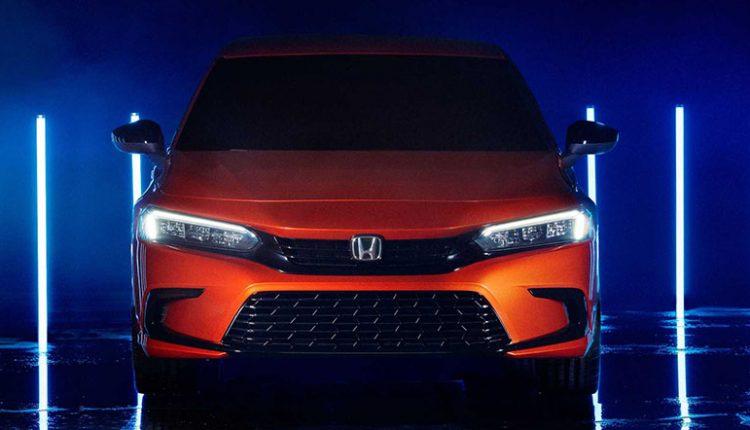 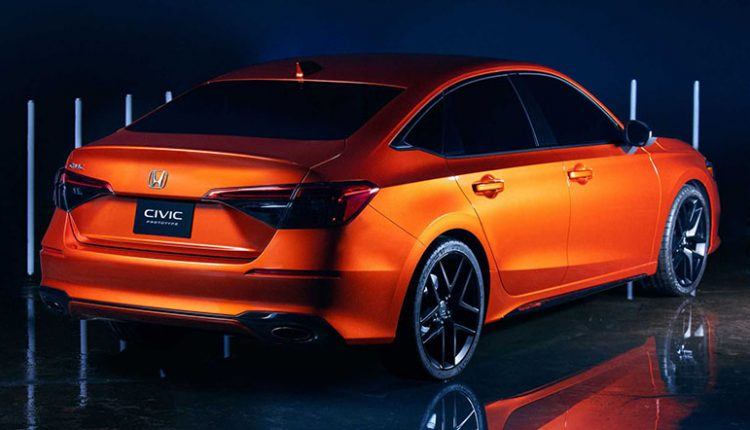 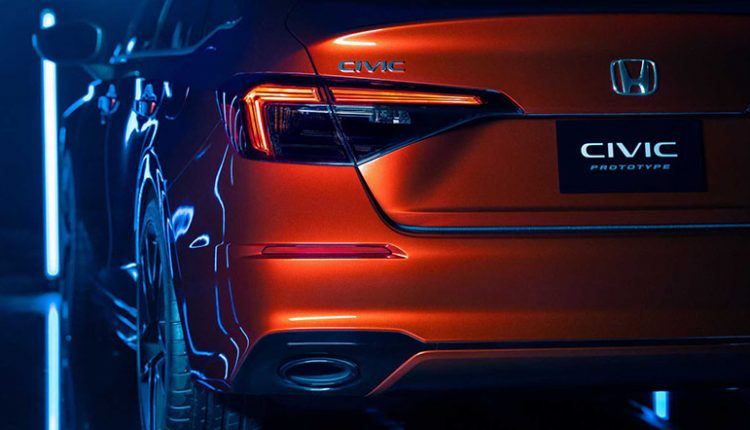 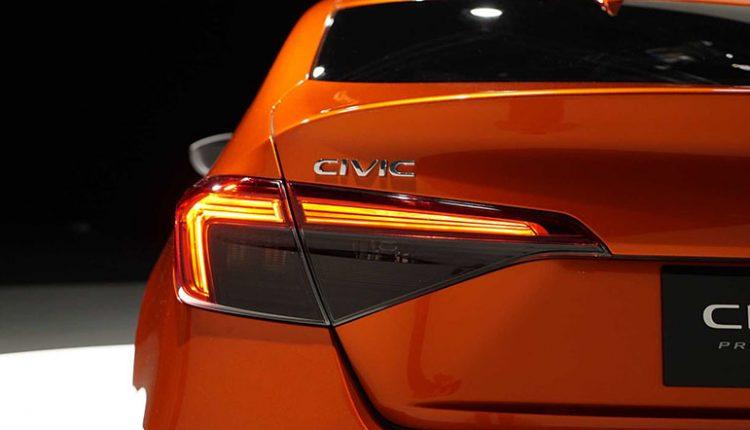 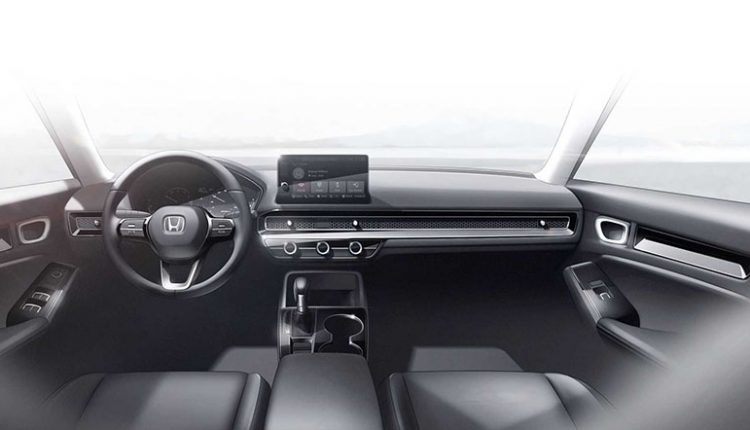 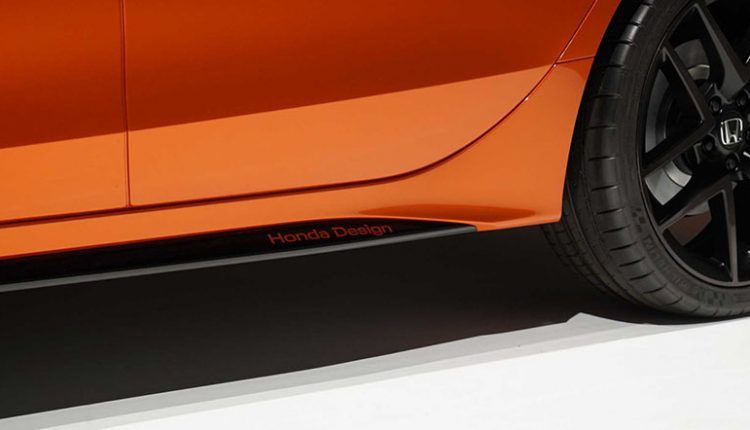 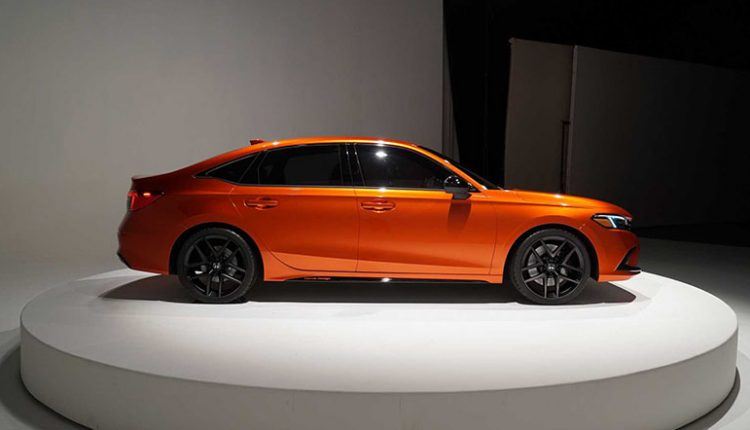 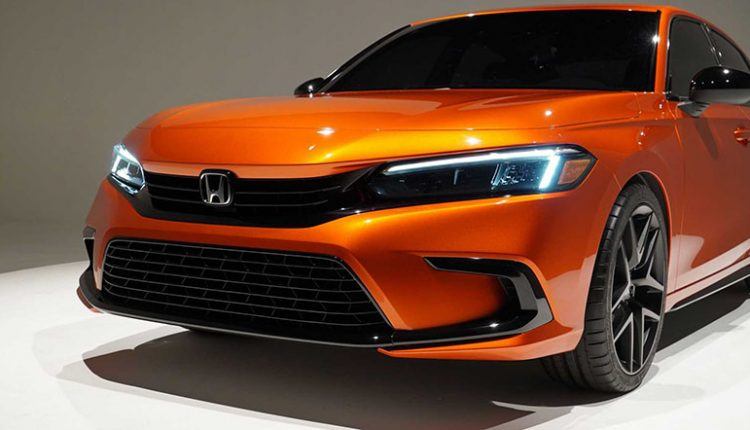 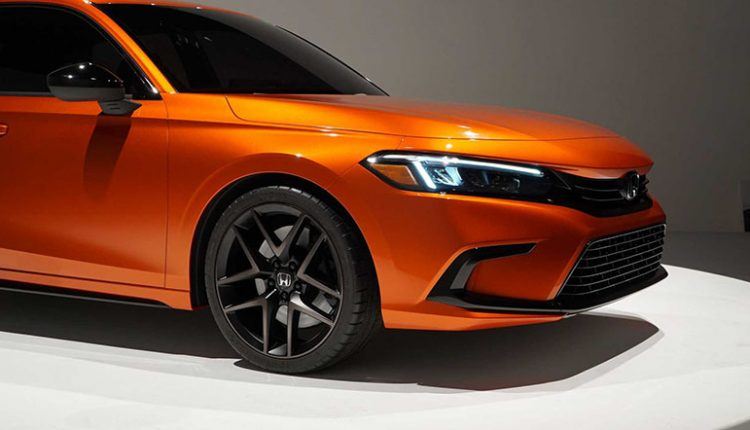 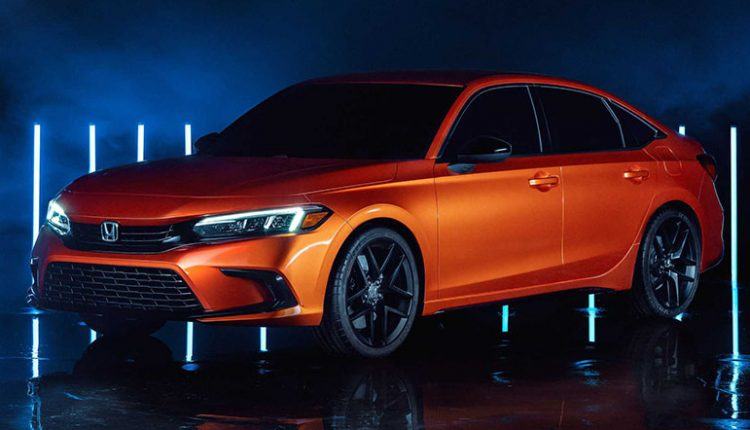 Future Honda SUVs May Get Tougher Looks Like Ridgeline

Suhail Ajmal Nov 26, 2020 0
Ferrari has introduced another dedicated track-focused supercar, the Ferrari 488 GT Modificata that is made of…
News

Rezvani Introduces Hercules 6×6, With Power Output from 285hp up…