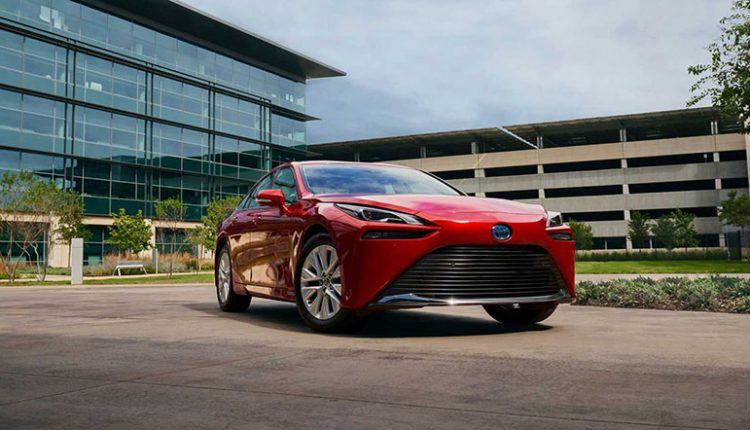 2021 Toyota Mirai Unveiled For US Markets, Sales Starting Next Month

We expect the new Mirai to hit UAE showrooms in the start of next year.

The 2021 Toyota Mirai has finally been unveiled for North American markets with sales starting from next month. The zero-emission fuel-cell electric sedan looks totally similar to the model unveiled in the home market, Japan.

In America, it will be accessible in two variants: XLE and Limited. Although the automaker did not reveal the technical specs of the second-generation Mirai, we know it is built on a rear-wheel-drive platform and it will be more fuel-efficient than the outgoing model. 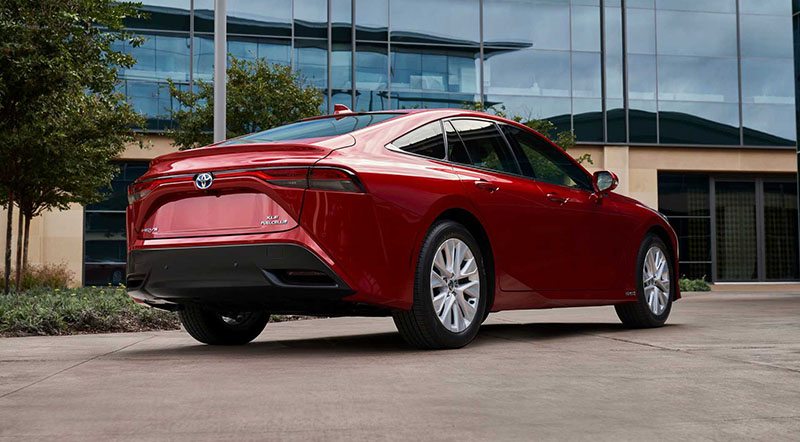 The 2021 Toyota Mirai does not only look better than its predecessor but is also safer and more advanced. In the safety department, it comes with a new Safety Sense 2.5+, which is better than ever. It also includes Toyota’s Full-Speed Dynamic Radar Cruise Control (DRCC) system allowing the vehicle to come to a full stop and resume from that zero speed. 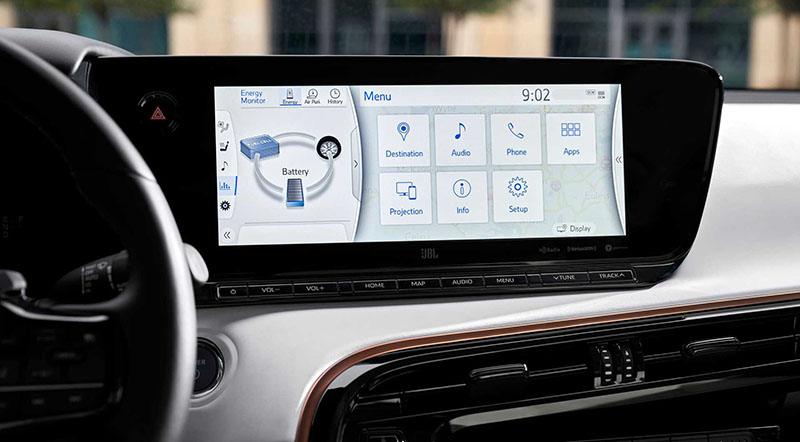 Other prominent features include 19-inch wheels, heated and ventilated seats, a panoramic sunroof, power sunshades for the rear doors, and so on.

We expect the new Mirai to hit UAE showrooms at the start of next year. 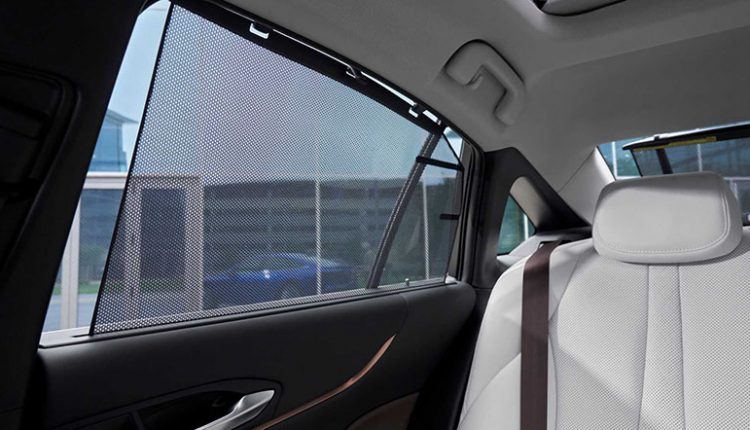 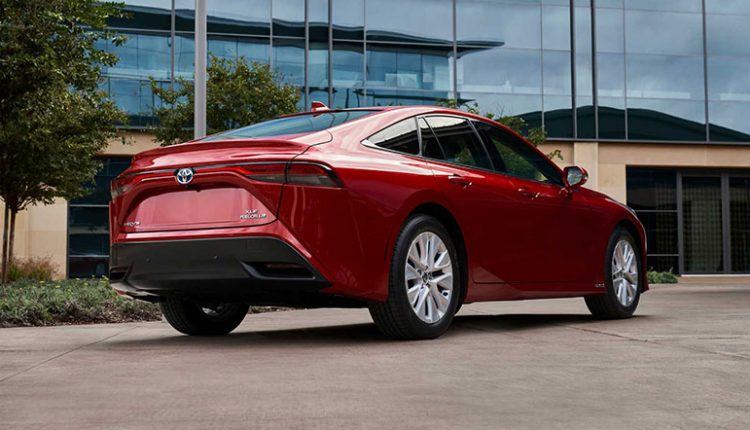 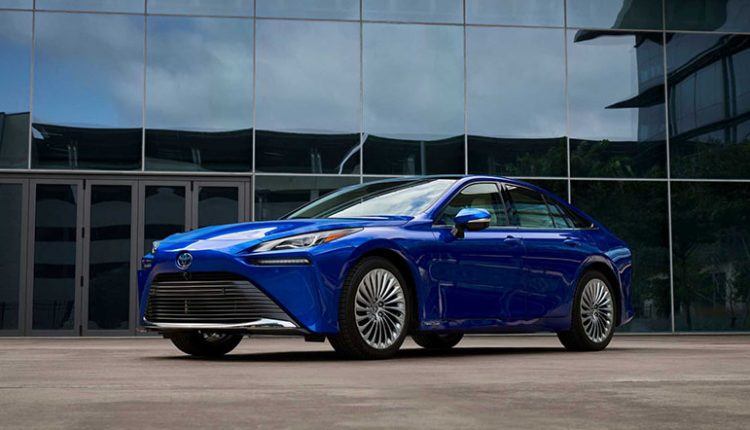 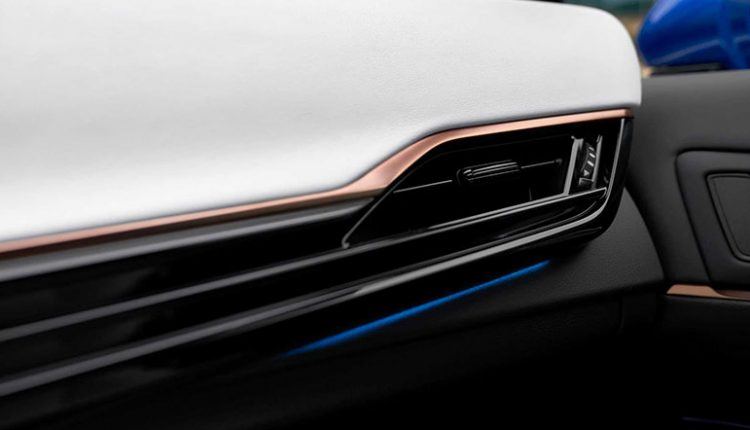