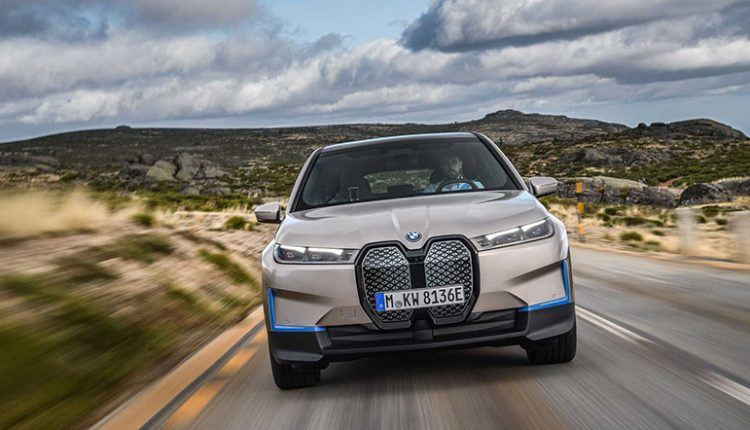 The production may start anytime in the second half of the next year.

The German automaker has revealed BMW iX EV as its new technology flagship. First revealed in concept form with the name iNext in 2018, it is a big, fully-electric, and semi-autonomous utility vehicle. Although it is currently under the “series production development phase,” we know all the important details about it.

The big SUV is built on a new architecture created by BMW, which is better in automated driving and digital tech than the previous platforms the automaker created.

Talking about the size of the new BMW iX, it has a similar length as the X5, the identical height as the X6, and equal wheel size as the X7.

The oversized grille is not just for ornamental purposes, it also has sensors, cameras, and radar tech for the innovative driver assistance systems. Adrian van Hooydonk, senior design VP at BMW, says:

“The BMW iX shows how we can give new technologies a very modern and emotional design. The car is technologically complex, but it feels very clear and uncomplicated. The BMW iX offers a mobile living space in which people will feel at ease, where the car’s intelligence is only there when you need it.” 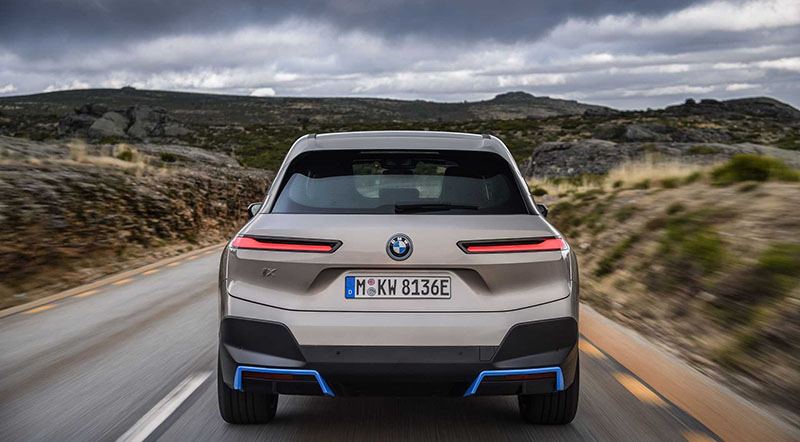 What’s unique to the iX is the hexagonal steering wheel, which is the first for any vehicle that came out of BMW assembly lines. It “improves ease of access and gives the driver a better view of the Information display.”

BMW i3 Might Phase Out From US Market Soon

2022 BMW Alpina B8 Gran Coupe Has Everything You Desire in…

Another thing that would get the most consideration is the electric seat button console, which is now situated on the door panels. One more novel feature from the BMW is their effort to fit the biggest glass on any of their vehicles so far.

Although bulky, the BMW iX is not a slouch. It has the company’s fifth-generation all-electric powertrain. Two electric motors work in tandem to create “more than 500 horsepower” or 375 kilowatts. This power enables the utility vehicle to accelerate from zero to 100 kilometers per hour in less than 5.0 seconds. 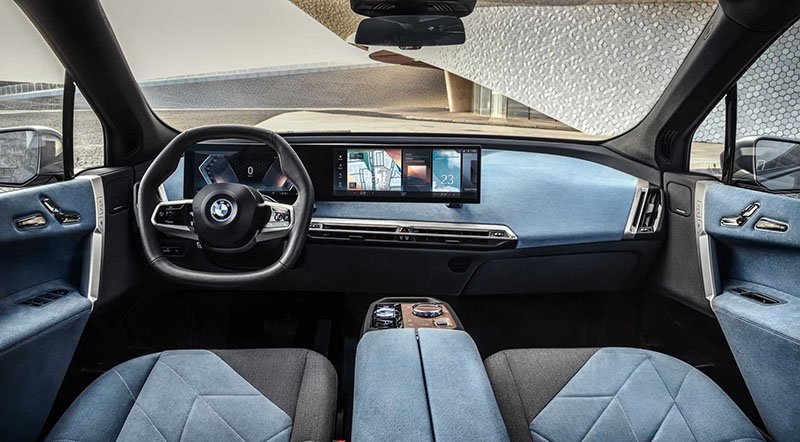 BMW has fitted a big 100-kWh battery pack to match the size of the SUV and give us 300 miles of range on the EPA’s FTP-75 test method. With Europe’s WLTP, it would deliver 600 kilometers of range. We should remember that the figures are still an assumption and are “based on the car’s present stage of development.”

The automaker also made sure the BMW iX charges quickly. Using a DC fast charging facility of up to 200 kilowatts, it could recharge around 70 percent battery in 40 minutes. Furthermore, a speedy 10-minutes charge will give 75 miles (120 kilometers) to the range.

We do not know when the automaker will start production but it must be anytime in the second half of the next year. The company has chosen Dingolfing plant for production and plans to launch it before the end of 2021. 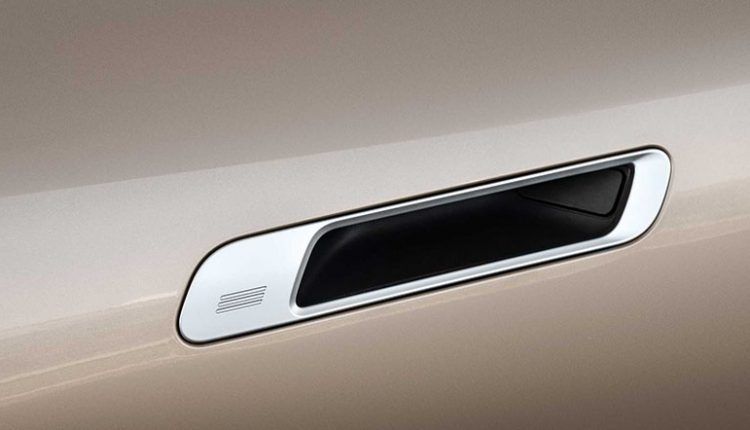 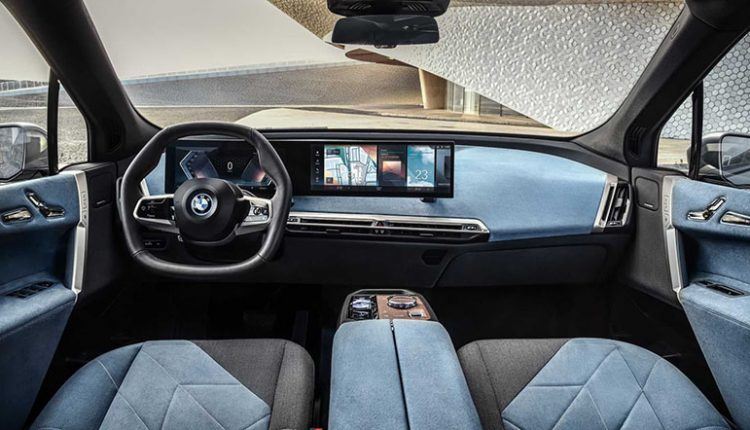 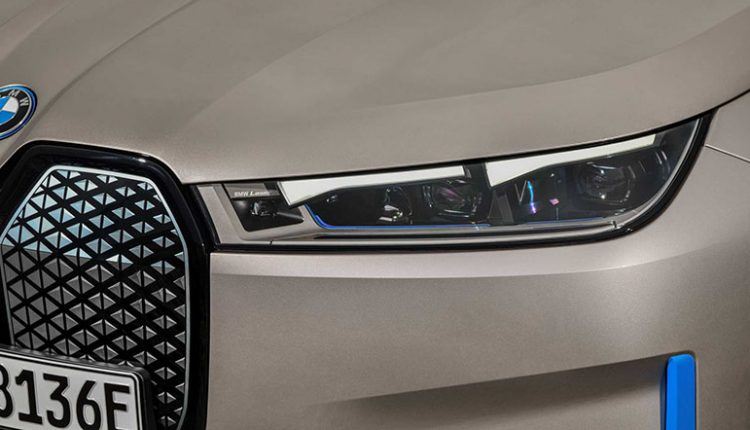 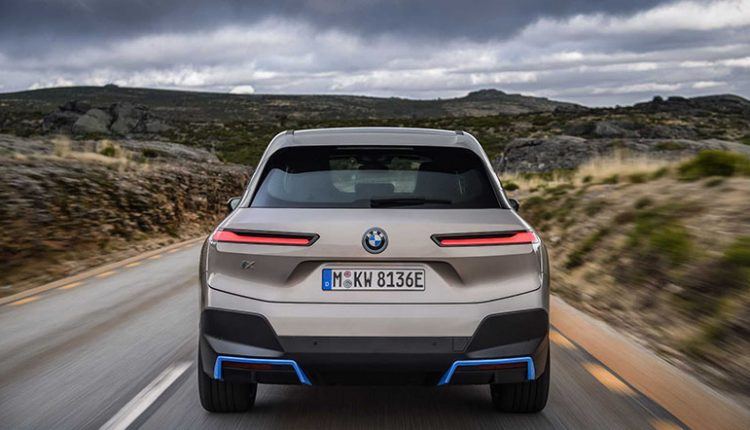 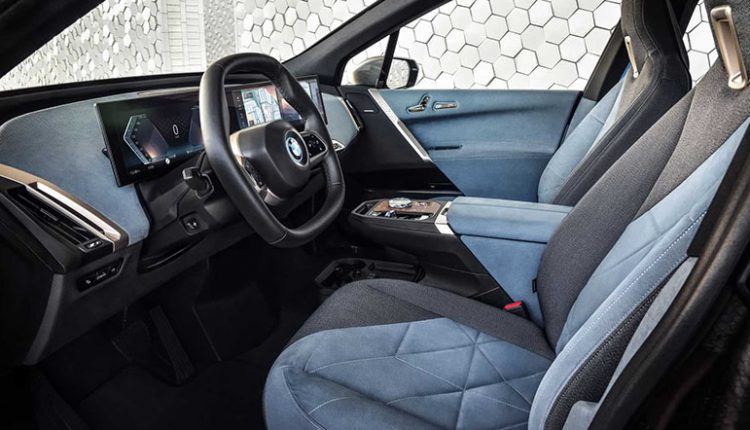 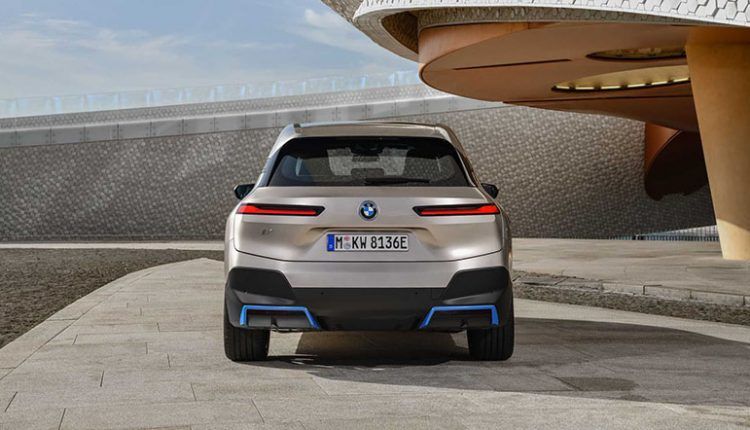 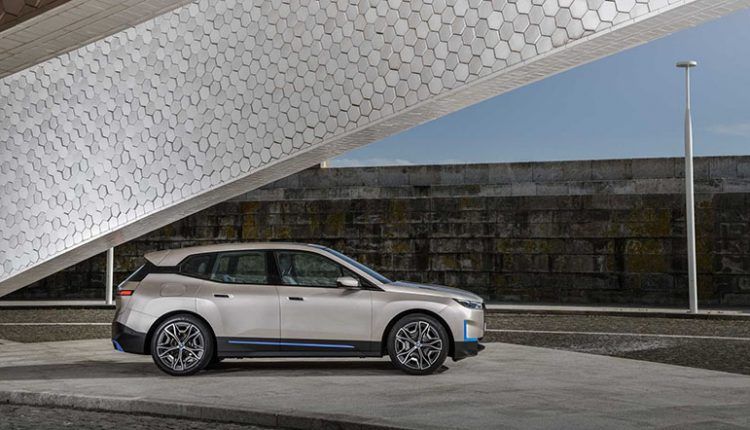 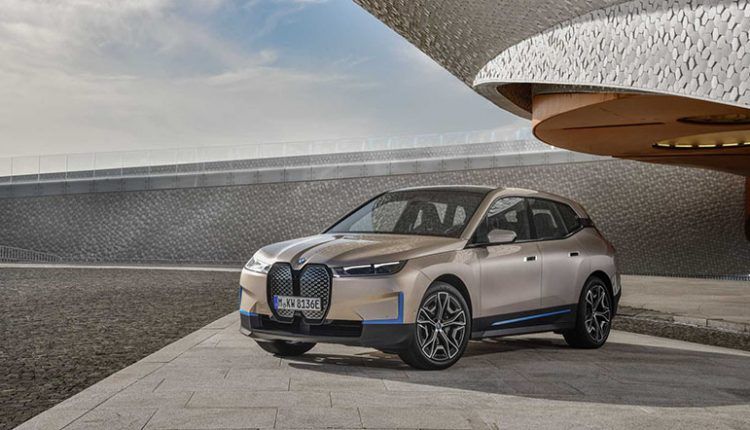 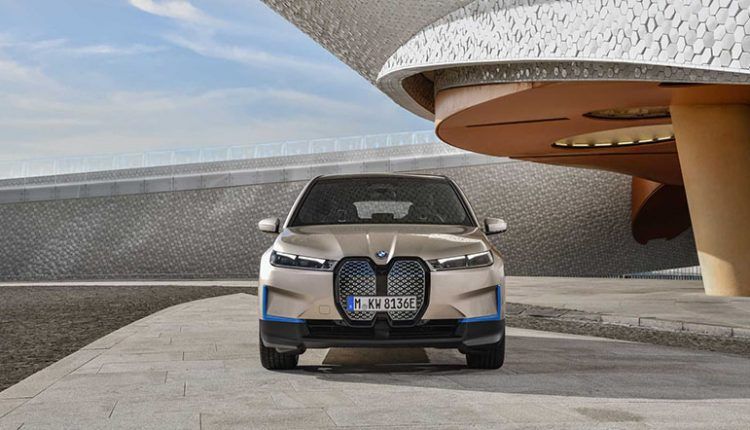 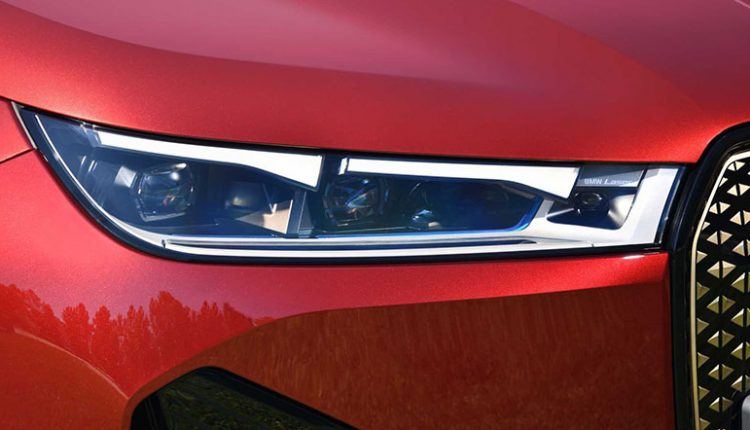 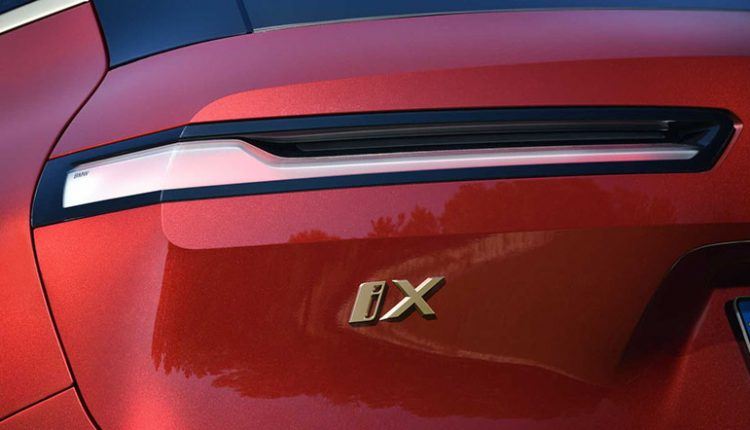 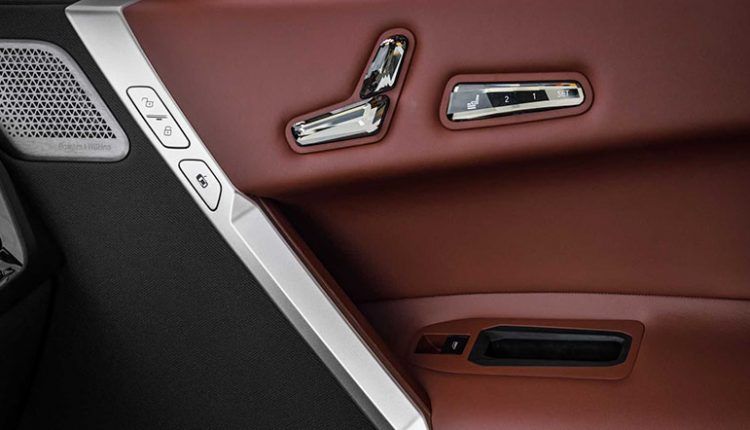 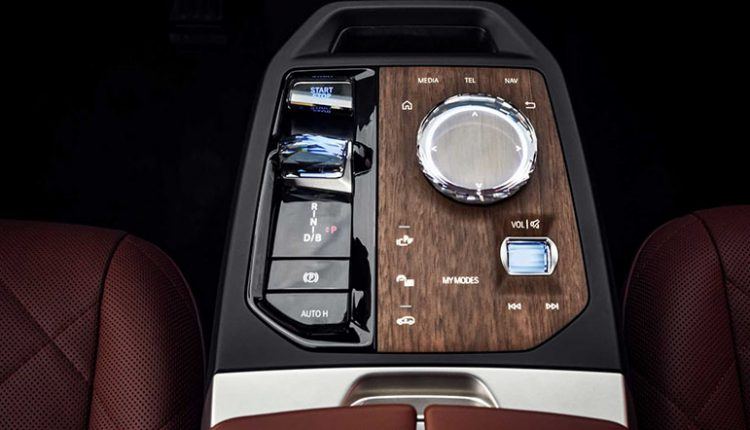 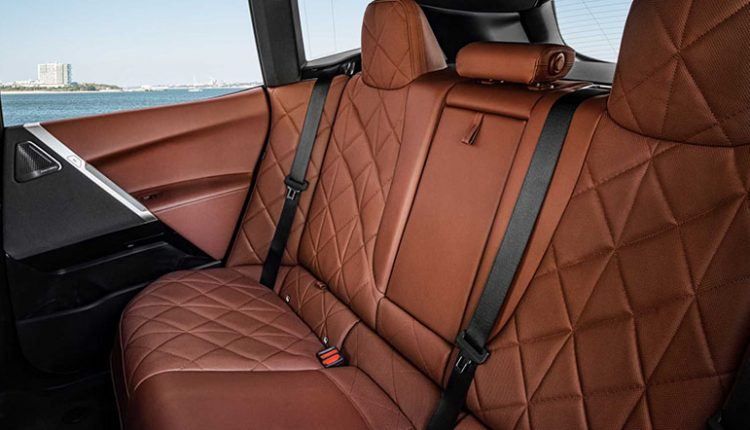 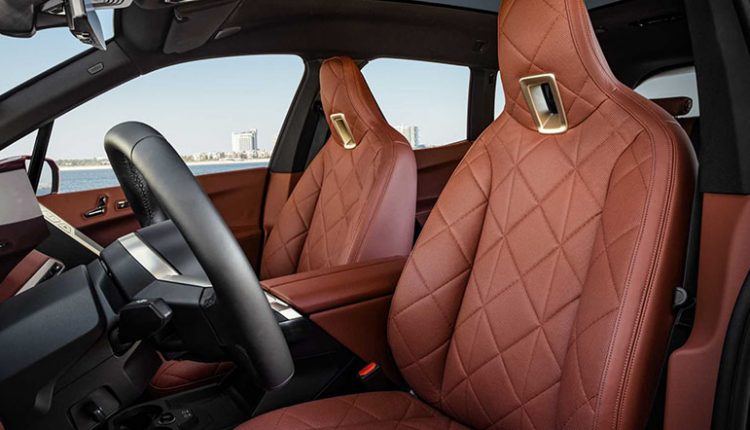 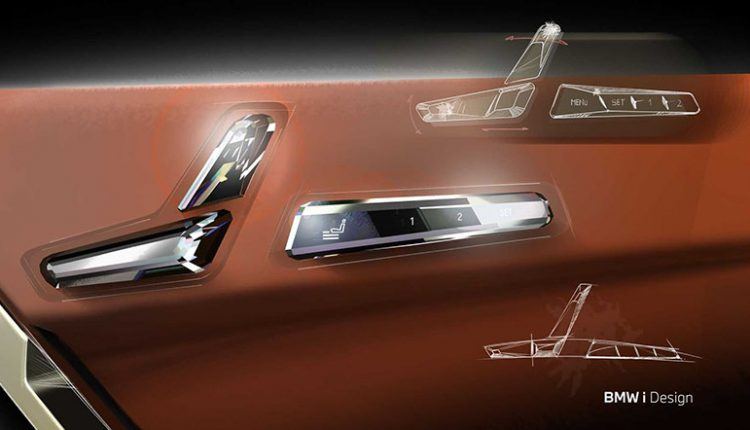 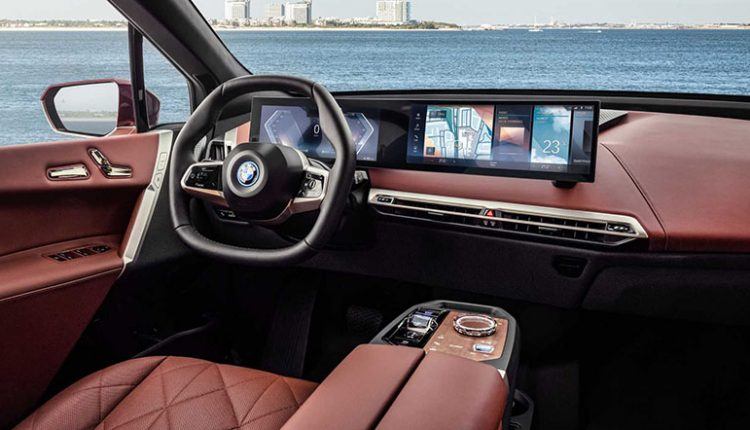 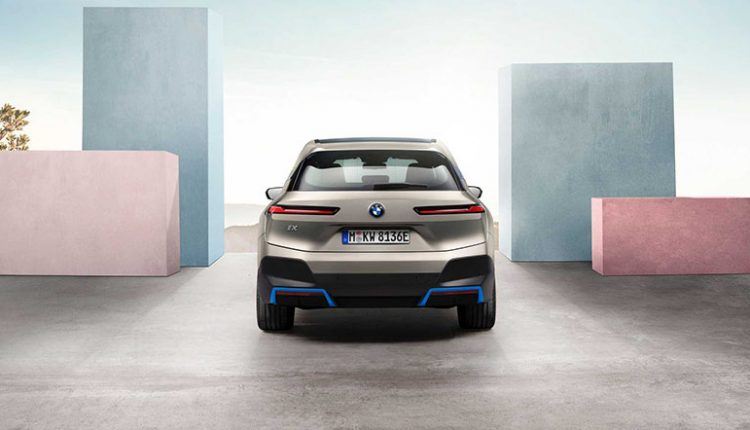 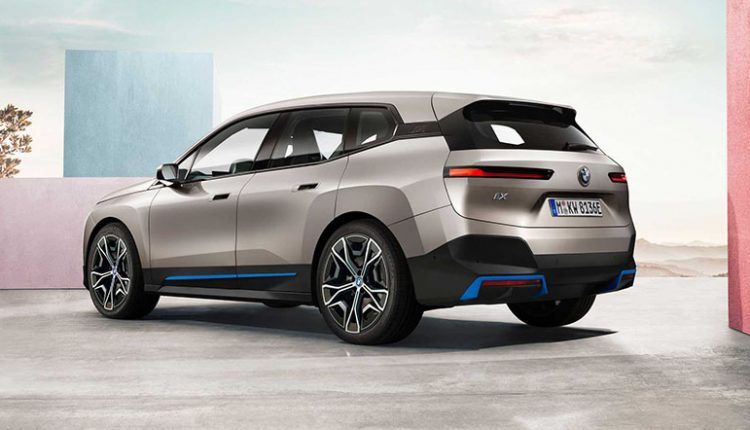 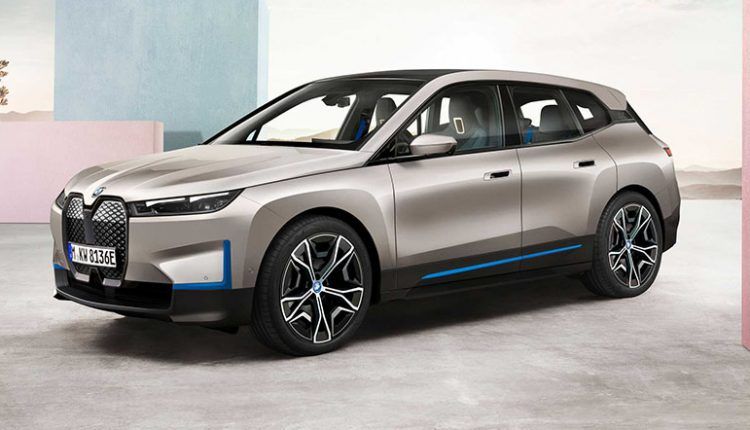 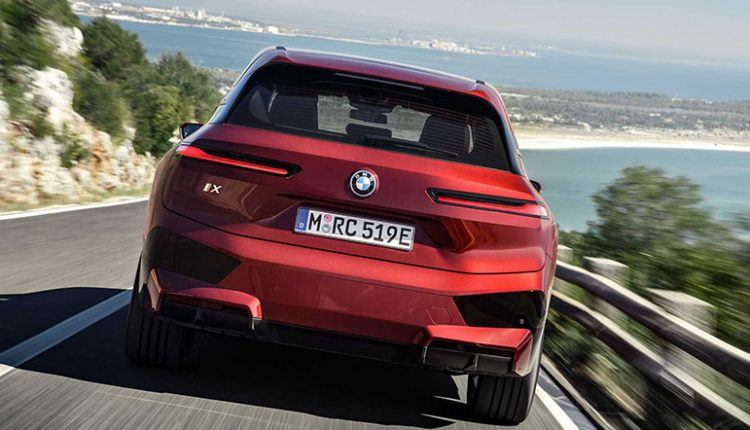 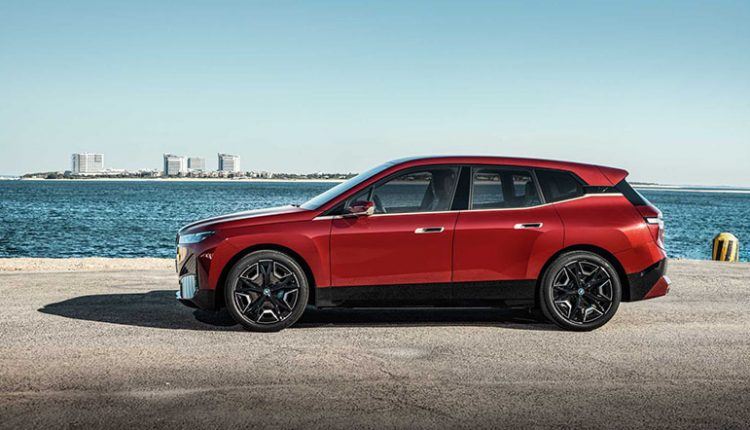 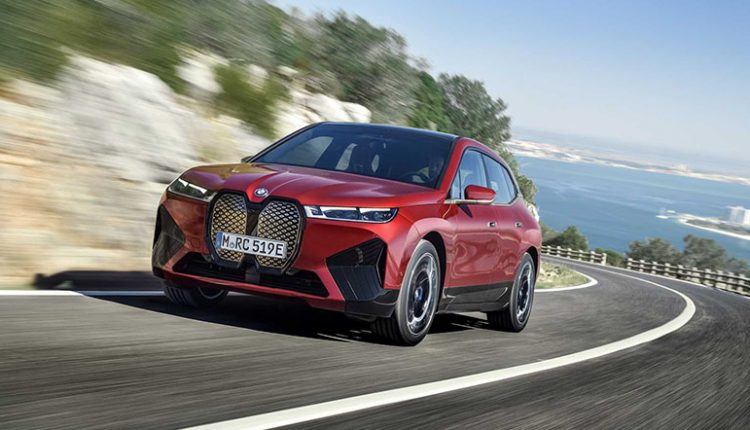 BMW i3 Might Phase Out From US Market Soon