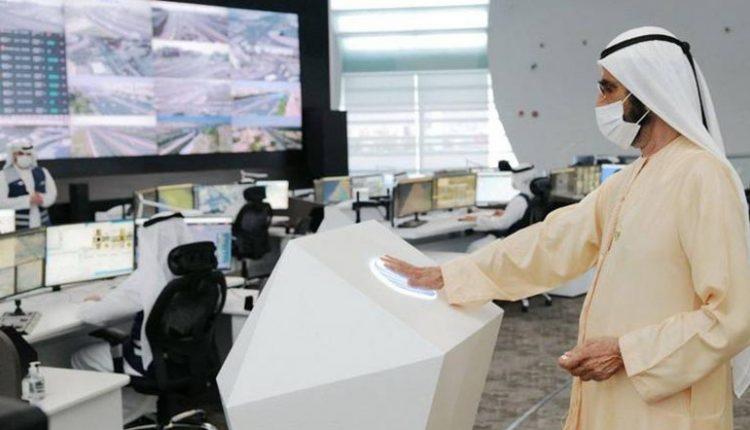 The Center now covers 60% of the areas in Dubai.

His Highness Sheikh Mohammed bin Rashid Al Maktoum, Vice-President and Prime Minister of the UAE and Ruler of Dubai unveiled their most sophisticated traffic control center, which will forecast traffic congestion across the Emirate.

The Intelligent Traffic Control Center now covers 60% of the areas in Dubai. The old system was covering only 11% of areas.

“The new facility will improve the time for detection of road incidents and prediction of congestions, apart from facilitating a speedy response,” the Government of Dubai Media Office stated.

Mattar Mohammed Al Tayer, Director-General and Chairman of the Board of Executive Directors of the Roads and Transport Authority (RTA), informed Sheikh Mohammed that the center makes use of innovative systems such as artificial intelligence, big data analysis and decision-making support tools.

The development of the control center was made possible through Dynamic Message Signages, Surveillance Cameras, and Travel Time Calculation devices.